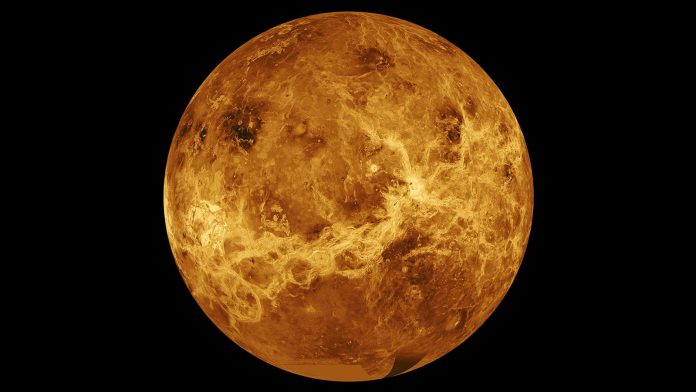 Venus hides a wealth of information that could help us better understand Earth and exoplanets. NASA’s JPL is designing mission concepts to survive the planet’s extreme temperatures and atmospheric pressure. This image is a composite of data from NASA’s Magellan spacecraft and Pioneer Venus Orbiter. NASA/JPL-Caltech

Last month, NASA funded a team of scientists to investigate the possibility of sending a mission to Venus, and now the agency has revealed more about the potential benefits and practicalities of such a mission.

Despite being our planetary neighbor, we know relatively little about Venus. We do know that it is superheated to incredibly high temperatures due to greenhouse gases, but that it could once have been a temperate planet like Earth. That was millions of years ago though, and now it is a hellish planet covered in volcanoes, giant mountains, and clouds of sulfur. Even though Mercury is closer to the sun, Venus is the hottest planet in the solar system due to the gases which bring the temperature up to 900 degrees Fahrenheit (480 degrees Celsius).

“Venus is like the control case for Earth,” Sue Smrekar of NASA’s Jet Propulsion Lab explained in a statement. “We believe they started out with the same composition, the same water and carbon dioxide. And they’ve gone down two completely different paths. So why? What are the key forces responsible for the differences?”

Smrekar’s group wants to return to Venus to study how its develop diverged from that of Earth. But due to the extreme temperatures on the planet, landing a craft there is incredibly difficult. NASA has never landed a craft, and although the USSR did land a number of craft there during the 70s and 80s, none lasted longer than a few hours.

A more practical approach would be to send an orbiter which could observe the planet from a safe distance. This could help Smrekar and her team answer questions about the plate tectonics of Venus, which are believed to be different from that of Earth. But there are other, more unusual plans to explore the planet as well.

One proposal is to use multiple hot air balloons to ride through the Venusian atmosphere, which would work because the atmosphere is thick enough to float in. A balloon allows more up-close collection of data without so many risks from landing. Also, researchers could collect data about seismic activity as the thick atmosphere transfers the shocks from the ground more easily than here on Earth. The balloons would need to survive hurricane-force winds though, so before a mission can happen for real the team needs to work out a way for the balloons to control their movements. 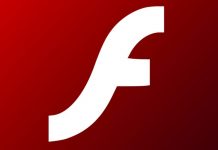 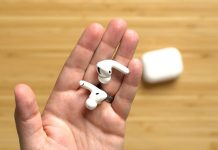 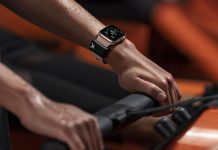 Apple Likely to Drop Adobe Flash Support in Next Version of...