2019 has been an excellent year for Android phones. We’ve gotten outstanding mid-rangers like the Pixel 3a, the OnePlus 7T offers top-notch specs at a low price, and phones such as the Galaxy Fold have completely reimagined what a smartphone looks and feels like.

Among the handsets I’ve used in 2019, one that’s stood out as my favorite is the Google Pixel 4 XL.

The 4 XL saw a $200 discount during Black Friday, and if you’re finishing up your shopping during Cyber Monday, you can still pick it up at that great price. Some people may disagree with me, but if you’re shopping for a flagship phone right now, I think this is the one to get.

Grab one before this deal is gone

Despite the criticism it’s received, the Pixel 4 XL has stood out as my favorite Android phone of the year. It takes incredible photos, the 90Hz display is excellent, and it has a software experience that you just can’t beat. You can still pick it up for $200 off during Cyber Monday, making now a great time to finally check out Google’s latest.

There’s no such thing as a one-size-fits-all smartphone, but for me and the way I use my phone, the Pixel 4 XL is the best I’ve had the pleasure of owning.

Taking a look at the phone, one of the things I love the most is its design. The Clearly White and Oh So Orange colors have a glorious matte glass back that looks and feels incredible. It’s grippy, doesn’t pick up fingerprints, and allows for Qi wireless charging. The black aluminum frame accompanying it is a nice contrast, and it too feels great in the hand.

Something else I’m especially fond of is the Pixel 4 XL’s 90Hz display. Most phones use a 60Hz one, so on the 4 XL, everything moves faster and smoother. Animations are snappier, scrolling through menus feels more responsive, and overall, it gives the Pixel 4 XL a sense of speed you don’t get with a lot of other devices. 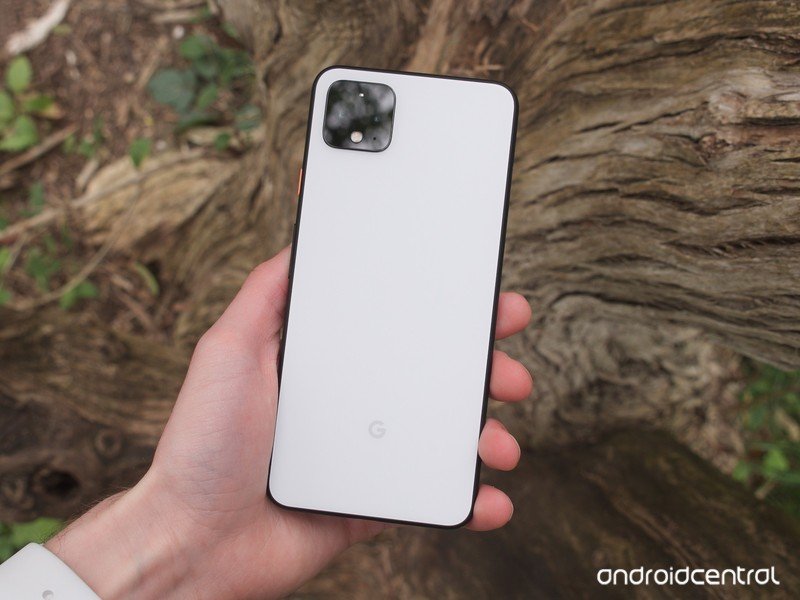 Then, of course, there are the cameras. The Pixel 4 XL takes insanely good photographs, and as far as smartphone cameras go, it’s one of the most reliable I’ve ever used. Pictures are consistently good regardless of how bright or dark the surrounding light is, and the new zoom sensor retains an insane amount of detail as you zoom in on subjects. There’s also the Astrophotography mode, which enables the Pixel 4 XL to take pictures of the stars. Google’s camera app is also incredibly easy to use, meaning anyone can take gorgeous photos.

What else do I like about the Pixel 4 XL? The software is clean, you’re guaranteed to get three years of software updates, the face unlock feature is every bit as good as Face ID on Apple’s latest iPhones, and the Motion Sense hand gestures that allow you to control certain aspects of the phone without touching it are surprisingly useful.

Battery life is the Pixel 4 XL’s biggest weakness, but with the way I use the phone, I’m still able to get through a full day of use on one charge. It doesn’t go much beyond that, but between 18W wired charging and the wireless charging I already mentioned, refueling is as easy as can be.

$899 for the retail price is a lot of money to ask for the Pixel 4 XL, and while $699 is still a good chunk of change, it’s a lot more reasonable. This is a flagship Android phone through and through, and it’s one you’ll be able to keep on using for years without a hitch.

If you can afford it, I really urge you to at least check it out. There are tons of flagships to choose from right now, but as far as I’m concerned, the Pixel 4 XL is the best one out there.

Amazon's search algorithm has been hijacked by bad actors.What you need to knowEarbud product listings on Amazon's online storefront have
Read more
News

Amazon's search algorithm has been hijacked by bad actors.What you need to knowEarbud product listings on Amazon's online storefront have
Read more