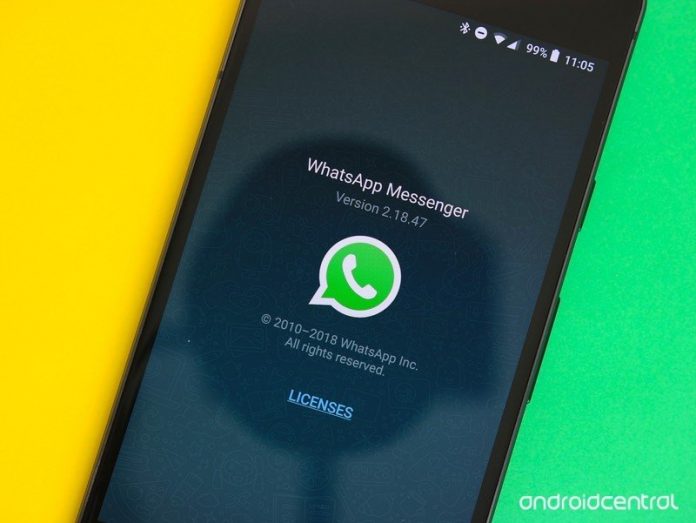 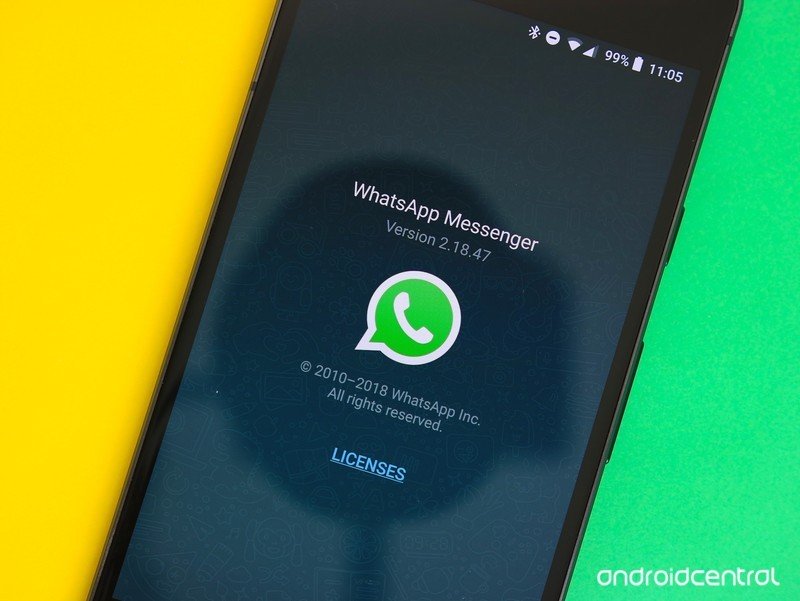 There’s also a fix for battery issues on OnePlus phones.

WhatsApp just got a really neat feature with its latest update. And I’m not referring to the new [Any.do integration](/WhatsApp is making multiple calls less confusing with call waiting) that lets you automatically create reminders using the messaging app, though that’s pretty cool, too. No, I’m talking about call waiting support (via Android Police).

Previously, when you received a call while you were already on one, WhatsApp would automatically reject it for you, and notify the person on the other side with a message I’m sure you’ve already seen more than once: “[Your contact’s name] is on another call.” The recipient, in this case, would only receive an addition to their list of missed calls.

Well, no more. With the latest update to the app — version 2.19.352, if you’re keen on keeping count — WhatsApp will now let the call go through even if you’re is already on a call. And you’ll be presented with a drop-down banner with the option of rejecting the incoming call or ditching your current interlocutor by ending the call and accepting the new one.

The only thing that’s missing is a call holding option, so you could keep the current caller on the line while you strike up a quick chat with the interjecting one.

While that feature’s still MIA, WhatsApp engineers have been working overtime on adding new features to the app in recent months. It recently got new options that let you choose who can add you to groups. You can also finally unlock WhatsApp with your fingerprints. And the bug that was decimating OnePlus batteries? A thing of the past. And if all that’s not enough to appease you, the Facebook-owned entity is also working on bringing automatically disappearing messages to the chat platform.

I finally gave up on Hangouts for WhatsApp, and now I wonder what took me so long 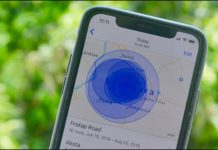 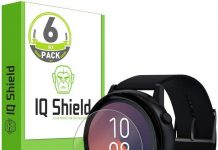 These are the top screen protectors for the Galaxy Watch Active 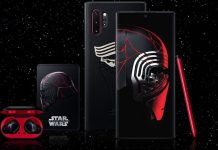