Microsoft To Do has a new update for iOS and Android 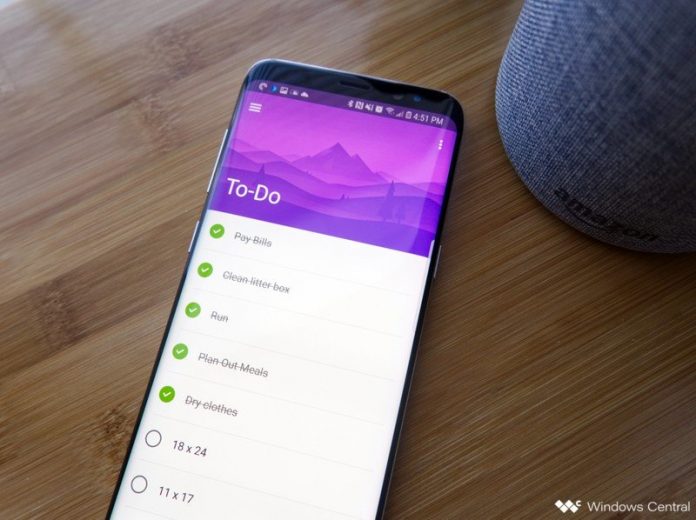 Microsoft To do gained a few new features for iOS and Android, including Siri shortcuts for iOS devices. 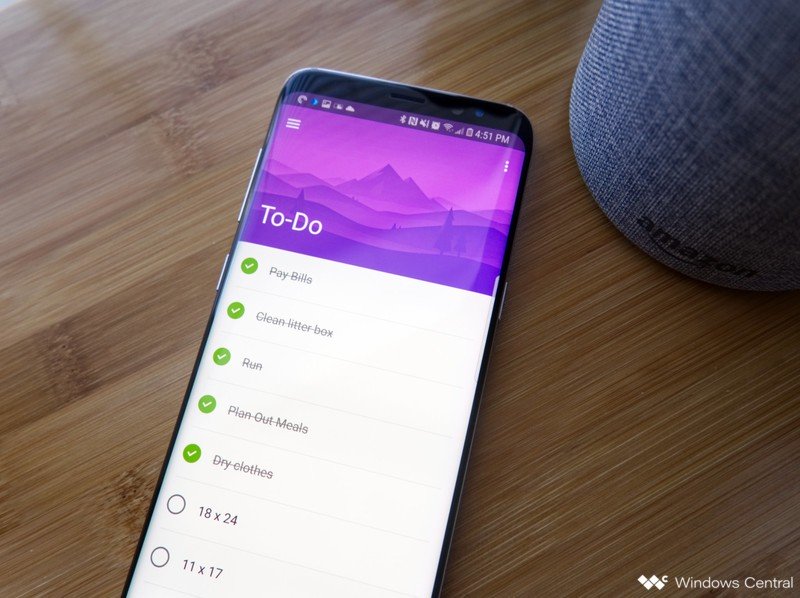 Microsoft pushed out updates for Microsoft To Do on iOS and Android recently. The updates bring support for new features and make it easier to migrate your shared lists from Wunderlist.

The update to the iOS version brings support for Siri shortcuts. People can now open specific lists using shortcuts rather than having to jump through multiple lists or sections. The App Store listing for Microsoft To Do lists all of the changes, including a new share extension.

The changelog for the Android version is shorter, but also includes the option to turn off notifications for shared lists.

Both updates are generally available through their respective app stores. 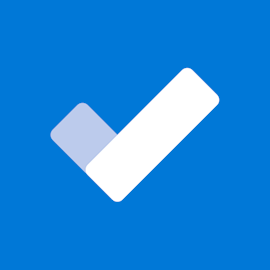 Microsoft To-Do syncs your tasks and lists across all of your devices, including devices running Windows 10, iOS, Android, and Mac. It supports file attachments, sharing tasks and lists, and has a clean interface.