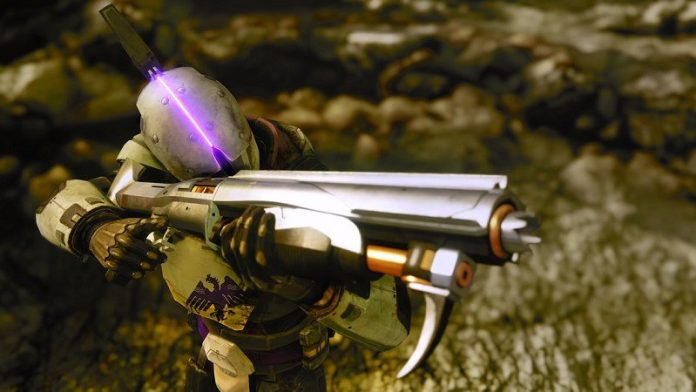 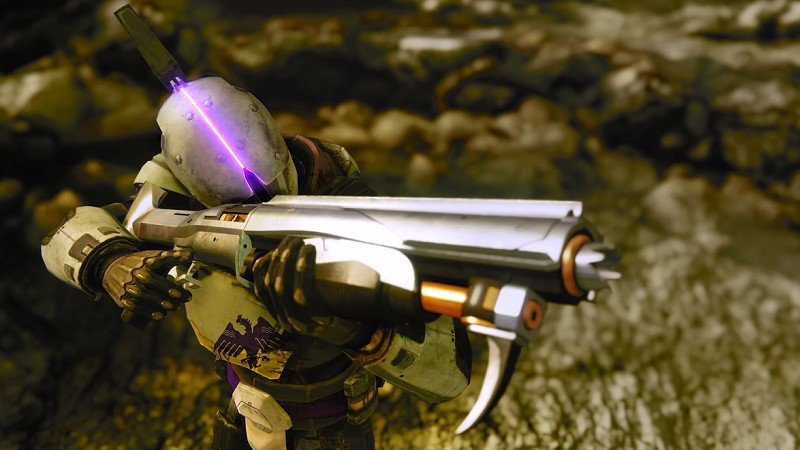 The Season of Dawn has arrived! Players can hop in and start playing right now. This journey takes players through the fractures of time, as they aid Osiris in trying to mend the pieces and put time back together. There’s new seasonal rewards, a new six player activity called the Sundial and more.

Do remember that if you are interested in enjoying most of the new content, you’ll need to have the season pass, which is included in the Deluxe Edition of Destiny 2: Shadowkeep.

If you’re having issues connecting to the servers in order to play, do remember that this is the start of a big event, so lots of other players are trying as well and it may take Bungie some time to fix any server issues. This season will last through March 9, 2020 so there’s plenty of time get started earning the new rewards.

The Deluxe Edition of Shadowkeep provides access to the Shadowkeep expansion as well as four Season Passes, including the one for Season of Dawn. At the time of writing, it’s on sale for 25% off on Steam. 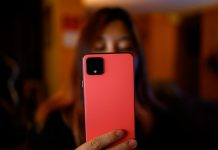 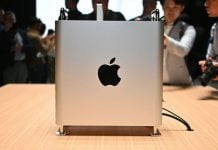 Best Buy has the Google Pixel 3 and 4 smartphones on...