Home News Is 2020 going to be a make-or-break year for Google hardware?
News

Is 2020 going to be a make-or-break year for Google hardware? 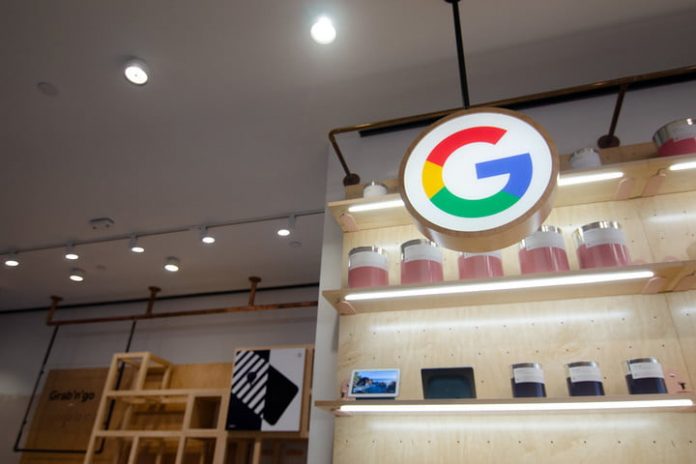 This was a busy year for Google’s Rick Osterloh-led hardware wing. In addition to introducing a string of new products, the division continued its expansion spree by ratcheting up its head count even further. After bringing on board about 2,000 engineers from HTC’s smartphone design team and merging Nest with the Google Home department in 2018, the company acquired Fitbit (as well as its workforce) for $2.1 billion this year and paid watchmaker Fossil $40 million to buy a piece of its wearable tech and bring on an unspecified number of researchers.

It may seem like Google’s hardware arm is all set for prime time, but its 2019 efforts and announcements signaled anything but. In spite of some of them being several generations old, nearly each one of Google’s lineups faltered and struggled to make mark. The numbers reflected that as the company lost significant ground in a handful of markets, setting up 2020 as a potential make-or-break year for Google’s hardware division.

Bad news all around

A report by Canalys in November revealed that Google Home shipments had fallen dramatically by 40% and accounted for only 12% of the industry, less than a third of Amazon’s share, which experienced 67% year-on-year growth.

Google’s position in the smart TV and streaming stick space hit a new low in 2019 as well. In the United States, Android TV now ranks third behind Samsung and LG, both of which run on custom software. In addition, Amazon and Roku dominate the streaming media stick industry, making up 70% of the total market share. Despite these alarming signs, Google didn’t announce a new Chromecast, nor did it roll out any major Android TV updates or the rumored Android TV dongle.

This year, Google also shuttered all of its ambitious computing categories. In June, Google announced that it’s exiting the tablet business and pulled the plug on the year-old Pixel Slate. With the Pixelbook Go, it simply returned back to the basics and offered a run-of-the-mill premium laptop.

Google’s smartwatch ecosystem is hanging by a thread and it remains to be seen whether we’ll ever see a first-party wearable from the search engine giant.

The latest Google Pixel 4 smartphones weren’t received all that well either, and the absence of features that are now standard among flagships upset longtime users as well as critics. In 2019, the competition also managed to catch up to the Google Pixel’s headlining perk, the camera. In our review, we called the iPhone 11 Pro “the best camera on the best phone”.

Google’s entry in the midrange segment, the Pixel 3a phone, did little to mend the situation. More importantly, Apple’s renewed focus on the lower end and the forthcoming iPhone 9 could throw a fatal wrench in the sales of Google’s most successful pair of Pixel phones.

In an earnings call, Ruth Porat , Alphabet’s chief financial officer, admitted industrywide pressure on high-end phones led to fewer Pixel sales last quarter compared to the same time a year ago. CEO Sundar Pichai was also pressured by investors, who voiced their concerns regarding the company’s ailing hardware efforts and the fact that it was barely contributing to revenue.

A glimmer of hope

There is a sliver of hope, though. Google’s line of mesh routers have done well and are the bestsellers in their sector. Plus, Nest leads the global smart thermostat market and has a strong foothold in the home security surveillance sector.

Google added a handful of new products to its hardware lineup in 2019. Its new true-wireless headset, the Pixel Buds, do sound promising, but they don’t have a release date yet (they are expected to land sometime in spring 2020). There’s also the Stadia controller, which received a mixed reception but could pave the way for cloud gaming once Google enables its support for phones and desktops. As of now, it’s limited to the Chromecast Ultra.

Google’s hardware wing is facing an uphill battle. While its various lineups flounder, companies such as Apple, Amazon, and Samsung have whizzed past and extended their lead. The search engine company claims its foremost job is to offer the best Google software experience, but other than Android phones, Google exercises little dominance over emerging fields such as smart home, which could be critically detrimental for its business in the longer run. The question becomes: Is Google capable of delivering hardware that’s greater than the sum of all the properties it has acquired?

Apart from hardware, 2019 was an eventful year for Google. It shut down its fraying social network, Google+, founders Larry Page and Sergey Brin ceded Alphabet’s throne to Pichai, and its employees felt the company’s culturally rich and open atmosphere ebbing away, among other developments. 2020 won’t be an easy period for Google, and it may have to make a few tough choices to restore its core ethos and gear up for the next decade.