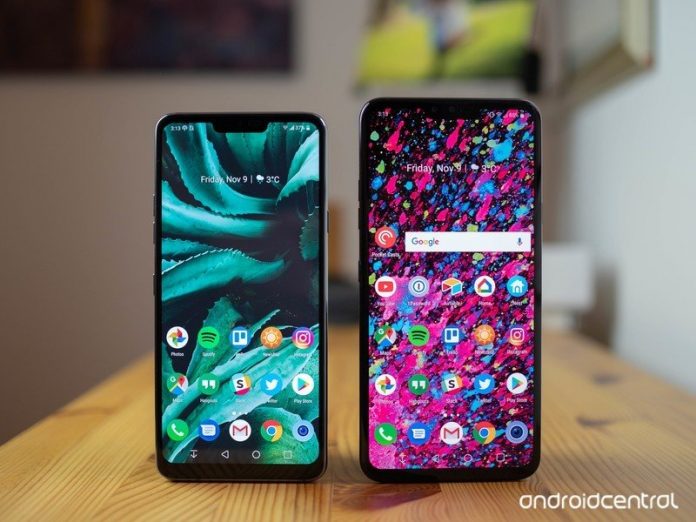 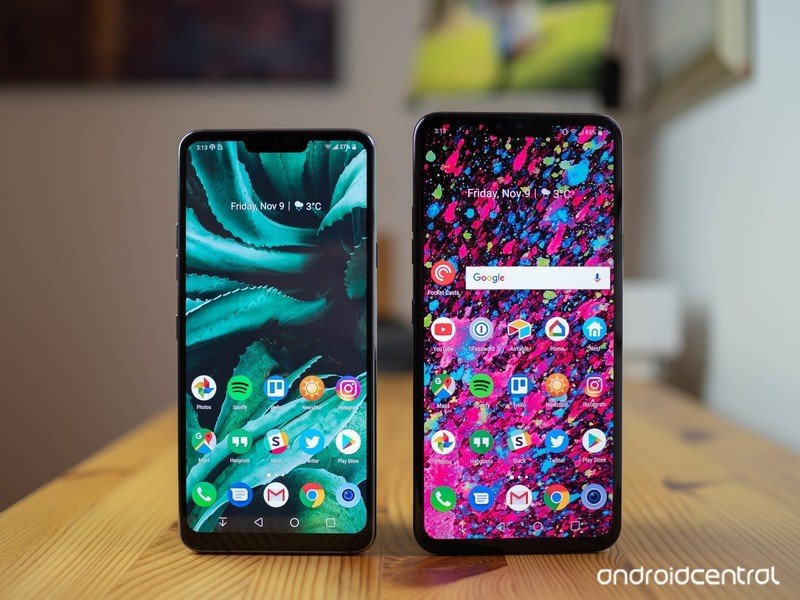 LG’s reputation for releasing timely software updates isn’t stellar, but it’s improving. Whether it comes early or late, you’ll want to get the update as soon as it’s available for your phone rather than waiting. Your V40, G7, or other modern LG phone will alert you when new software is available, but it doesn’t always show up right away since LG rolls out the updates in phases, but you can check manually to hopefully speed up the process.

Open your phone’s Settings and scroll down to System.
Tap on Update center and then tap Software Update.

You will either be prompted by an update or can tap Check now to perform a check. 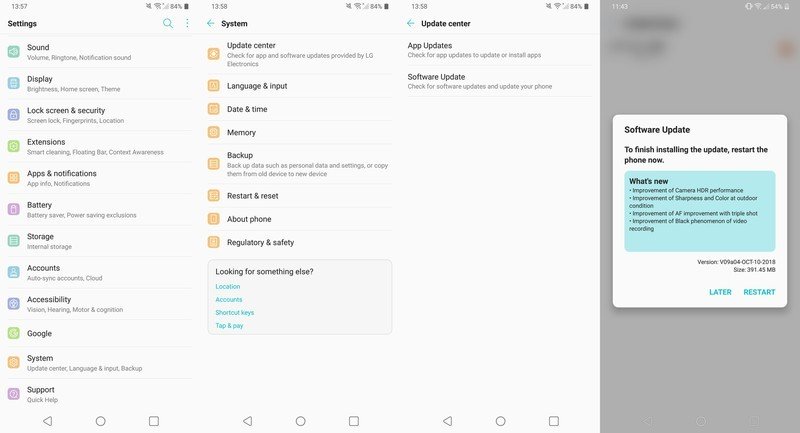 If an update is available, it will prompt you to download it.

Unfortunately, most of the time you check for updates there won’t be anything there for you. However, if you start to hear about other LG phones getting an update, and it hasn’t yet been pushed to you, you can follow these steps to check for the update manually. If you’re lucky, you’ll have some fresh software waiting to download! 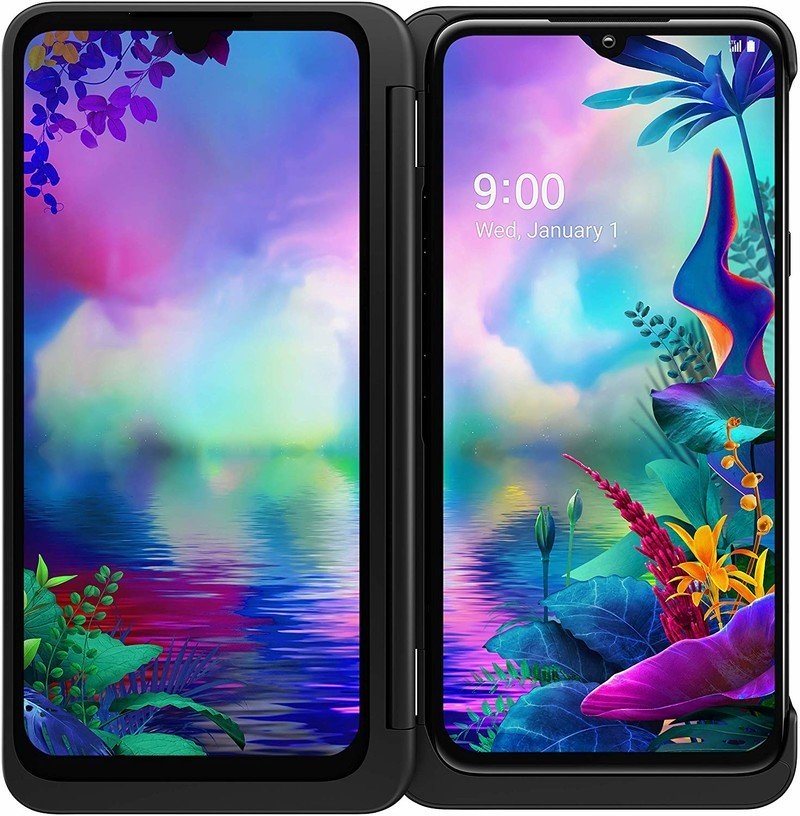 LG’s best phone is its latest one: the G8X.

It’s a general flagship through and through, with the latest specs and capabilities. But also with a unique Dual Screen attachment that doesn’t cost extra.

A great alternative to flagship options

The V40 hasn’t been much of a hit, but it still has a lot going for it. It has a big, beautiful screen is complemented by great hardware with all of the features and specs people crave. Plus, it has a triple camera setup that’s fun to shoot with. But the price is immense — get it on sale. 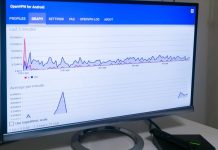 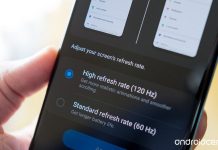 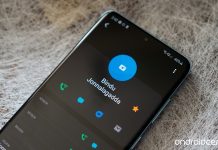 How to use Google Duo in the Galaxy S20 phone dialer