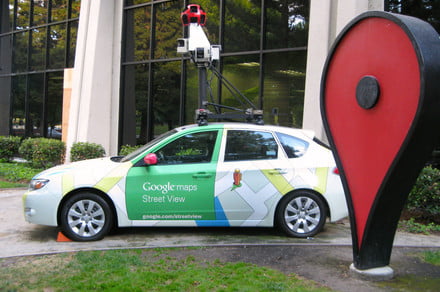 As if you didn’t already know it, Google’s Street View cars have been going here, there, and everywhere since the first camera-equipped vehicle took to the streets more than a decade ago.

The web giant has just revealed that Street View has now captured more than 10 million miles of imagery from around the world, a distance which, if driven in a straight line, would circle Earth more than 400 times.

Speaking to Cnet about hitting the 10-million-mile mark, Google’s Ethan Russell described imagery as being “at the core of everything we do.”

After years of using only its Street View cars to capture content, the service expanded to Trekker backpack cameras to grab imagery from off-road locations as diverse as the Grand Canyon, London’s Westminster Abbey, and Machu Picchu in Peru.

And if the Trekker can’t get the job done, the team sticks cameras on everything from trikes and boats to camels and ziplines.

Over the years, the service has spawned hundreds of “you won’t believe what we found on Street View” posts from news sites around the world — oh look, here’s one from Digital Trends!

It hasn’t all been plain sailing, though, with Google’s Street View cars occasionally crashing during their explorations. The company also landed in hot water a few years back when it emerged its vehicles had been scraping personal data from private Wi-Fi networks, though Google described the data collection as “inadvertent.”

There are still many countries where Street View is yet to gather data, including most African nations and China, with the latter’s tight control of the internet — and ban on Google services — meaning the situation isn’t set to change anytime soon.

While there are several alternative services to Street View, they’re yet to reach the kind of coverage achieved by Google’s offering. Apple, for example, has started building its own database of imagery, but has a long way to go to catch Google.

The Mountain View, California-based company also revealed that Google Maps now covers 98% of the locations in the world where people live. Developing significantly from its early days as a simple navigation app, Maps offers a growing list of features that have come to make it an indispensable app for most smartphone users. 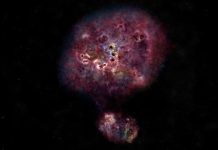 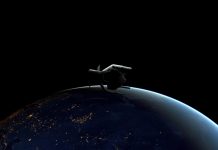 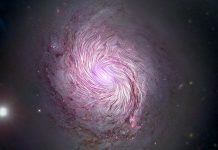 Galaxies’ spiral arms are formed in sync with their magnetic fields