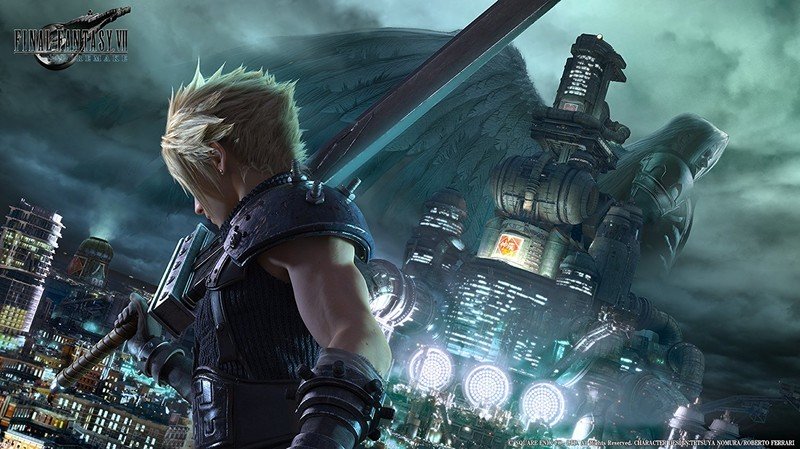 We got a new look at Final Fantasy 7 Remake during The Game Awards tonight. This trailer was all about Cloud Strife, and boy is he looking good. 20+ years and millions of additional pixels have done him some favors.

Final Fantasy 7 Remake is set to release on March 3, 2020 for PlayStation 4. Don’t get too excited because it will only be the first part, though that is expected to be substantial by itself. Work has already begun on the next section, but a tentative release date has not been revealed.

Because its official box art notes that it is a timed PlayStation 4 exclusive until 3/3/21, there is speculation that it could come to Xbox One or PC after that time, but nothing has been confirmed yet. 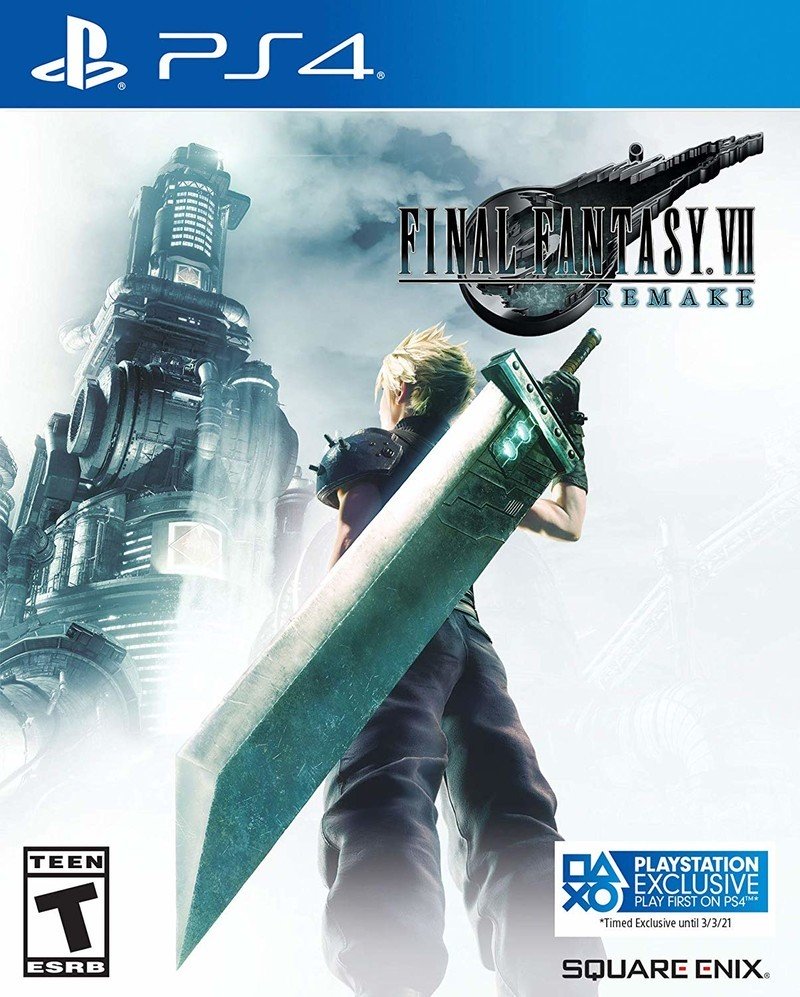