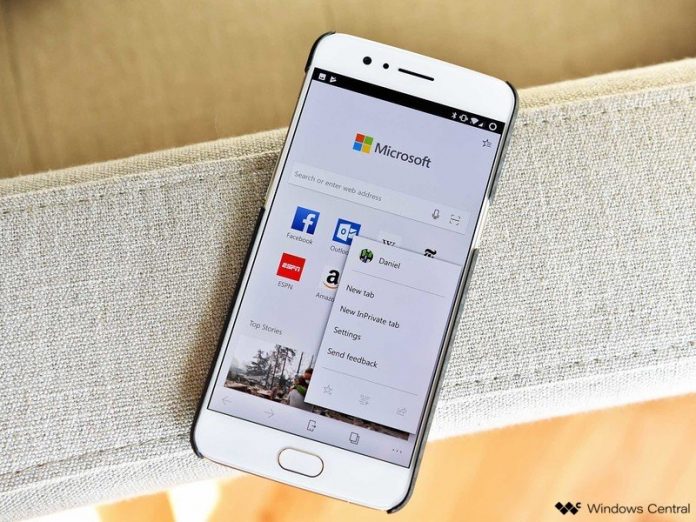 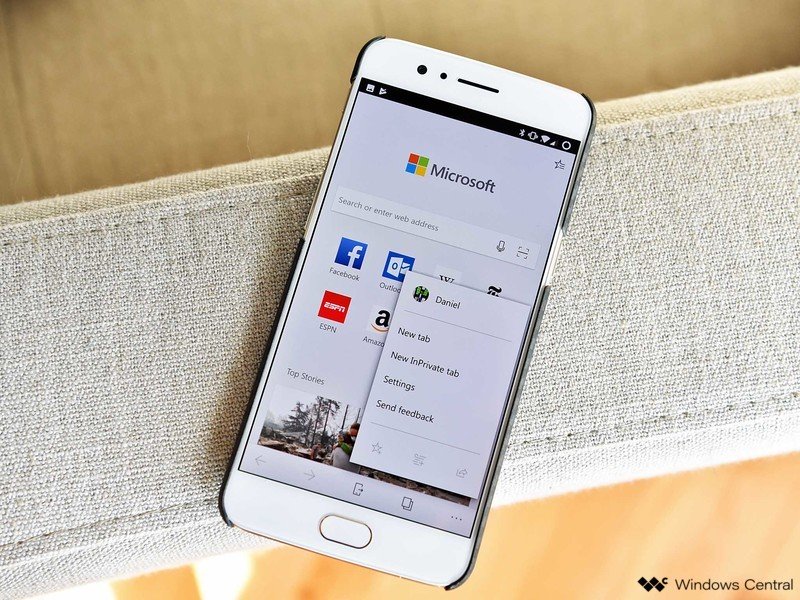 The new version of Microsoft Edge that’s powered by Chromium launches on Windows and macOS on January 15, 2020. As that release is only a couple weeks away, some Microsoft apps are getting ready for the switch. Microsoft Edge on Android now refers to the new Microsoft Edge and Microsoft Edge Legacy in its sync settings.

The new Microsoft Edge is powered by Chromium and has been in beta testing for months. In addition to being compatible with more websites, it also supports extensions built for Chrome. The new version of Edge officially launches on January 15, 2020 on Windows and macOS. It will be available on both Windows 7 and Windows 10. There is a version of the new Microsoft Edge that is compiled for ARM64, but that will not become publicly available on January 15, 2020.