Home News Don't skimp on your safety with a Nest Protect for 50% off!
News

Don’t skimp on your safety with a Nest Protect for 50% off! 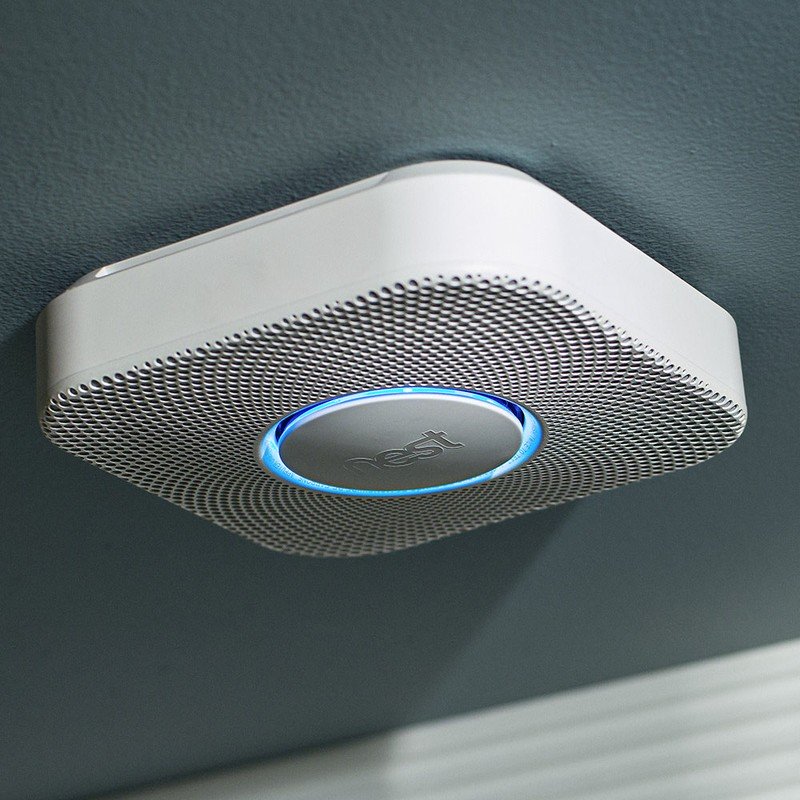 It’s hard to overstate how good a price this is on Nest’s combo smoke/carbon monoxide detector.

One of the smartest, most important pieces of tech in my home doesn’t have a screen. I don’t have to charge it every night, and it never, ever, makes me wonder if my friends have liked it yet.

It’s the Nest Protect — the futuristic, connected version of the combination smoke/carbon monoxide detector. And the second-generation model is currently on sale at Amazon at a ridiculous price of just $60 — that’s 50 percent off.

The discount is for the wired version. That’s an important distinction to make because if your home isn’t wired for a smoke detector, you’ll need to snag the battery-powered version instead. But the wired version is great because it’s powered by your home’s power (and, yes, it has a battery backup), so you don’t have to worry about it dying and leaving your family unprotected.

The Nest Protect also is great because of its stepped alerts. If it senses smoke or carbon monoxide, it’ll let you know on your phone and with an audible warning before going full blast. That’s an extra chance to get out before things truly escalate to a full-blown emergency — or to wave it off should it be a false alarm, or something that was quickly handled. (Not that you’d ever burn toast. Nope.)

There’s also an LED light that’ll illuminate things not just in times of trouble, but also as your stumble through the hallway into the bathroom at 3 a.m. And that’s one of those little features that just can’t be trumpeted enough.

Nest Protect is one of those rare products that you’ll hopefully forget all about — but absolutely be there when you need it. 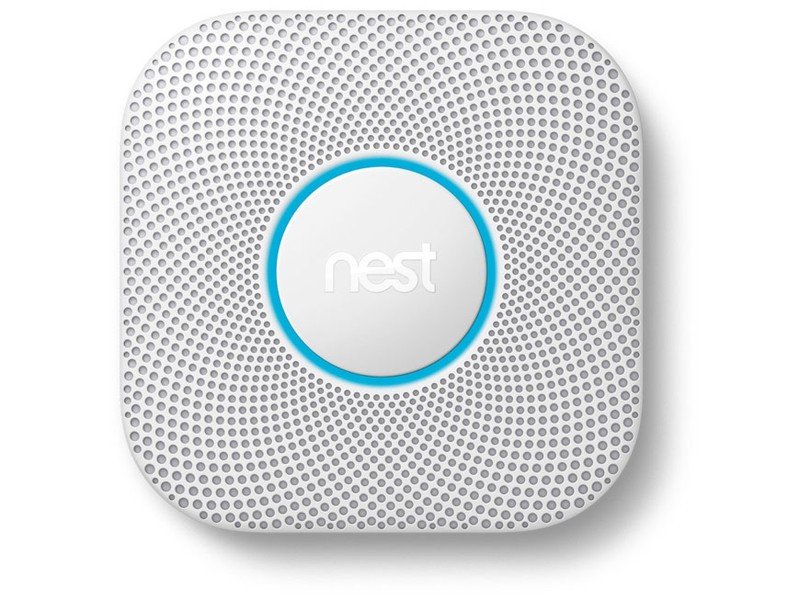 Nest Protect is a combination smoke/carbon monoxide detector that intelligently alerts you in case of an emergency, and lights your way to safety.