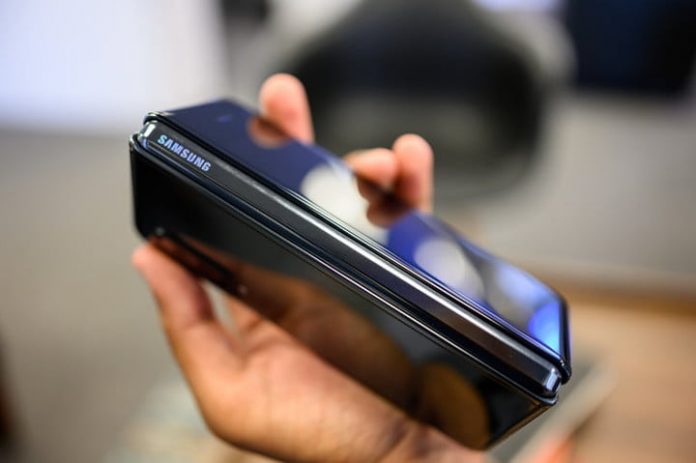 The corporate president of Samsung Electronics has said a million Galaxy Fold smartphones have been sold, twice the estimates made in October. Young Sohn, who currently serves as the chief strategy officer at the company, revealed the number during an interview with TechCrunch in a conversation about getting new products into people’s hands early, in order to gain crucial feedback.

“We’re selling a million of these products. There’s a million people that want to use this product at $2,000,” he said.

If the Galaxy Fold had remained inside Samsung’s research and development labs, the company would never get the right feedback in order to launch it, he argued. This is actually evident in the Galaxy Fold’s short life. Following its announcement early in 2019, the first review models sent out suffered from several well-publicized problems, which led to Samsung recalling the phones and delaying the public launch.

In September a revised Galaxy Fold was revealed to the world, and soon afterward released to the general public. The fixes Samsung put in place solved the problems encountered before. While the Galaxy Fold is not perfect, it’s usable by most in a way the first version clearly was not. Some may see Samsung’s public beta test as controversial, but in this case it seems to have been successful.

‘Bold and risky’ strategy pays off

What does Samsung selling a million Galaxy Fold devices, which cost a massive $2,000 each, mean to the future of the folding smartphone? Digital Trends spoke to research company IDC’s associate vice president Francisco Jeronimo, and asked what this success means long-term.

“A million sales is very promising for folding smartphones,” he told me. “It shows there’s an opportunity for these form factors.”

He agreed that there are still things that need to be improved in folding phones, and predicts that over the next year the prices will drop at the same time improvements are made, which is good news for wider availability and greater adoption.

“Folding smartphones will be a mass-market product in the next three to five years,” he said.

What about Samsung’s claims releasing this type of device early helps make them better? He was in agreement, saying that some aspects are, “ impossible to test in labs,” and that although the strategy was, “bold and risky,” it has paid off:

“It’s important [for Samsung] to show that it can launch new concepts, and to sell a million Galaxy Fold shows people are interested. People are buying it, they can afford it. Money isn’t a problem when value is there.”

Rumors suggest it won’t be long before Samsung shows off its next foldable smartphone. A clamshell-design model may arrive alongside the Galaxy S11 in February 2020.