Boeing’s Starliner is making its first orbital test flight. Here’s how to watch 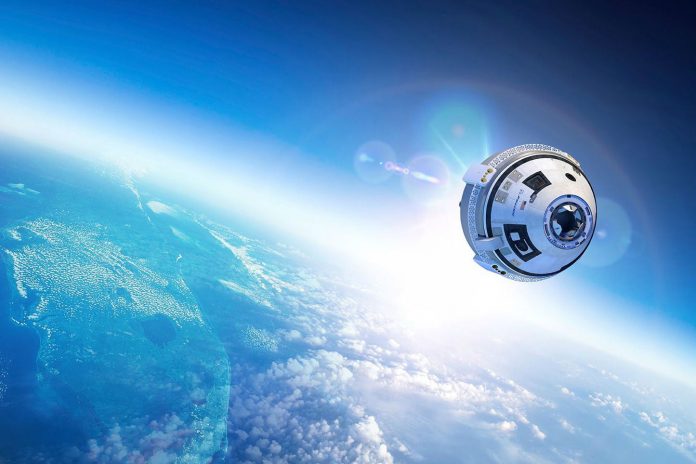 Finally, a day that space nerds have been waiting for impatiently is almost here: This week, Boeing will launch the Starliner capsule on its first orbital test flight to the International Space Station (ISS).

The CST-100 Starliner is the Boeing capsule that will eventually ferry astronauts between the Earth and the ISS as part of NASA’s Commercial Crew program. It is Boeing’s answer to SpaceX’s Crew Dragon capsule, which is also part of the same NASA program. Both Boeing and SpaceX’s projects have suffered significant delays, but now the Starliner is ready for one more round of testing before manned launches can begin.

Problems in the development of the Starliner have included delays to the orbital test flight due to rocket issues and a loose pin that prevented the deployment of one of three parachutes during a previous unmanned test. The first test flight for the Starliner was originally scheduled for March this year but had to be pushed back due to scheduling issues. It was then supposed to go ahead in August, but was delayed again.

Finally, however, the capsule is ready for testing. Last month, the Starliner was attached to the United Launch Alliance Atlas V rocket that will carry it into orbit.

At 3:36 a.m. PT on Friday December 20, the Starliner will launch from Space Launch Complex 41 at Cape Canaveral Air Force Station in Florida. It will take approximately 31 minutes for the capsule to reach orbit, and it should arrive at the ISS at 5:08 a.m. PT on December 21. There won’t be any astronauts aboard this flight, but there will be a range of equipment and supplies for the ISS with a total weight of 600 pounds.

On its return journey, the Starliner will carry research samples back to Earth for analysis. The landing will be assisted by parachutes and should take place on the White Sands Missile Range in New Mexico at 2:47 a.m. on December 28.

To watch the launch happening live, you can tune into NASA TV via the video below.

If you’d like to see the prelaunch briefing, you can tune in via the video at 11 a.m. PT today to see representatives from the NASA Commercial Crew Program, the ISS, and Boeing discuss the upcoming event. Or come back at 2:30 a.m. on December 20 to see NASA coverage ahead of a livestream of the launch.