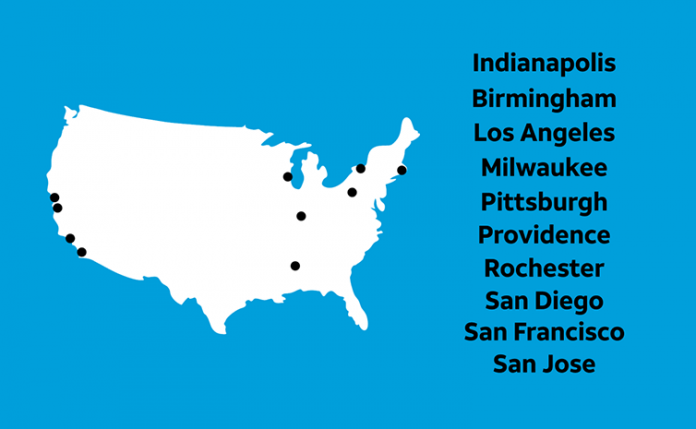 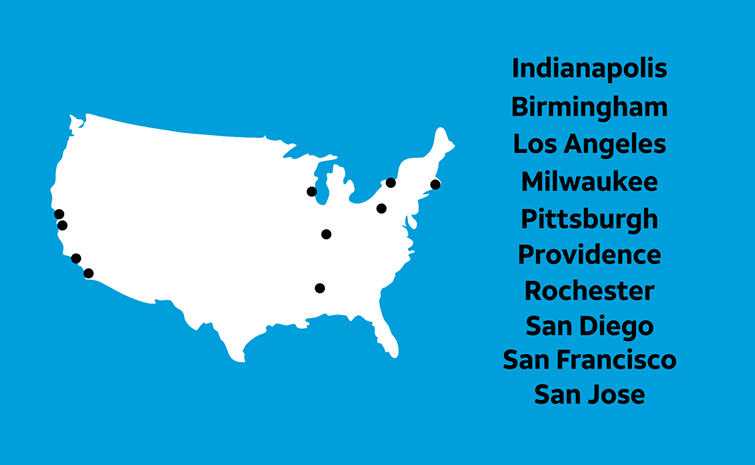 AT&T on Friday announced that it has finally kicked off 5G service for consumers in select cities across the US.

AT&T, who appears to be moving ahead of its scheduled pace, plans to have a “nationwide” footprint by the middle of 2020. AT&T has released coverage maps for its 5G launch cities.

Looking ahead, AT&T has confirmed that its next 5G cities will include Boston, Bridgeport, Conn., Buffalo, N.Y., Las Vegas, Louisville, Ky., New York City, and other markets.

The new 5G is different from AT&T’s 5Ge (5G Evolution) and is more in line with what consumers might expect with a “next-gen” network. Indeed, it is certainly confusing, but essentially amounts to a speedier 4G LTE.

AT&T also has a 5G+ network live in select ares of a small number of cities. It’s even quicker and more robust, and is designed with businesses and collaborators in mind. 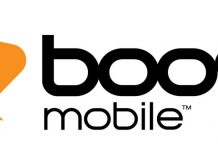 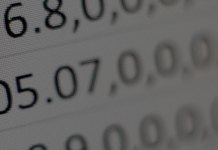 Just $19, this bundle is chock full of Excel pro tips from the masters 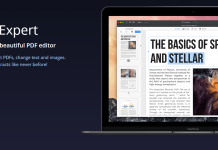