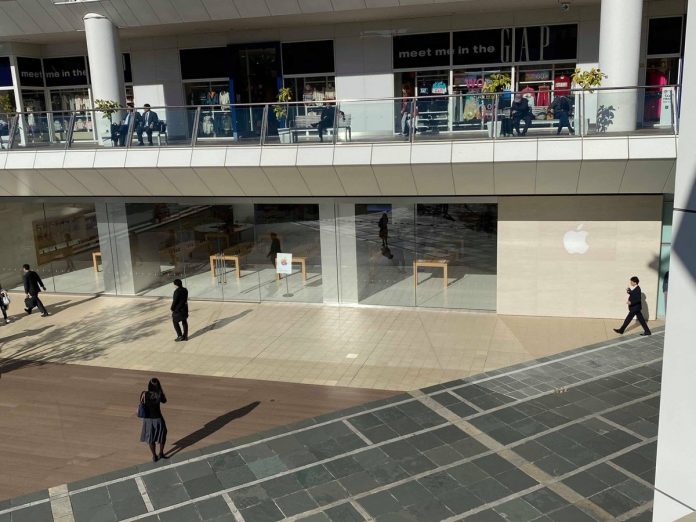 Apple will open a new retail store in Kawasaki, Japan on December 14. The store will become the 10th in the country and the first store there to be situated in a shopping mall, notes Engadget.

Image via Engadget
A media event on December 12 revealed the interior of Apple Kawasaki, a single-level store with an all-glass facade that takes the familiar layout of existing Apple stores found in shopping malls in the United States. 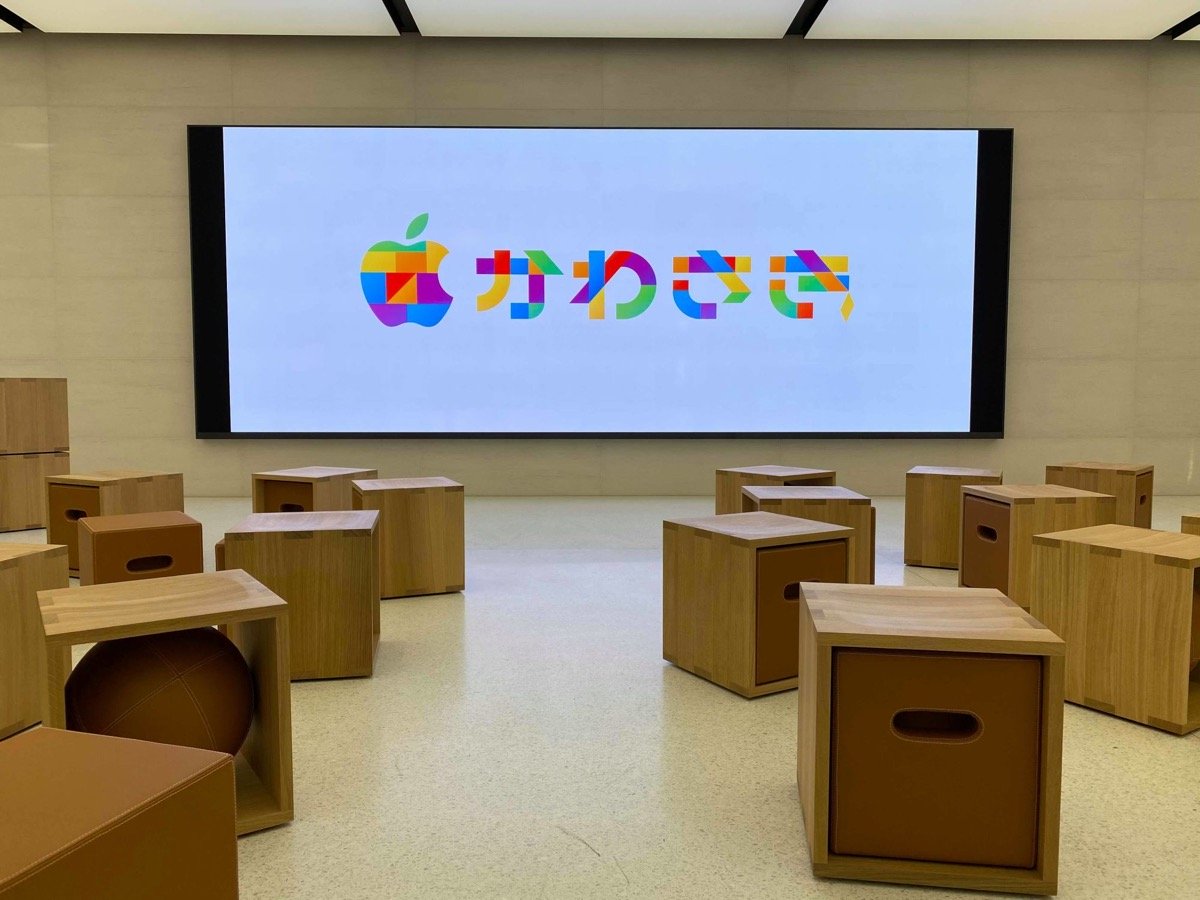 Image via Engadget
Inside is a large video wall at the rear of the store, a Forum area, and signature Avenue shelving. The storefront looks out onto Lufa Plaza, a green communal area inside Lazona Kawasaki Plaza shopping mall. 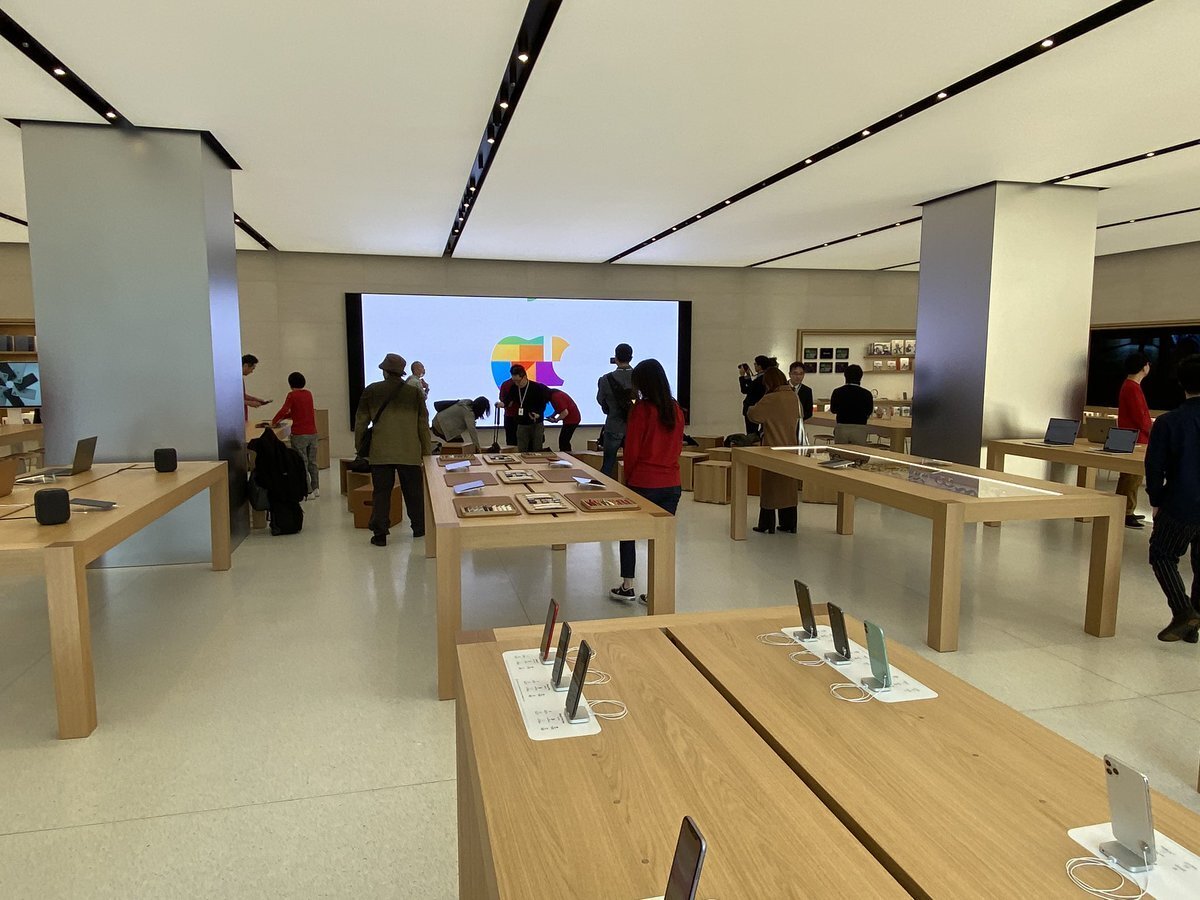 Image via Engadget
The store opens at 10:00 a.m. beginning with a full program of Today At Apple sessions, including a Coding Lab For Kids: Pre-Coding with Helpsters.

The opening coincides with the reopening of Apple Eaton Center in Toronto, Canada, where the original retail space has roughly doubled in size since being updated with Apple’s newest store design. 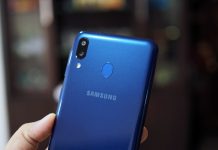 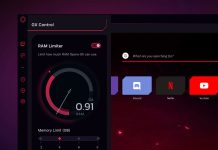 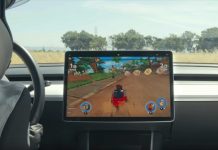 HBO, Twitch, and other streaming apps may come to Tesla’s dashboard