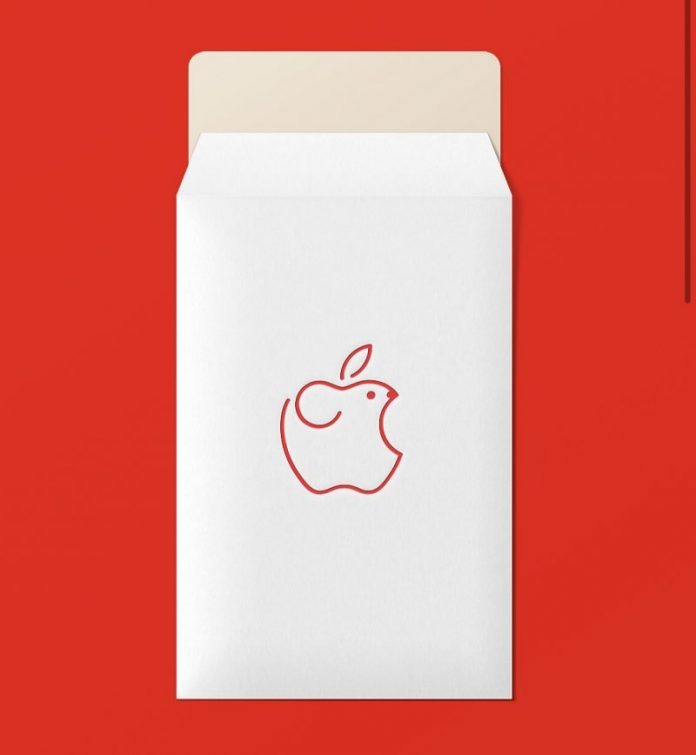 Apple today announced that it will be holding a one-day New Year’s shopping event in Japan on Thursday, January 2, offering customers an Apple Store gift card worth up to ¥24,000 with the purchase of select Apple products.

The event will take place in the Apple Store app and at Apple Stores in Japan. It is similar to Apple’s four-day Black Friday shopping event held in the United States and other countries earlier this year.

Apple used to run a “Lucky Bag” promotion in Japan, offering customers an assorted bag of products and accessories, but it stopped doing so after 2015.