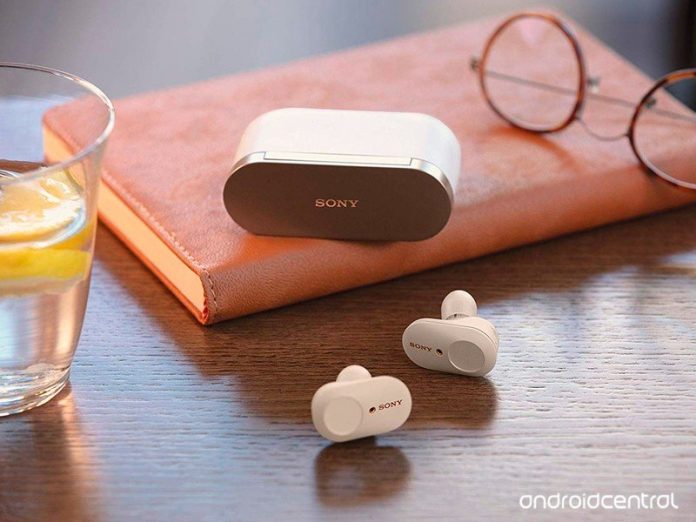 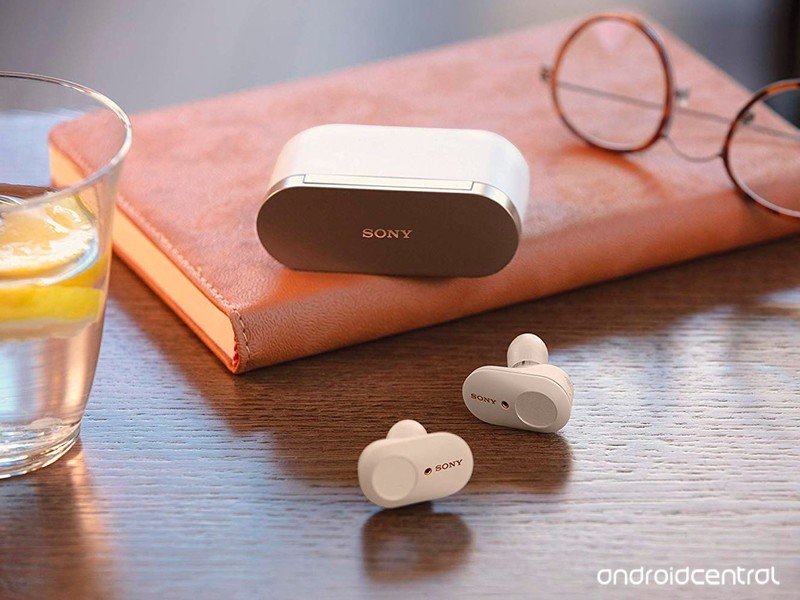 It won’t turn off your Bluetooth if you’re listening to music.

Your plane’s on the tarmac and the cabin crew’s barking at you to turn off all electronic devices. You begrudgingly turn airplane mode on your phone on and…suddenly that awesome Beyonce album you were listening to stops serenading your ears. What happened? Airplane mode turned off the Bluetooth radio on your phone, leaving your awesome new earbuds bereft of anything to play.

Thankfully, Google’s making a change to how airplane mode works with Android 11 that’ll make listening to music on flights just that tiny bit easier. Spotted by XDA Developers, a new commit on the AOSP Gerrit shows the company’s engineers working on a ‘context-aware Bluetooth airplane mode’, the details of which read as follows:

Bluetooth A2DP is the protocol used by wireless earbuds and other Bluetooth devices to connect to your smartphone. By looking out for whether this protocol is engaged, Android smartphones in the future could automatically detect whether you’re listening to music and spare the phone’s Bluetooth radios from airplane mode’s indiscriminate loathe of wireless gizmos. Perhaps even more importantly, if you’re hearing-impaired, you won’t have to lose your thingamajig Bluetooth hearing aids while on flights.

It’s unclear when the revamped airplane mode will grace Android smartphones, but it’ll most likely roll out with the next version of Android. In case you haven’t been paying attention, that’ll be called just Android 11, sans any cutesy dessert names like the Android releases of yore.

Spotlight on Bluetooth: A complete guide to the wireless tech we love to hate