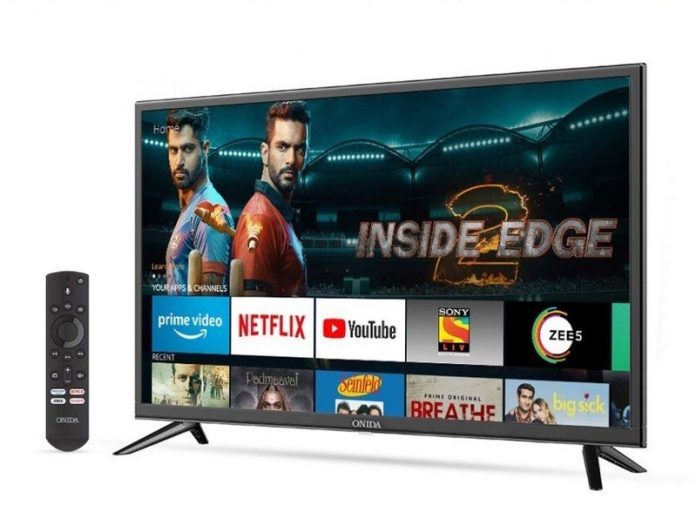 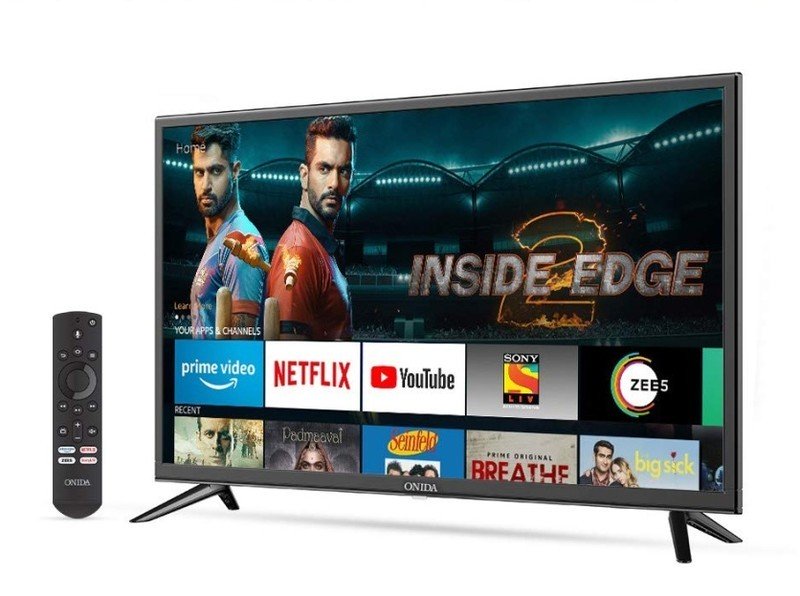 The Fire TV Edition TVs come in two sizes: 32-inch and 43-inch. Apart from Amazon’s Prime Video, the TVs come with YouTube, Netflix, Sony LIV, Hotstar, ZEE5, and Apple TV apps pre-installed. Thanks to the bundled voice remote with Alexa, you can launch apps, search for movies or TV shows, control your smart home devices, and more, with your voice. You can also easily mirror photos, videos, and games from your phone to the TVs. 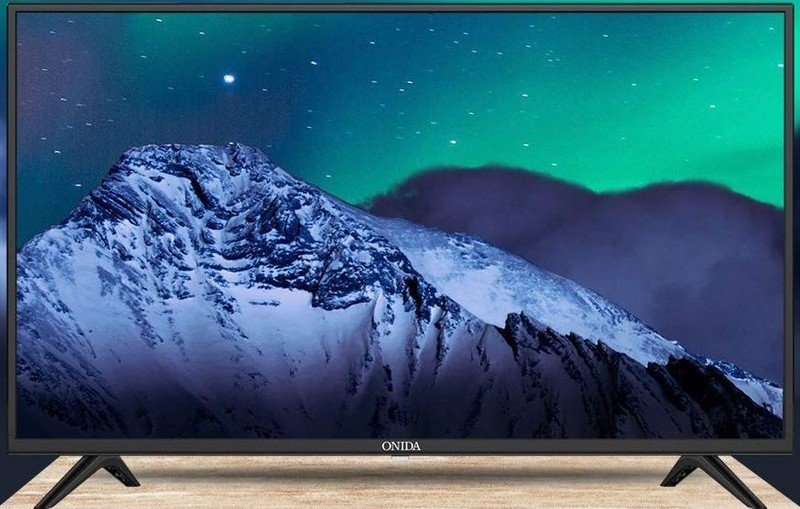 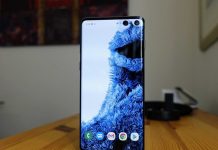 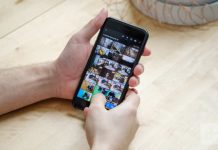 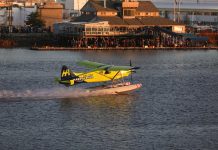