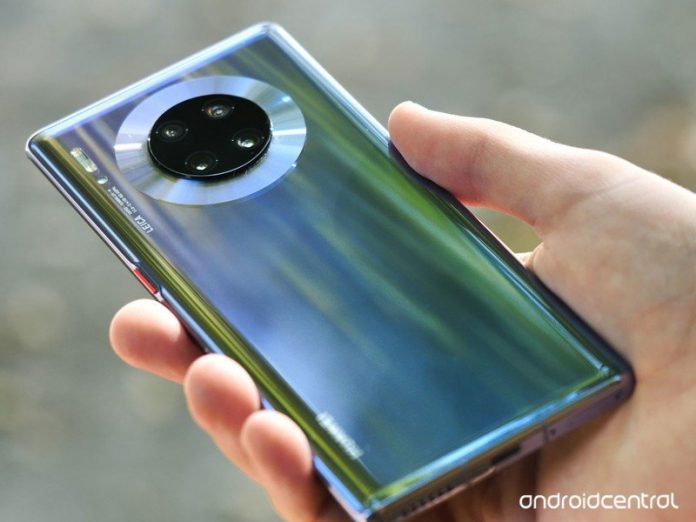 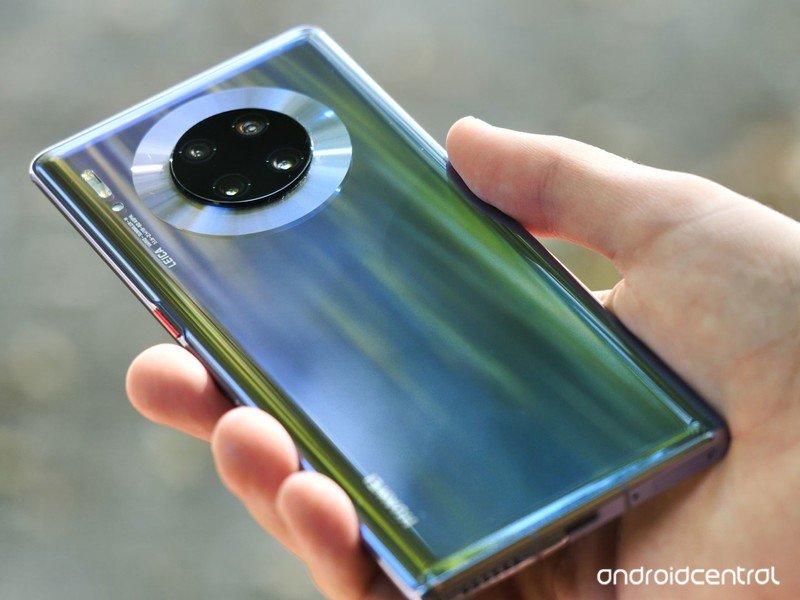 Sources at media outlets like CNBC and the Wall Street Journal say that a new agreement that would offset of halt the upcoming tariffs on specific consumer goods from China has been accepted by both Washington and Beijing.

The President, who tweeted that a deal was close on December 12, accepted the terms with Bejing so the Department of Commerce will not impose tariffs on an additional $156 billion worth of Chinese goods, and will cut back on the existing $360 billion tariffs on current Chinese goods.

Getting VERY close to a BIG DEAL with China. They want it, and so do we!

While this is great news for Americans who plan to buy goods like toys, smartphones, laptops, and clothing for the Holidays, it’s not going to affect the current U.S. relationship with Huawei.

Huawei’s woes stem from placement on what’s known as the Entity List, a group of companies that the U.S. accuses of actively aiding specific countries which have been blocked from trading with or receiving any aid from U.S. companies or subsidiaries.

This placement is the reason that Huawei was unable to release the Mate 30 Pro with Google — a U.S. company — applications and why it was unable to work with ARM — a company that wants to trade with the U.S. — for a period of time to build its Kirin processors.

While the talks about tariffs and matters of national security are usually separate matters, we can’t rule out that the current administrations of both countries wouldn’t try to use Huawei as leverage. But as it stands now, any deal on trade isn’t going to change the Huawei situation.