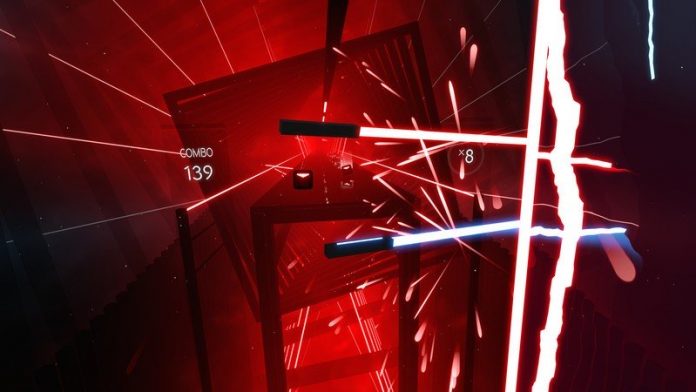 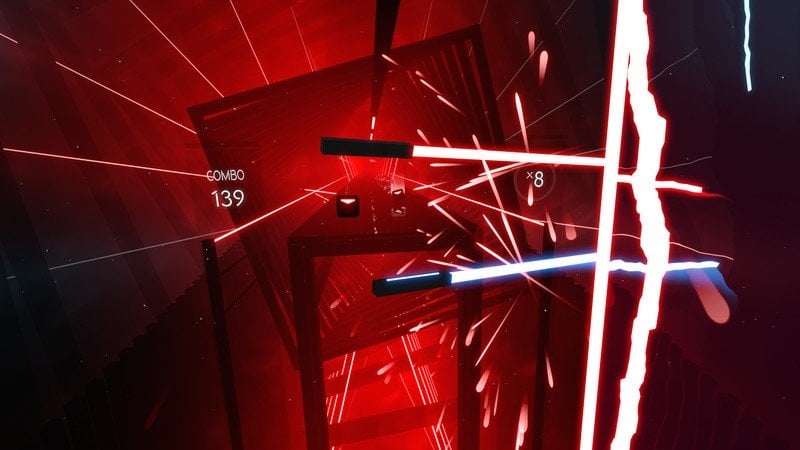 Beat Saber’s latest update brings one of the platform’s most anticipated features, 360-degree levels, to all platforms. The same update also brings 90-degree levels and a Green Day Music Pack that’s available for $9. The update is available across all platforms, including Oculus Quest, Oculus Rift S, and Playstation VR.

360-degree and 90-degree gaming brings a new element to Beat Saber. Rather than facing one way throughout a song, you have to work your way around throughout a song to strike your blocks. In total, 27 songs are available for free with either 360-degree or 90-degree support. The update’s announcement post lists all of the supported titles.

360-degree mode is a popular feature from the PC version of Beat Saber and is now available across all platforms.

This rhythmic game has you swing laser sabers to the beat of music. It’s an excellent game for beginners and VR experts. 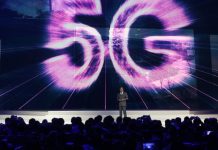 FCC speeds up LTE and 5G by opening the 3.5GHz band for commercial purposes 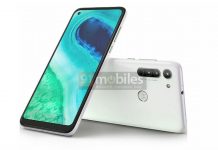 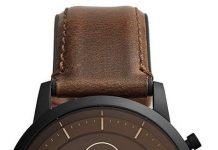 Should you buy the Garmin Vivomove HR or Fossil Hybrid Smartwatch HR??