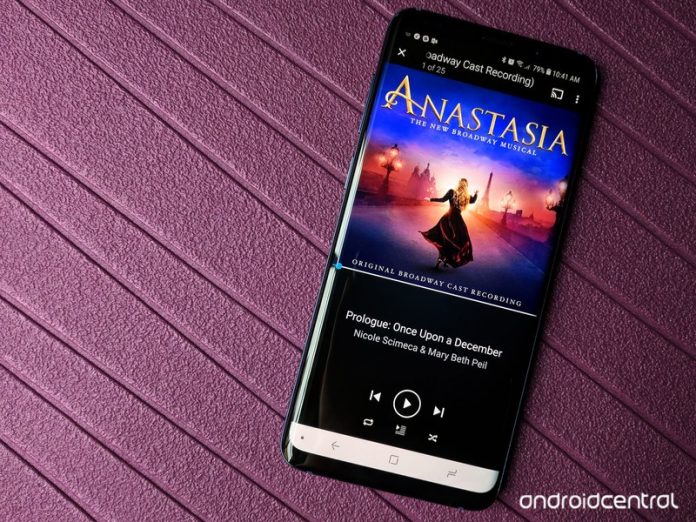 Also available on the web. 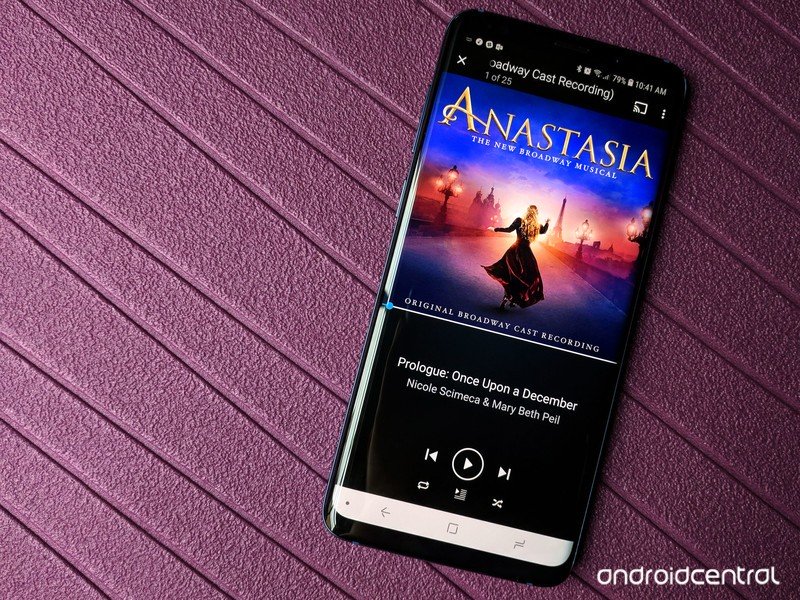 Just in time for the holidays, Amazon has some news that will be music to your ears. Starting on November 18, Amazon Music’s free ad-supported plan is now available across Android, Fire TV, iOS, and even on the web. With this announcement, Amazon now joins a host of other music streaming services that offer a free ad-supported tier across multiple platforms (such as Spotify, Pandora, and YouTube Music).

Previously, the service was only available on Echo devices, but after yesterday’s announcement customers in the U.S., UK, and Germany can now enjoy access to Amazon Music on their favorite devices without a subscription to Prime or Amazon Music Unlimited.

Similar to most other ad-supported music services, you won’t be able to request specific songs or albums. Instead, you’ll have access to a selection of top playlists and thousands of stations. Some of the playlists and stations available are as follows.

If you do attempt to play a specific song, the app will instead start a station based on the song with a prompt that on-demand listening is only available for Unlimited subscribers. If you choose to become an unlimited subscriber, it will set you back $7.99/month for Prime members or $9.99/month for users without Prime.

Besides requesting specific songs, an Amazon Music Unlimited subscription also gives you access to over 50 million songs, thousands of playlists and stations, and offline downloads. 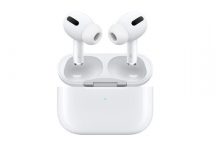 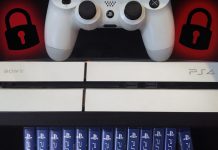 You should use two-factor everywhere, and your PS4 is no exception!