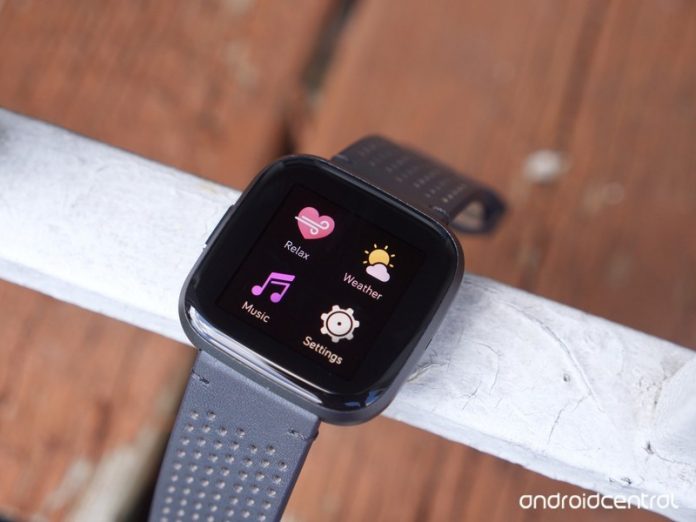 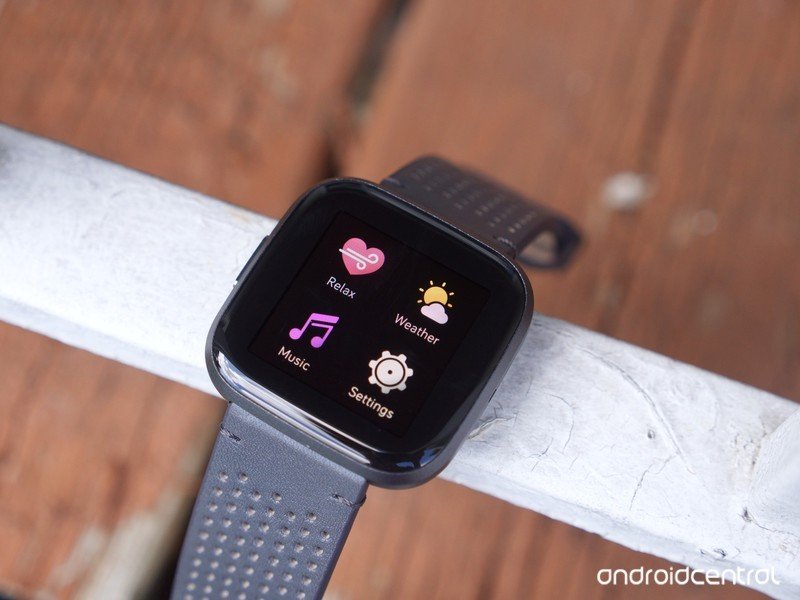 This acquisition is the beginning, not the end, of Google’s work on its fitness platform.

Google just splashed a bunch of cash to acquire Fitbit, and right out of the gate it has a lot to say about what the new company will bring and what it means for Google’s wearable strategy going forward. The obvious assumption is that this will renew Google’s focus on wearables, and fitness wearables in particular.

Buying Fitbit doesn’t just magically make Google’s wearables competitive in the fitness space. Fitbit was already struggling to differentiate itself in a world dominated by the Apple Watch, much cheaper basic fitness trackers, and dedicated high-end fitness watches — after all, there’s a reason why it was for sale in the first place. At its peak in 2015, Fitbit was valued over 10 times what Google just acquired it for. 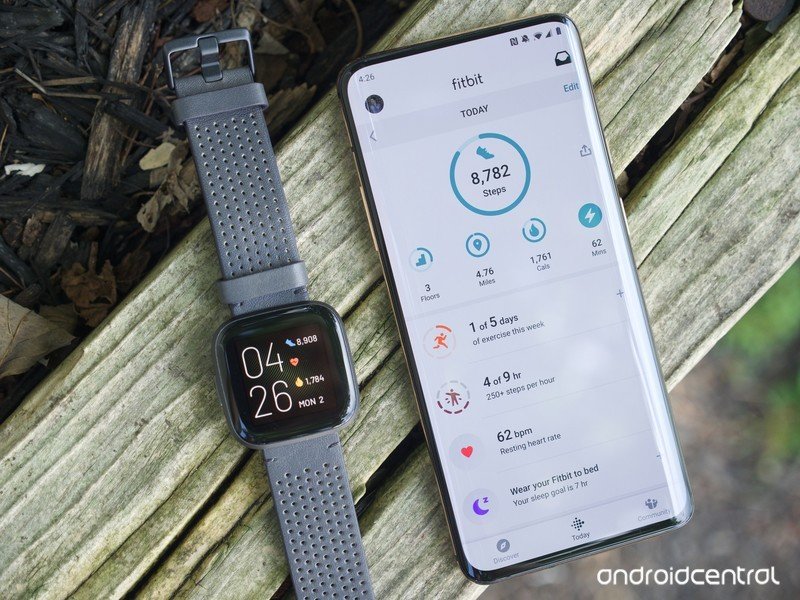 Fitbit’s strength has always been in hardware; making simple, effective wearables that stand up to constant use and have really good battery life. Its reputation, and its incredible brand recognition, is built on this foundation. Where it has constantly fallen flat is in software, particularly when it tried to wade into the world of more fully-featured smartwatches — and that gulf in quality only grew as the Apple Watch got better over the years, and Wear OS even got a lot of polish through its last few updates.

Google isn’t going to be able to just take Fitbit’s business and quickly transition to all of a sudden making great wearables with an excellent fitness acumen. Fitbit has issues, but it’s not worthless — Google just has to take the good parts of Fitbit and get to work on the rest.

There are two big things that Google gets with this Fitbit acquisition. The first is a company (and the people in it) that’s well-versed in making wearable hardware. Similarly to the acquisition of HTC’s smartphone engineers, Google’s buying a whole bunch of very smart people who know how to make great wearables — not necessarily just fitness bands or smartwatches. Even with the (frankly tiny) $40 million acquisition of some technology and R&D people from Fossil earlier this year, Google’s wearable expertise is seemingly the smallest of any of its hardware divisions — bringing in Fitbit is a massive upgrade. 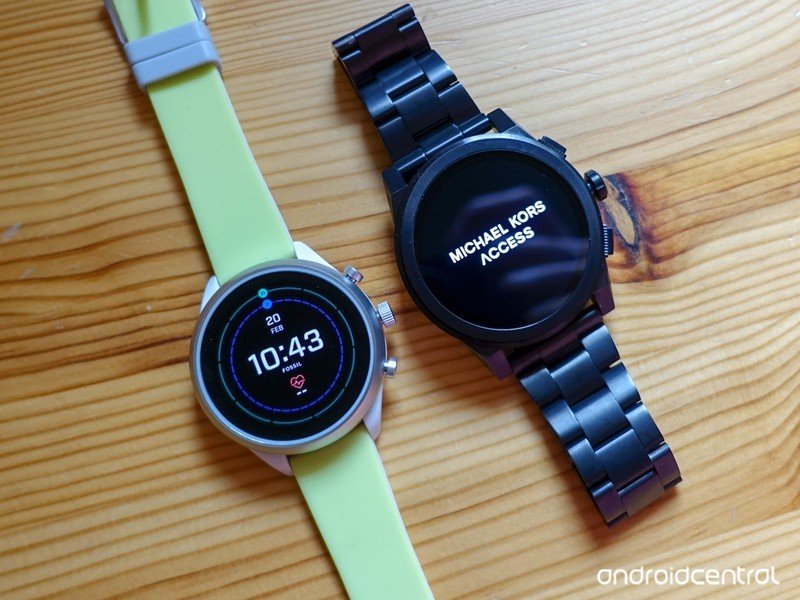 Perhaps just as importantly, Fitbit also brings Google years of history working in the health and fitness world. Fitbit may have fallen from its once-high perch, but it was in the fitness wearable game from the early days and was one of the biggest factors in the popularity of the category. “Fitbit” is still, for many people, the Kleenex or Coke of the fitness band world — it’s ubiquitous in mind share, if no longer market share. Fitbit has a massive group of partners — from fitness companies, apps and services to insurance companies and healthcare providers. That mind share, and those relationships, is incredibly important when you’re coming from a position of weakness in the wearable space as Google is.

What this acquisition doesn’t give Google is an immediate leg up in the fitness wearable market — and that’s mostly due to the fact of how far behind Google is to start. Google Fit is just fine. It is a minimum viable product, and certainly not anyone’s first choice for activity, health and wellness tracking. Google Fit has focused primarily where Wear OS has: getting the basics done, and not being particularly outstanding at any given feature. As we’ve established, Fitbit’s software also isn’t something to write home about — you can’t simply pick it up, put it on Wear OS, and think you have a winner.

Buying Fitbit is the beginning of a big change, not the end.

There have been plenty of “sport” Wear OS watches — but ultimately the form factor is only a small part of the equation. You also need really great fitness tracking software, and just as importantly as you grow, an ecosystem of partner apps and services. Samsung has spent years trying various different fitness wearable form factors and completely revamping its fitness software — it’s made strides, and Samsung Health is quite good, but its ecosystem of connected apps and services is still hot garbage. And just like Google Fit, Samsung Health is nobody’s first choice for fitness tracking. Despite massive investment and some relative success, Samsung still isn’t a leader — and its history is a great view into what’s ahead for Google.

Google may not be able to fully realize its vision for wearables post-Fitbit for years to come, but there is value in this acquisition. It just requires a lot of work; buying Fitbit is the beginning of a big change, not the end. Google says that along with this acquisition it will be investing further in Wear OS, and plans to release new wearables soon. It all makes sense, but simply having Fitbit doesn’t take away the barriers it was already facing, and failing to get over, up to this point.