Home News Watch Dogs: Legion gets delayed — and everything else you need to...
News

Watch Dogs: Legion gets delayed — and everything else you need to know 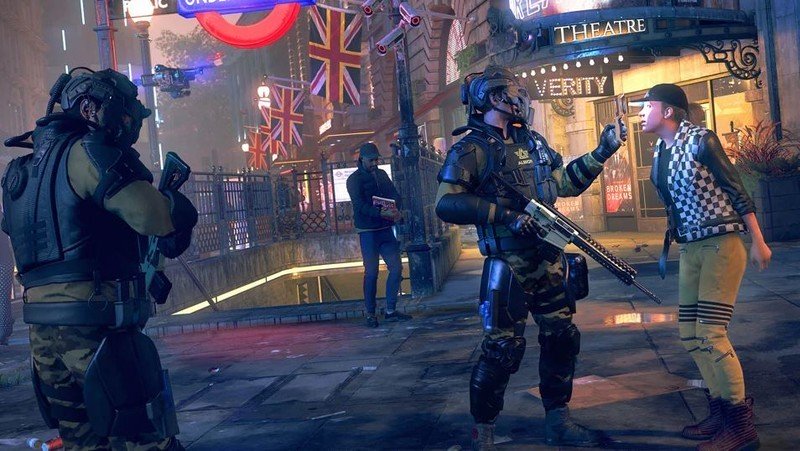 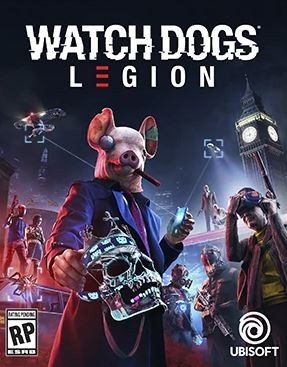 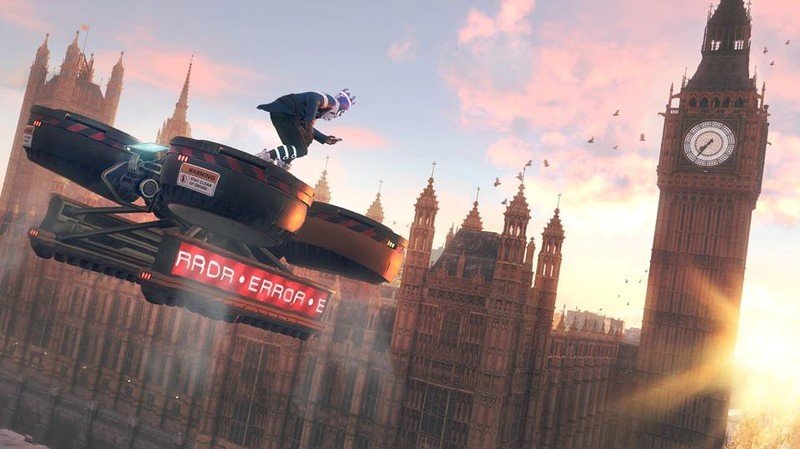 You’re likely better off diversifying your squad based on their unique traits, which provide various boosts and nerfs to particular gameplay attributes. These distinct character attributes aren’t decided randomly, but rather are informed by a character’s background. For example, a quick scan can reveal that a nearby street performer posing as a human statue is an avid fan of zombie movies, and as a result, deals 40% more headshot damage. The amateur boxer walking past might deal 50 percent more melee damage.

If you want to recruit a certain character, you’ll need to first profile them in the open world and reveal their background information. Different people may be more or less susceptible to joining DedSec, and it’s up to you to convince them that it’s worth their time. A team of to 20 members can be recruited at any given time, and you’ll be able to switch between them whenever you’d like. They don’t just exist in some imaginary storage containers somewhere waiting for you to call on them through an in-game menu. They exist within the world. 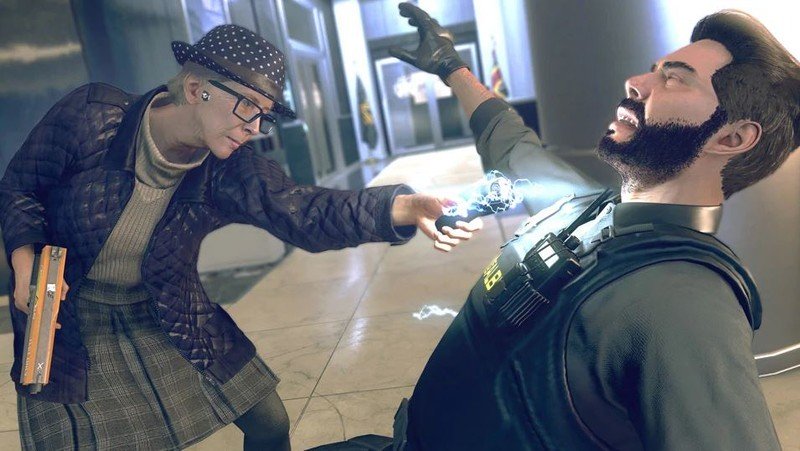 In a video for Watch Dog: Legion at Gamescom, we found a little more about the “NPCs” that inhabit the world. Actually, NPC isn’t actually the right word. Potential PC is closer to the truth. Once you have helped them with their personal backstory mission, any NPC in the game suddenly becomes available for you to play as your character.

Each NPC has its own special abilities as well as idiosyncrasies that will make the game a lot of fun. One of the characters shown in the trailer can help get your characters out of jail, while another randomly dies whenever because he’s old.

That sounds amazing to me. If Watch Dogs: Legion is supposed to exist in a living London, then the characters you meet should be as unique as possible.

Speaking of unique, your potential PCs (PPCs?) can be customized with their own clothes and accessories so you could give them all a uniform style or make each one as individually individual as you want them to be. 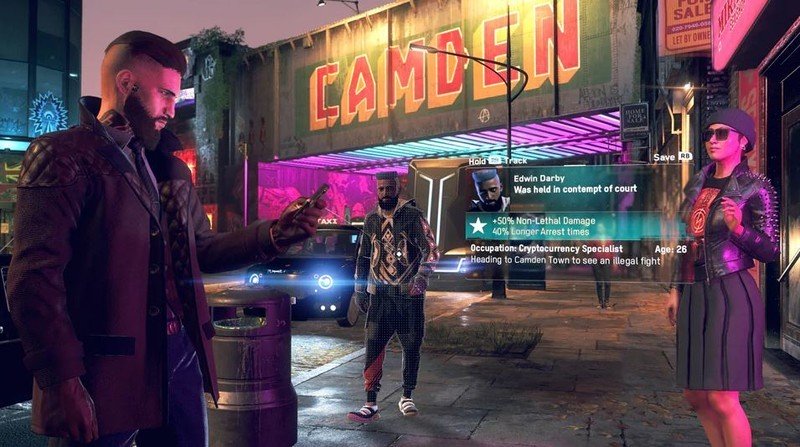 Watch Dogs: Legion was originally due to release on March 6, 2020, for PlayStation 4, Xbox One, Stadia, and PC. Unfortunately, Ubisoft has delayed several of its new games. We don’t have a new launch date, but it’s expected to be out in late 2020.

You can still pre-order it. There’s even a Gold Steelbook Edition that comes with its Season Pass and includes three-day early access.