Watch Disney+ all day long, anywhere with these great VPNs 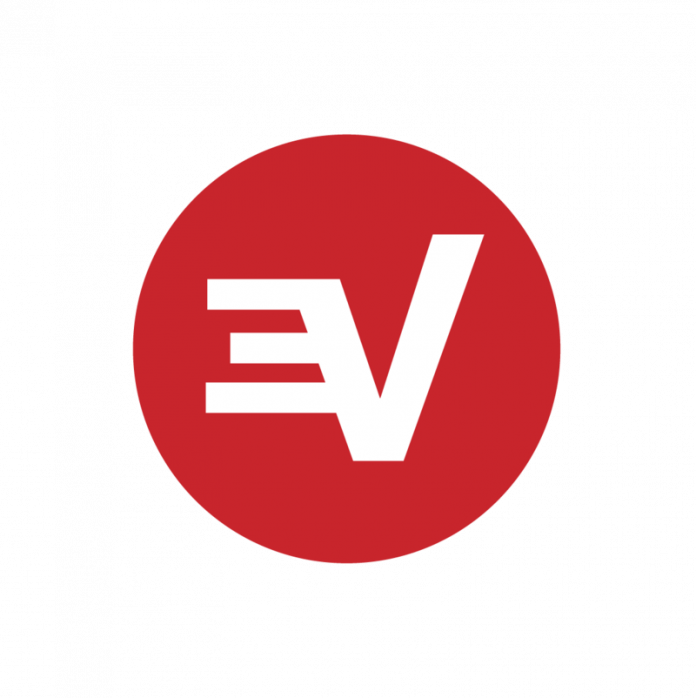 Disney+ is the best way to stream the huge back catalog of TV shows and movies that fall under Walt’s banner, but it isn’t available everywhere. If you’re lucky enough to live in one of the blessed countries you’re good to go. If you don’t, you’re going to need a VPN. Choosing the right VPN can be daunting, especially if you don’t know what you’re looking for or what you need. But fret not because we’re going to run through some of the best VPNs that work with Disney+.

The fastest VPN for streaming 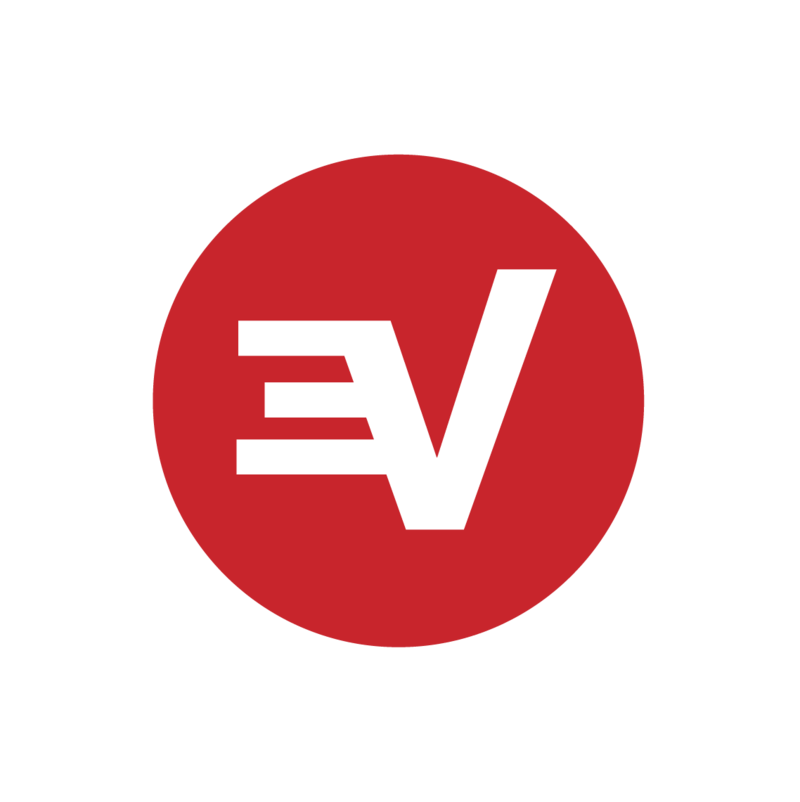 ExpressVPN is the champ in terms of raw speed and that’s important when you’re streaming 4K HDR TV shows and movies. In our tests, we’ve seen this VPN saturate a 350Mbps fiber connection, and that isn’t something that you see every day. With apps for every major platform and a DNS option for devices that can’t run a VPN, ExpressVPN is a great option. 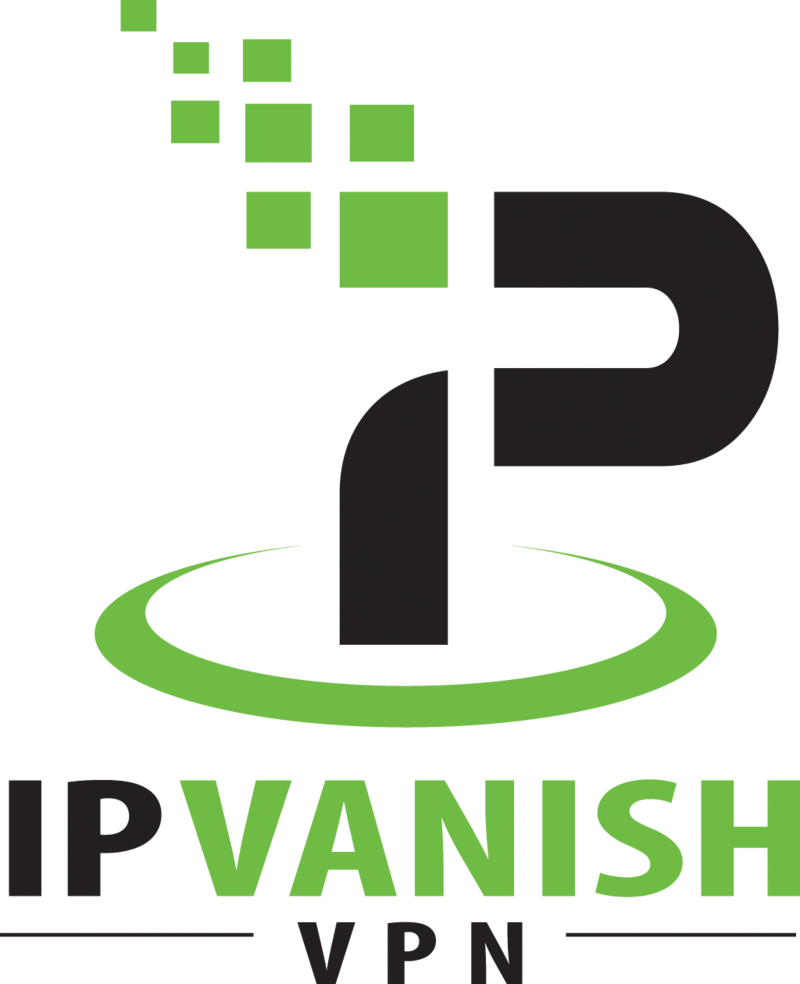 If you’re looking for a way to enjoy Disney+ without spending big, IPVanish has your back. There are apps available for all major platforms including Android, Windows, macOS, and iOS and you can connect upt to ten devices at a time. Just as important, it’s a bargain. 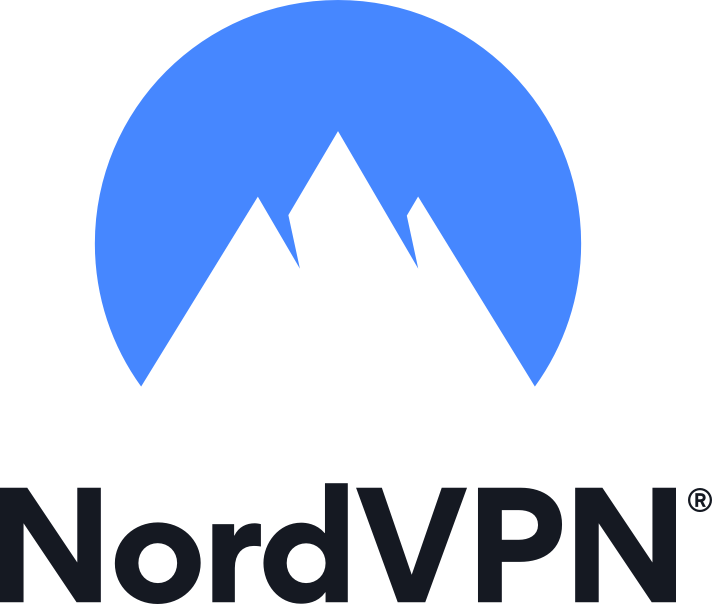 NordVPN is a mainstay of the VPN world and for very good reason. If you’re watching Disney+ NordVPN will get you up and running just fine, but it also offers a special double encryption technology to keep your activity private. That might not be a big deal for Disney+, but if you want to use a VPN for other things it can be huge.

The team at SurfShark is so confident that it can get you your Disney+ fix that it has a whole web page dedicated to it. That’s the kind of confidence you have to respect, and with more than 800 servers available across more than 50 countries it’s a real contender. Surfshark says that it won’t log any data about your browsing sessions and apps are available for Android, iOS, macOS, and Windows.

We don’t think that you should be prevented from watching the hottest new shows just because you live in the wrong part of the world. A VPN is one way of dealing with the geographic restrictions placed on streaming services like Disney+ and with so many options it’s easy to get lost. But that doesn’t need to be the case. Our top pick is the ExpressVPN. It’s by far and away the fastest of the bunch and the one I personally use. But if you’re trying to save a few dollars or want a VPN that will work twice as hard to keep your data private.

SurfShark is the big mouth of the bunch, so confident in its Disney+ unblocking abilities that it shouts about them from the rooftops. Ultimately you can’t go wrong with any of these options, so choose the one that’s right for you and your wallet. Remember, paying for more than a month at a time can often unlock huge discounts, too.