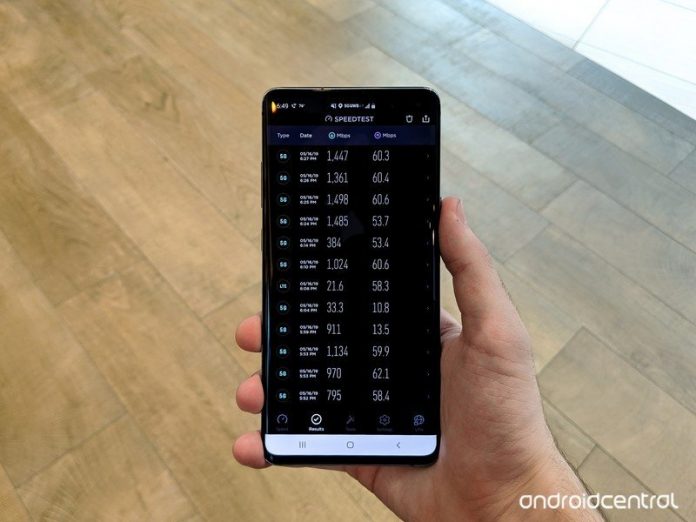 You can now see all neighborhoods where Verizon’s 5G ultra wideband network is available. 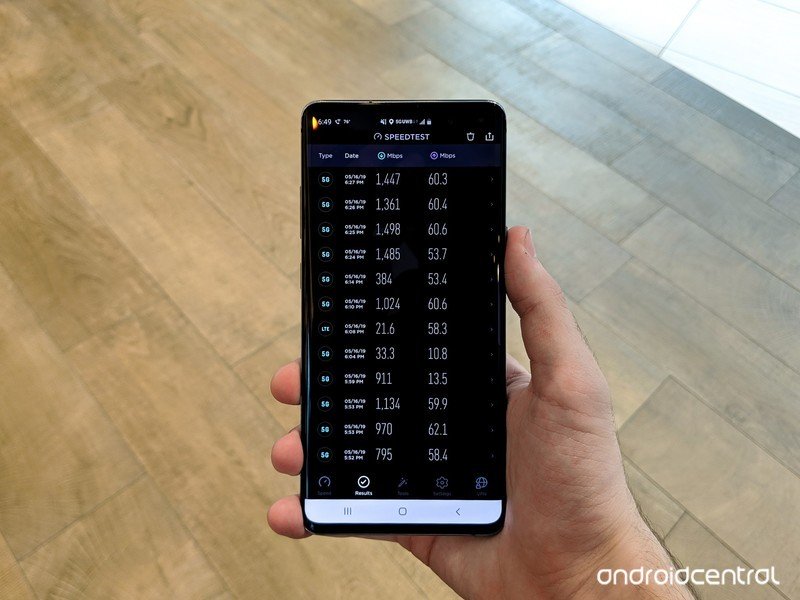 Nearly seven months after rolling out its 5G network in parts of Chicago and Minneapolis, Verizon is finally offering 5G coverage maps (via PCMag) for the 18 cities where its “ultra wideband” network is currently being offered. These new maps give users a detailed view of all the neighborhoods where they can find a 5G ultra wideband signal. While Verizon is working with Boingo to get its 5G service to work better indoors, the maps show that the carrier’s 5G coverage is currently limited to just the major streets in most cities. 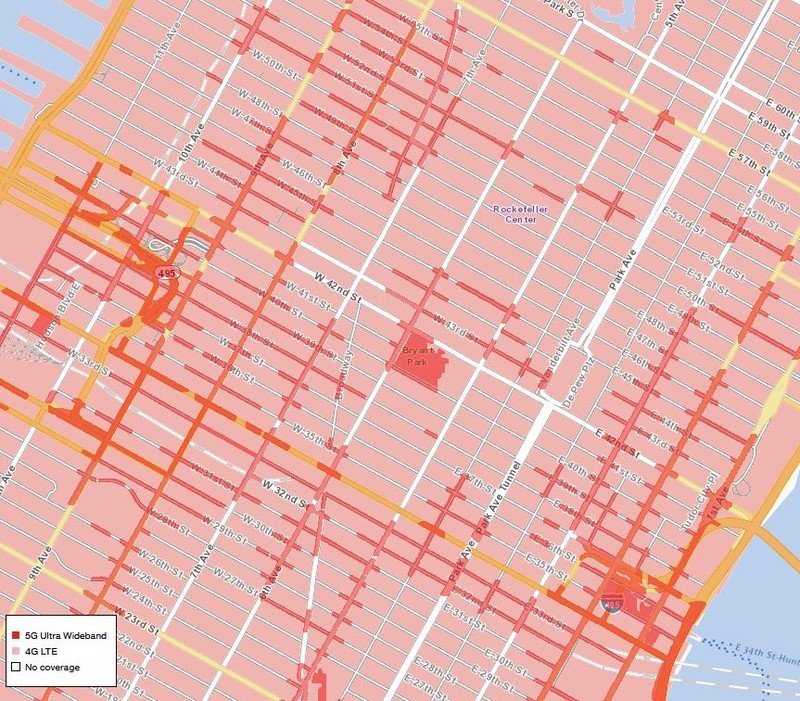 Rival carriers T-Mobile and Sprint, which are set to merge soon, already offer coverage maps for their 5G networks. AT&T, which happens to be the second largest U.S. carrier after Verizon, is yet to provide its 5G services to regular customers. T-Mobile’s 5G network is currently live in six cities, while Sprint is offering 5G services in nine.

5G on Verizon: Everything you need to know