Home News Use Alexa right now to get early savings on Echo from Amazon...
News 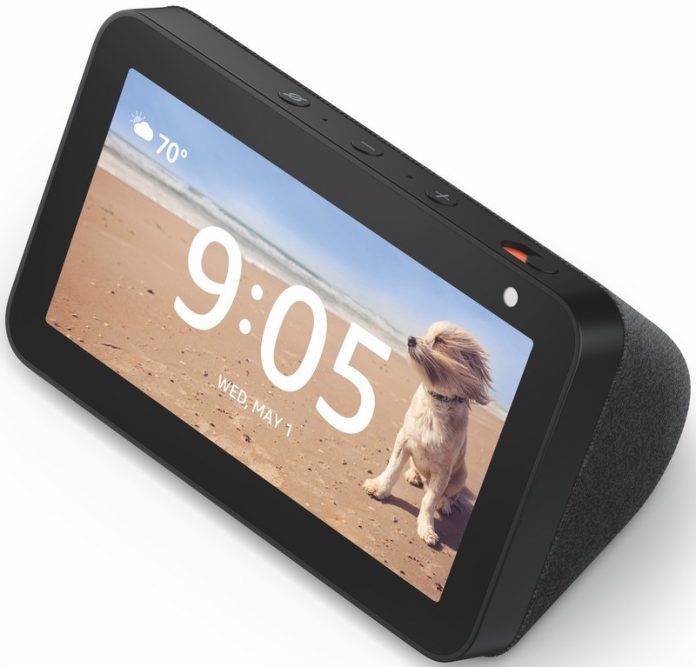 Black Friday isn’t here yet but nobody told Amazon’s UK deal masters, with the first hot discounts appearing on the company’s own Alexa-enabled hardware. More will surely follow, but right now you can save up to £30 on a range of devices if you already have access to Alexa. 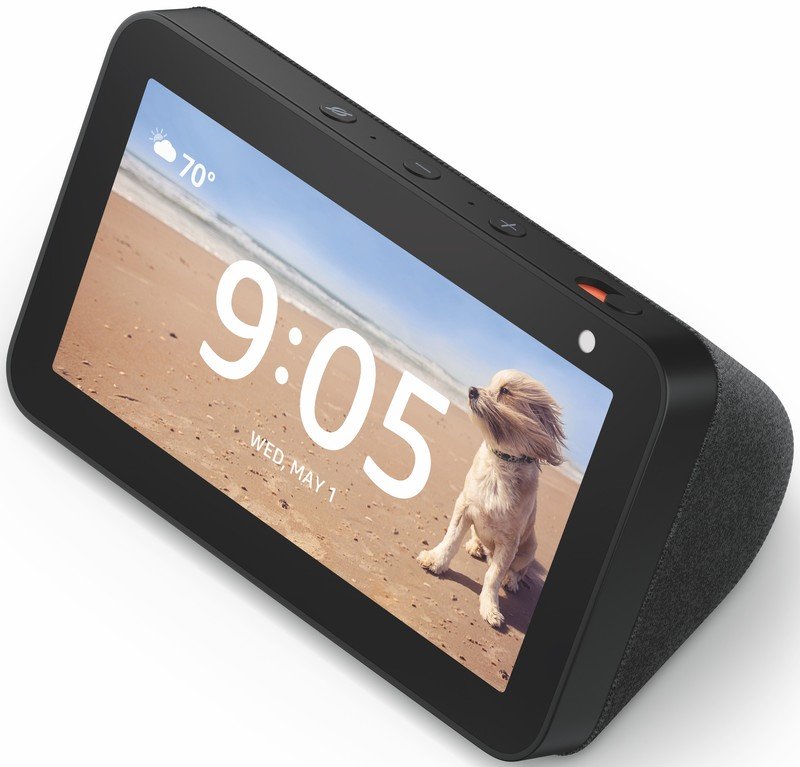 Amazon UK is starting Black Friday early with these exclusive deals on Fire TV and Echo hardware. All you have to do is ask Alexa to order it for you.

First up is the Fire TV Stick 4K with the included Alexa Voice Remote. It’s the best Fire TV Stick ever made and right now you can snag one for £29.99, a cool £20 off the regular list price. Not only does it give you Amazon’s content library in up to 4K resolution, but now you also have access to the Apple TV app, too, alongside all the other staples such as Netflix and BBC iPlayer.

Black Friday is also one of the best times of the year to get yourself a new Amazon Echo, and before the big event kicks off you can already made stellar savings on the Echo Show 5. The smaller of the display-enabled Alexa products is down to just £49.99, a £30 saving on its regular price and you even get the choice of white or black. These little displays make a perfect addition to any room and give your Alexa experience a whole new dimension.

Rounding out the early deals is a £10 saving on the Echo Input, dropping it to an umissable £14.99. The Echo Input is the one to get if you already have a great sound system at home that you wish was a little smarter. Hook up this little puck and add Alexa smarts to the speakers you already own!

To order any of these products at their discounted prices simply ask Alexa to order each of them as follows:

If you don’t already have an Echo, Fire tablet or Fire TV device in your household, you can still get the savings by using the Amazon Alexa application for Android or iOS to make the order.

How to watch Bob’s Burgers online: Binge every season of the hit cartoon

Here's how to stream seasons 1 through 10 of the hit animated sitcom Bob's Burgers for free or cheap online.
Read more

How to unlock characters in Risk of Rain 2

Risk of Rain 2's nine survivors won't come easily, but with our guide, you can get started on the right path.
Read more

After a huge delay, Final Fantasy XIV patch 5.3 arrives with enough content to confuse even the most devoted.
Read more