Upgrade your NAS with these discounted Seagate drives 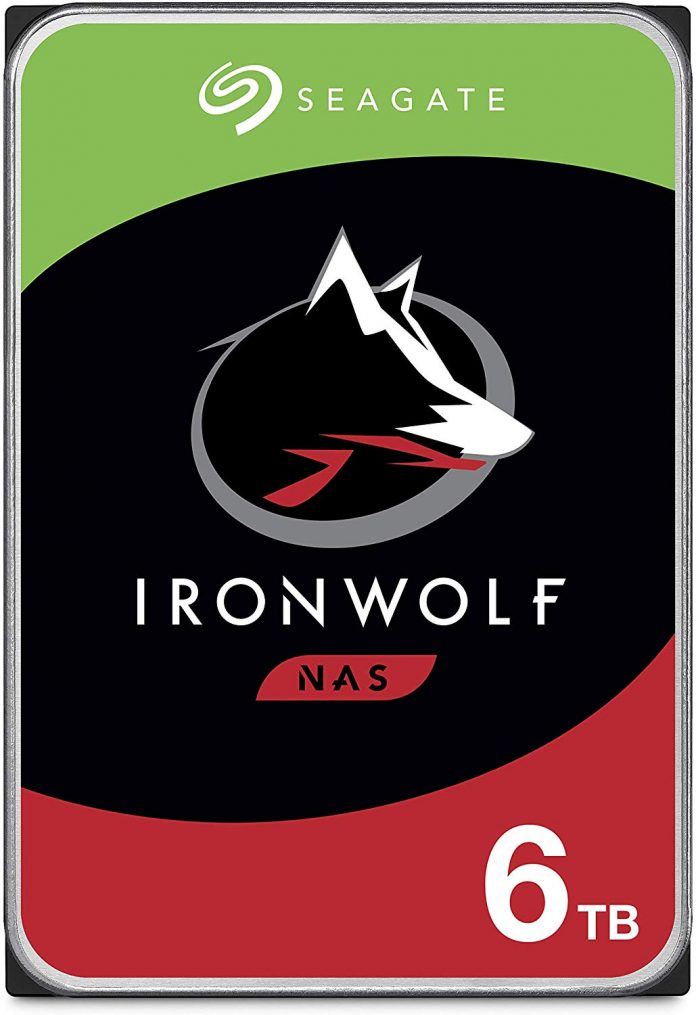 NAS drives aren’t cheap, but we recommend them over desktop-class HDDs because they’re specifically designed and built to operate 24/7. Seagate has a sale on right now for the weekend of Black Friday across its IronWolf NAS HDD range, allowing you to pack your NAS full for less.

The cost per GB for the highlight 6TB deal is $0.023, making this a great value proposition for any NAS owner. 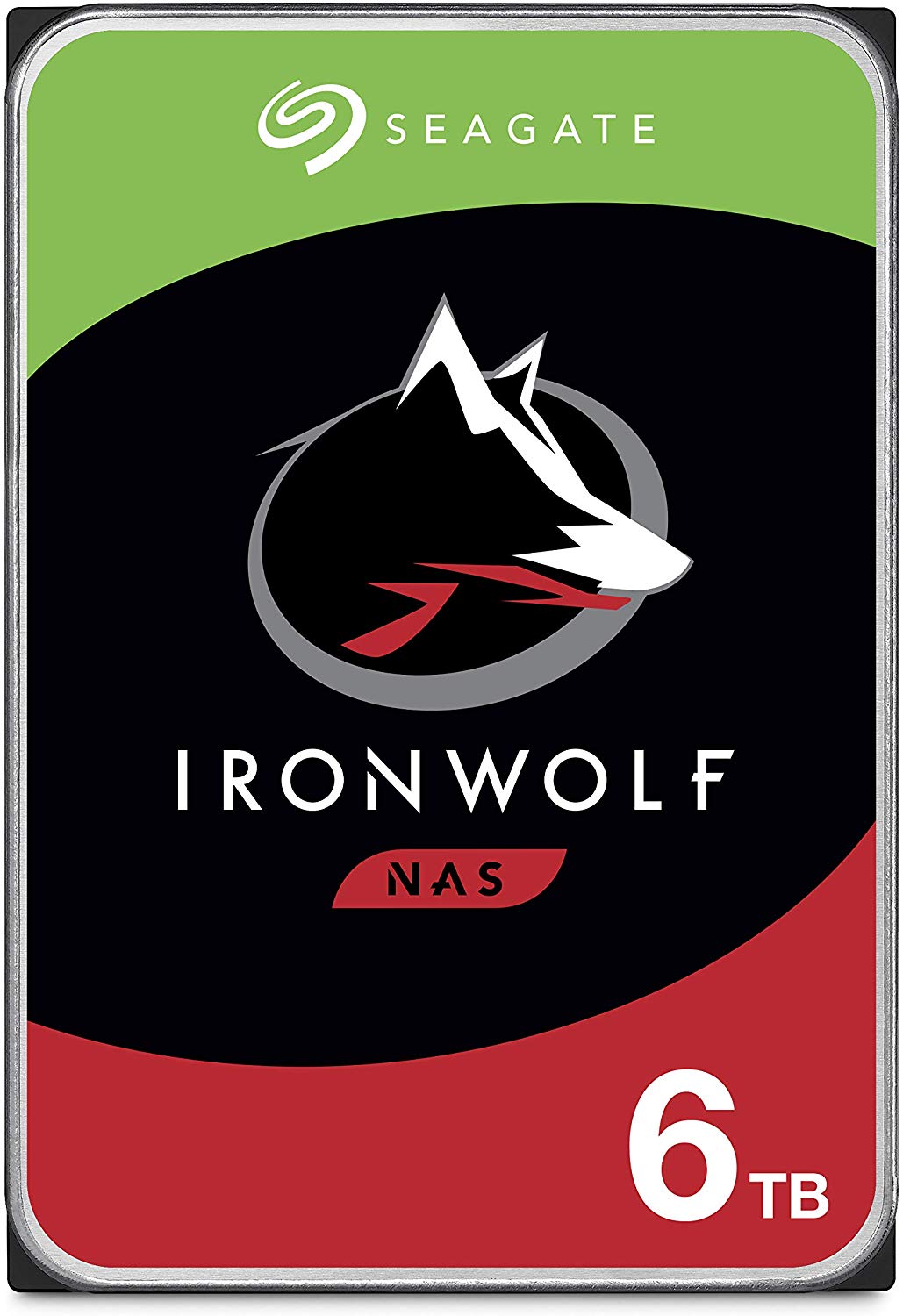 Seagate’s IronWolf series of NAS drives come with many special features, including a speedy 7200 RPM motor, 256MB cache, support for up to 8 bays, and enhanced vibration and stability protection.

If you want even more storage capacity, Seagate has also discounted the 8TB version of its IronWolf NAS drive, slashing a full $70 off the original asking price. The cost per GB for the 8TB is also $0.024. 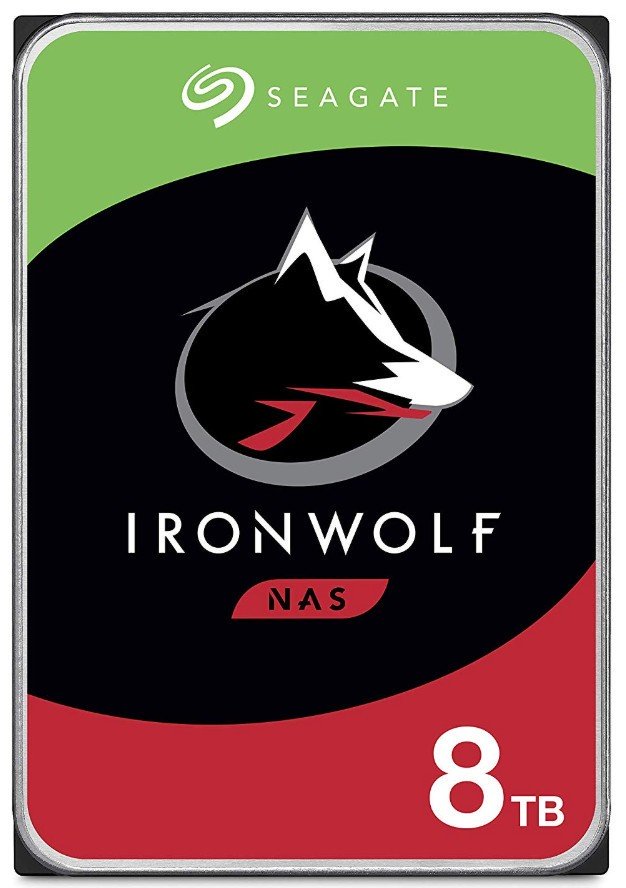 This 8TB variant is like the 6TB HDD we highlighted above in all ways aside from capacity. If you can stretch your budget a little further to include a few of these, you’ll have plenty of space to spare for data.

Facebook
Twitter
Pinterest
WhatsApp
Previous articleHow to change the Alexa wake word on your Amazon Echo
Next articleGet Luminar 3 for only $17.40 with this Cyber Monday sale