Three rules for buying a phone on Black Friday 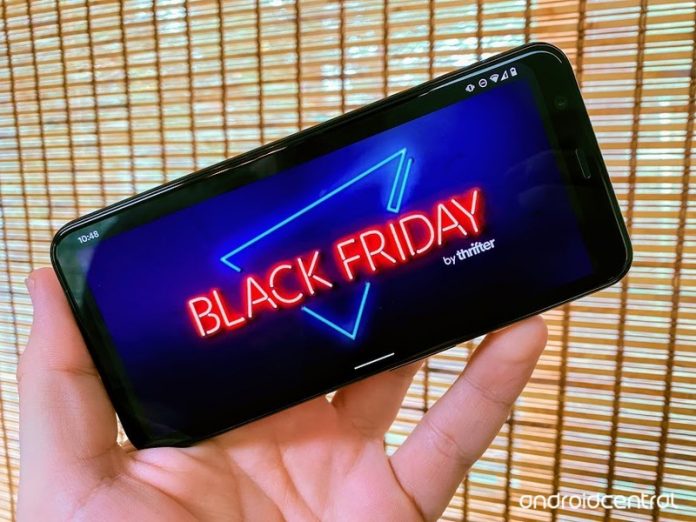 It’s dangerous to shop alone, especially when every phone deal looks too good to be true. 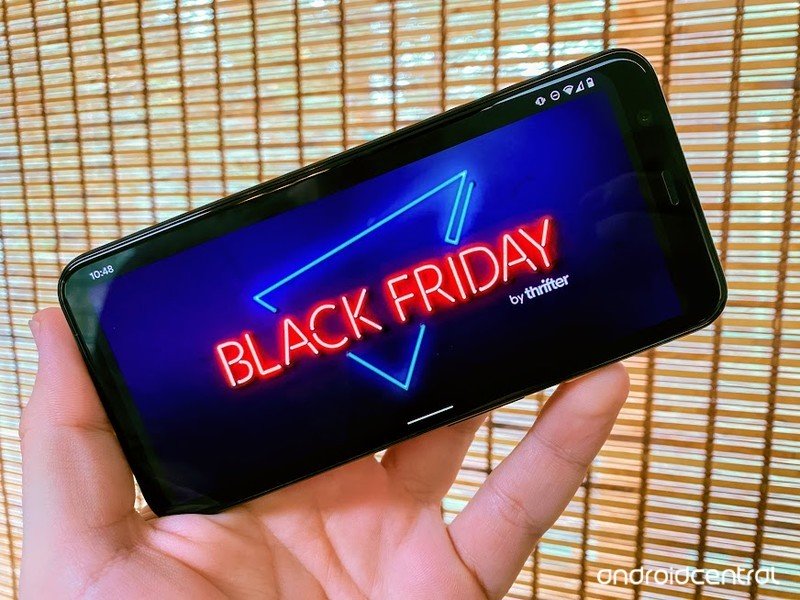 If everything is on sale when you wake up on Black Friday, does that mean nothing is? Every website and store wants you to shop with them on this frenetic capitalist high holiday, and it’s frequently difficult to tell what is actually saving you cash when you buy. One of the most difficult places to make sure you’re doing the right thing before putting down cash is when buying a phone on Black Friday.

Difficult doesn’t mean impossible, and I’ve assembled some quick tips on how to make sure that killer phone deal is actually a deal.

Only buy refurbished if it has a good warranty

Lots of retailers now accept trade-ins for discounts on new phones, and the biggest reason is they can refurbish that phone and then sell it back to someone else and make money twice. There’s nothing wrong with buying a refurbished phone, especially if you’re able to save a lot of cash and still score something great, but in many stores, you lose an essential part of the new phone experience in this transaction. If you buy a phone with no warranty, and something happens to the phone, you are now tragically out of luck.

This is an easy thing to avoid, as long as you check to see if the company refurbishing the phone offers a warranty for the work done. And in some cases, for example, Best Buy, the Warranty is offered as an add-on service instead of included in the price of the phone. That warranty frequently covers more than the original product Warranty, and for much longer, but it’s often a considerable added expense to the cost of the phone.

If you’re going to buy a refurbished phone, do yourself a favor and ask about the Warranty before you open your wallet. There’s a good chance that deal isn’t quite as good as it seems when you add in that extra expense.

No way, that phone on Amazon is $400 off its original price in a Lightning Sale on Black Friday! That’s nearly 50% off; Amazon really got a huge discount there, and it’s available first to Prime subscribers. I should pick that up right now!

Hold on a second. That phone was actually $50 cheaper a month ago.

This happens a lot but especially during Black Friday. Retailers slowly jack up the prices of things it knows will sell well if promoted, and then when they offer up that “huge discount,” it turns out you’re not getting that big a deal on your purchase. Very few groups of products are as difficult to predict on this front as phones, which can frequently drop in price by hundreds of dollars only months after launch. It’s not easy to predict, and with so many phones out there today, it’s even more challenging to track.

Fortunately, there are tools for this sort of thing. CamelCamelCamel, for example, lets you set up price drop alerts for specific products on Amazon and will show you the history of the pricing for that product. If a deal on Amazon looks too good to pass up, you can use this tool to see how much it was a month ago to see just how good a deal it really is.

This is something you can take advantage of any day of the year, but on Black Friday, you should absolutely be checking to see how much money you’re saving with that incredible deal.

Be wary of “Accessory Bundles” in deals

Carrier stores often have amazing deals on phones come Black Friday, especially if you’re willing to pick up a pair of phones to add to a family plan. It’s always worth checking out what those promotional offers are going to be, as they often involve fairly new phones, which are being marked down significantly for the first time in its life cycle.

That said, sometimes carriers will also create “bundle deals” for phones. These deals usually have you buying a phone at its full price, but then getting steep discounts on a bundle of accessories. It looks on paper like you’re saying a couple of hundred dollars on this phone when you buy the accessories. Still, in reality, the store has assembled the cheapest accessories in the store and jacked up the price on each bundle item to ensure you think you’re saving a ton of cash.

Instead of these bundles, look for deals that let you choose the accessories you’d like a discount on. That way, you know you’re getting things you want, and you can be a lot more selective about the things you’re buying.

There’s no reason to pay full price for a phone this time of year, no matter what phone you’re interested in. But if you’re going to be crawling Black Friday deals for your next, just make sure you’re smart about what you drop cash on.