Home News This $299 Pixel 3a deal is the reason to get excited about...
News

There aren’t a lot of truly amazing deals on Black Friday. Yes, you can get some things for free, and some nice discounts on big-ticket items, but most people will find only a few things they’re truly happy with during the shopping holiday. 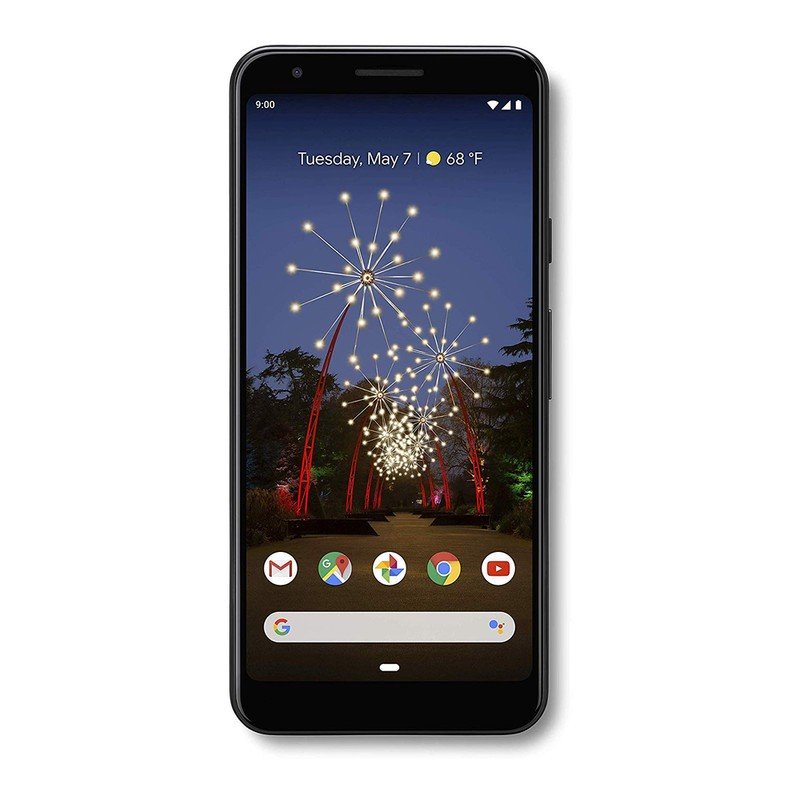 The Google Pixel 3a is one of those budget phones that feels more expensive than it is. Made with high-quality plastic that resists breaks, it’s got incredible performance and a category-leading camera. At $299 for Black Friday, this is an absolute steal.

The Pixel 3a is a good old-fashioned budget smartphone that just gets the job done. It’s made of hardened plastic that won’t break when you drop it, and its processor doesn’t push the envelope of speed and efficiency.

Yet when you use it, you forget about all of that. That plastic actually looks nicer than the metal used on other Pixel phones, especially in the Purple-ish color that I’ve grown to love, and that mid-range processor keeps things super fluid and maintains excellent battery life. 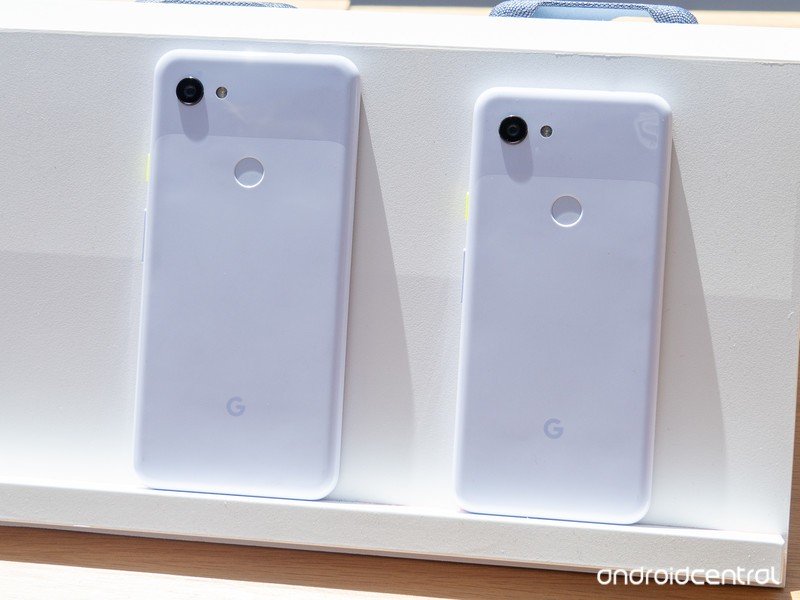 Yes, unlike the flagship Pixel phones of the past few years, the battery life on the Pixel 3a series is outstanding — with a 3,000mAh cell I get just over a full day on the Pixel 3a, and a day and a half on the 3700mAh Pixel 3a XL. The same can’t be said about the new Pixel 4, which has disappointed me to no end in terms of its battery life.

The Pixel 3a also shares the same fundamental camera architecture as the Pixel 3 series, which means it shoots intelligently in every lighting condition. It’s got a reliable rear fingerprint sensor that can be used as a notification gesture, too, which is handy.

And finally, and perhaps most importantly, it will get updates as quickly as the Pixel 3 and 4 — in fact, the Pixel 3a received the November 2019 update before my Pixel 4, which is saying something.

Get ready for Black Friday!

Facebook
Twitter
Pinterest
WhatsApp
Previous articleGalaxy, Pixel + Huawei Black Friday deals from Carphone Warehouse
Next articleOnly have $200 to spend on a phone during Black Friday? Get the Moto G7