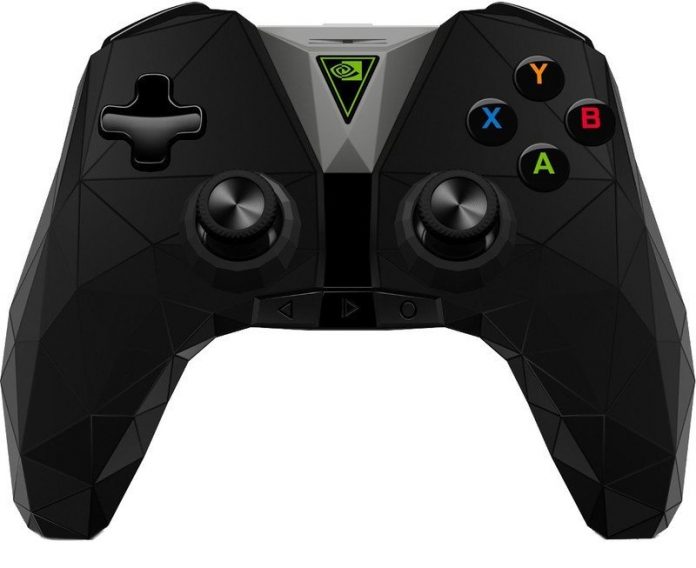 NVIDIA has updated its Shield TV consoles for 2019 and the new tube and Pro models are still the best Android streaming devices for gamers. There are so many great ways to play games on your Shield, from the growing collection of Android TV games available through the Google Play Store as well as AAA PC games streamed through NVIDIA’s GeForce NOW service. If you want a controller or two for some couch multiplayer, you’ll be happy to know that alongside its own excellent controller, the NVIDIA Shield TV offers Bluetooth support for other great gaming controllers. 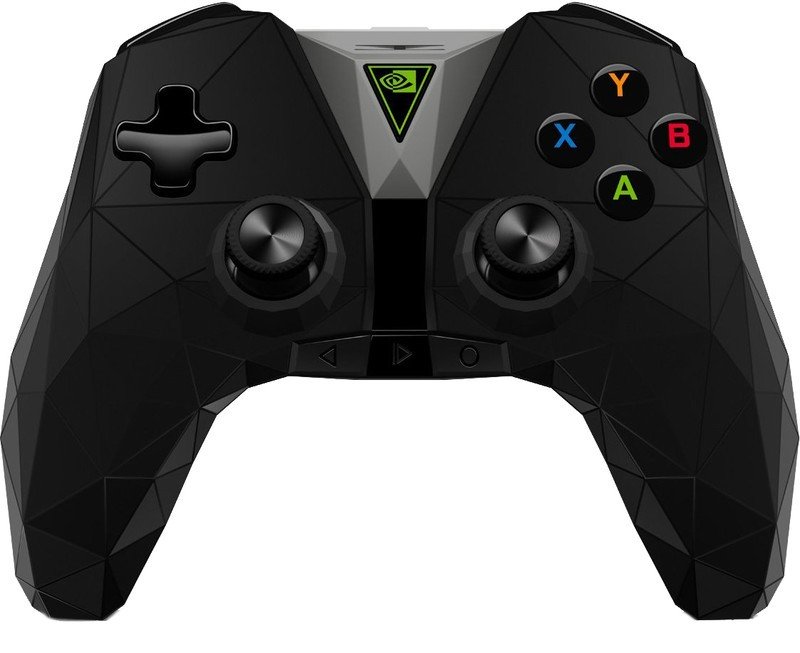 The NVIDIA Shield controller is designed to take full advantage of all that the NVIDIA Shield can do, with a built-in microphone for Google Assistant and a headphone jack, along with dedicated volume and Android system controls. It was released alongside the 2017 edition for the Shield TV but still works with the new model.

The 8Bitdo SNES30 is much more than a nostalgia play. It features some great modern improvements such as dual thumbsticks and a second pair of shoulder buttons. It’s a great controller that connects wirelessly via Bluetooth and can also be used with a wired connection via USB-C.

The latest from SteelSeries 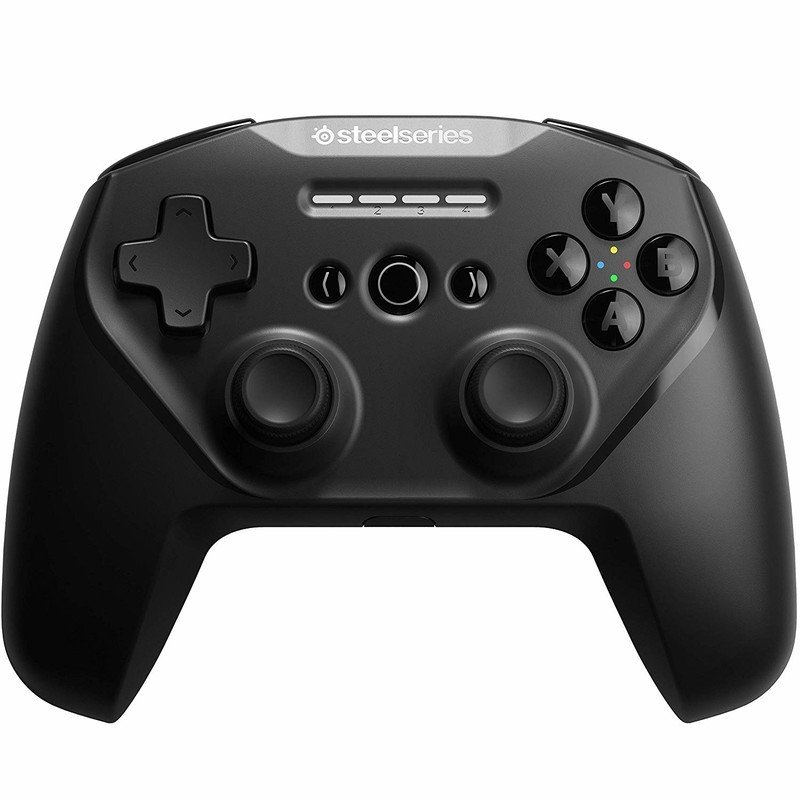 The SteelSeries Stratus Duo is a great wireless controller that connects to the NVIDIA Shield or any Android device via Bluetooth, and can also be connected to a PC using the included USB Wi-Fi dongle. It’s an exceptionally comfortable controller with a rechargeable battery that won’t let you down during a marathon gaming session. 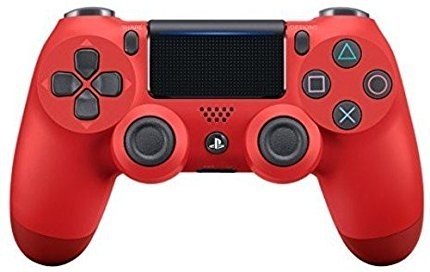 Sony’s wireless controller for the PlayStation 4 can also be connected to the NVIDIA Shield. Put the controller into pairing mode and it should come up as an available Bluetooth accessory in the Shield settings. Powered by a rechargeable internal battery with a charging cable included, there’s a good reason why Sony has stuck with the DualShock controller design for multiple console generations. 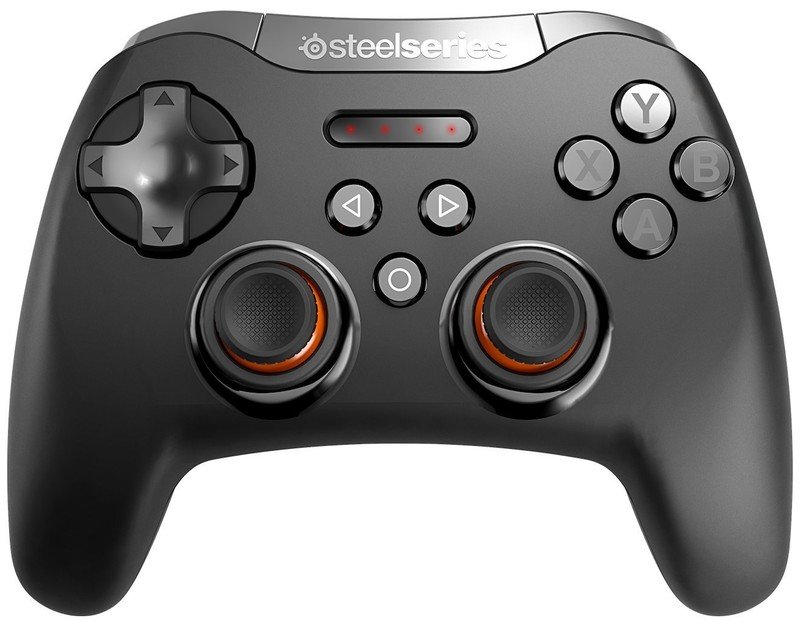 The Stratus XL is still one of our favorite Bluetooth controllersfor Android, so it absolutely deserves a mention as a great accessory for our favorite Android streaming box. It has dedicated controls for controlling Android devices and pairs up quickly and reliably. It does require AA batteries so be sure to stock up. 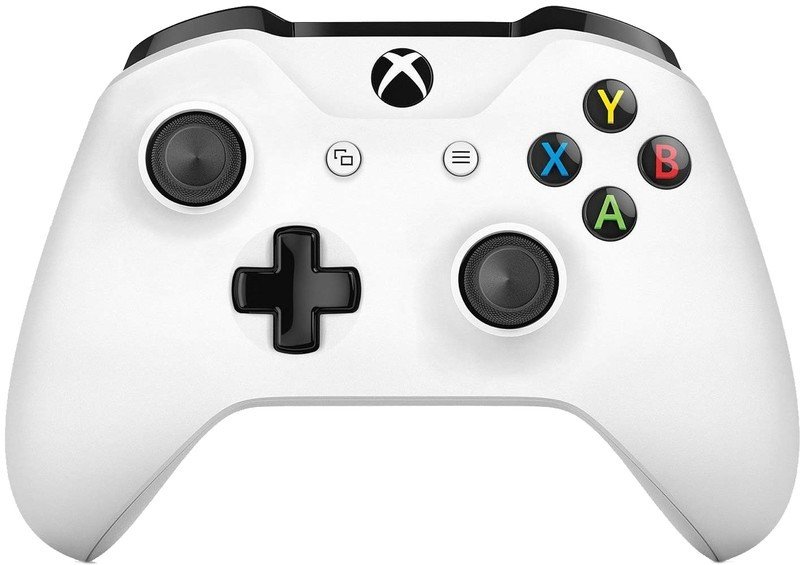 Not all Xbox One controllers will work with the NVIDIA Shield. Only the controllers released since the Xbox One S include the necessary Bluetooth functionality for connecting to other devices such as your Shield TV. This iconic controller is available in a wide range of colors and styles and is a great option that you may already own if you regularly game on Xbox.

The NVIDIA Shield is great for couch gaming

Often overlooked for its gaming prowess, the NVIDIA Shield offers a plentiful variety of ways to play whether you’re downloading games from the Google Play Store, streaming games from NVIDIA GeForce Now, or from your own NVIDIA GeForce-powered PC using GameStream. Thanks to the solid support for third-party gaming controllers you’ve got a ton of great options for enjoying some couch multiplayer with your friends.

The most reliable option is still going to be the NVIDIA Shield Controller because it’s going to reliably connect every time and features volume controls and a headphone jack. Beyond that, I recommend the SteelSeries Stratus Duo which also works well with smartphones and PC gaming.

Beyond that, it might just be worth picking up an extra PS4 or Xbox One if you already own one of those consoles since they can both connect to the Shield and pull double duty.