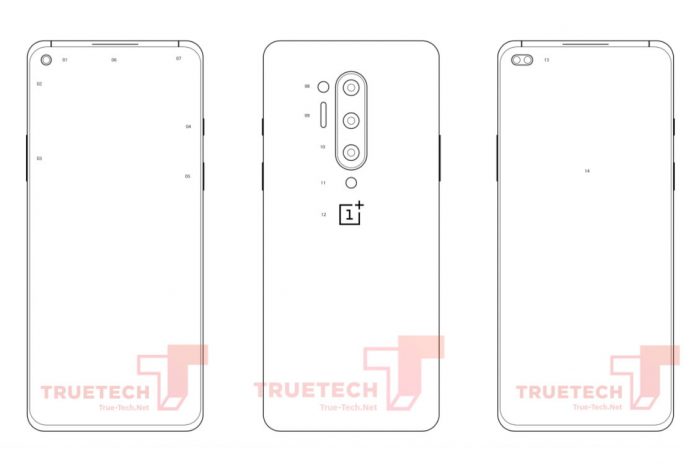 It’s barely been a month since OnePlus introduced the OnePlus 7T but leaks and rumors about the company’s next phones have already begun to pour in. The latest one by a source called TrueTech reveals a series of diagrams of OnePlus’ rumored OnePlus 8 Pro smartphone.

The leak suggests OnePlus is yet again tweaking its flagship’s screen design and is letting go of the pop-up front camera in favor of a hole-punch display featuring circular cutouts for the selfie sensor. The report further claims the Chinese phone maker is experimenting with asingle as well as dual front-facing camera setups.

It’s unclear why OnePlus would ditch the pop-up module so soon and give up the edge-to-edge perk it provides. The most likely reason is that the company ran into reliability issues with a new hardware component.

On the rear, the OnePlus 8 Pro will have the same three-camera array as the OnePlus 7 Pro. But there may be an additional Time-Of-Flight sensor, an increasingly common component that allows phones to calculate the depth between the subject and background more accurately for portrait shots. In addition, there are the usual openings for the laser auto-focus and flash.

Apart from that, the leak doesn’t shed light on any specific specifications. The button and port layout seem to be unchanged as well.

Incidentally, the new report corroborates another set of OnePlus 8 and OnePlus 8 Pro renders from weeks ago except for the two front-facing camera detail. Previous rumors allege that OnePlus will continue its new two-phone tradition and unveil the OnePlus 8 series sometime around May. The phone maker has reportedly added a bunch of significant upgrades including wireless charging and a 120Hz screen.

The OnePlus 8 Pro is said to have a 6.65-inch screen — nearly identical to the OnePlus 7 Pro and 0.15 inch larger than the OnePlus 8. Both the phones will feature a familiar, all-glass exterior and slight specification bumps over the recently announced OnePlus 7T.

If history is any indication, we’re still months away from OnePlus’ next phone launch and it’s best to take these early leaks with a pinch of salt. Both of them are based on speculation and not real-life shots of the phone. That being said, we expect more substantial leaks to break cover in the coming weeks. 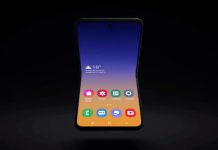 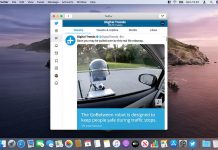 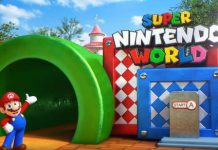