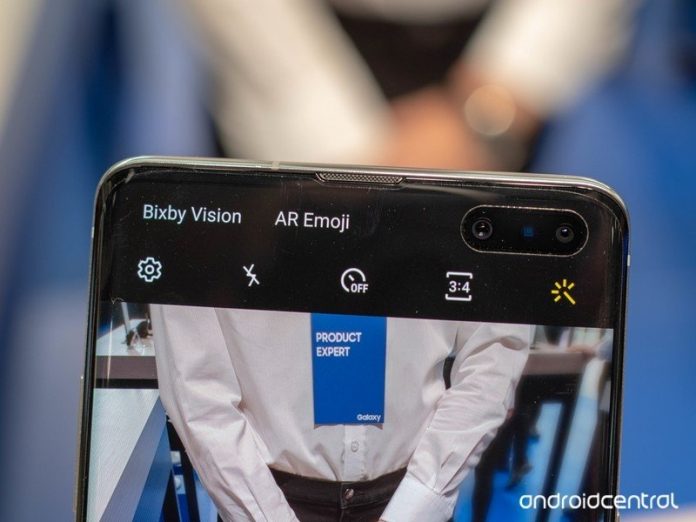 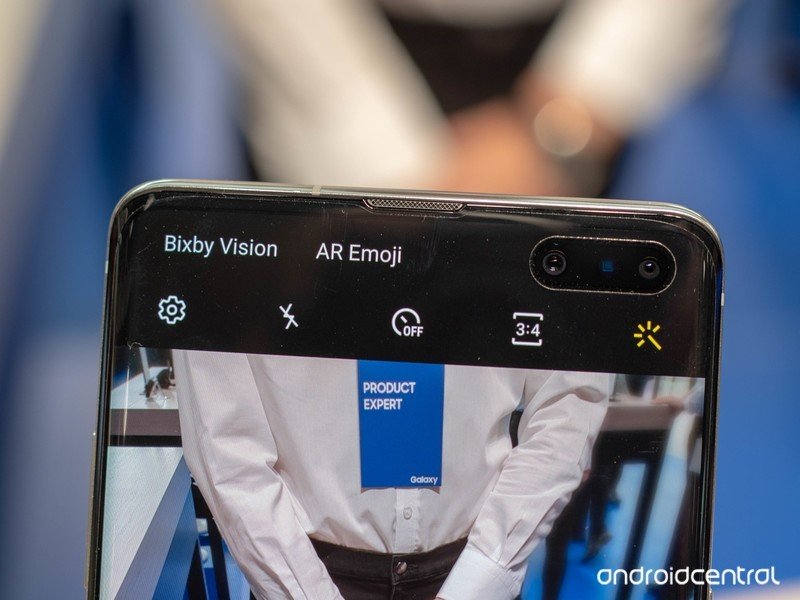 It works using the ToF sensor on the front.

Samsung’s Galaxy S10 5G is the most expensive, and the most feature-packed, of the bunch. Alongside its 5G chops, the phone is also the only one in the series to have a ToF sensor, both on the front and the back. While ToF sensors can yield wonders for portrait mode with the main camera module, they can also enable real-time 3D facial scanning.

Unfortunately, when the Korean giant first launched the 5G variant of its flagship line, it did so without much fanfare about the ToF sensor and the possibilities it could unlock. Well, the company has finally gotten around to enabling some of those futuristic possibilities and, as discovered by @TEQHNIKACROSS, the Galaxy S10 5G now uses the ToF sensor for facial recognition.

Finally able to use the ToF sensor’s smarts, the phone can now use an IR beam to map your face in 3D using the time it takes for the light to be reflected back (for example, the light from your nose will have a shorter ‘time of flight’ since it’s closer to the camera). This data can then be used to identify every bump and wrinkle on your face in real time, allowing for a far more secure experience than face unlock using just a standard front-facing camera. As such, the camera also cannot be fooled by a 2D picture of you. Of course, there are still ways of getting around these more advanced facial recognition methods, but it’s definitely a step up from what you had before.

Unfortunately, since this is a software upgrade, it requires you to have the One UI 2.0 on your phone to work. Samsung is currently beta testing the release in Korea. Hopefully, it’ll roll out the same in other regions soon.

The Benefits Of Hiring IT Services Professionals For Your Business