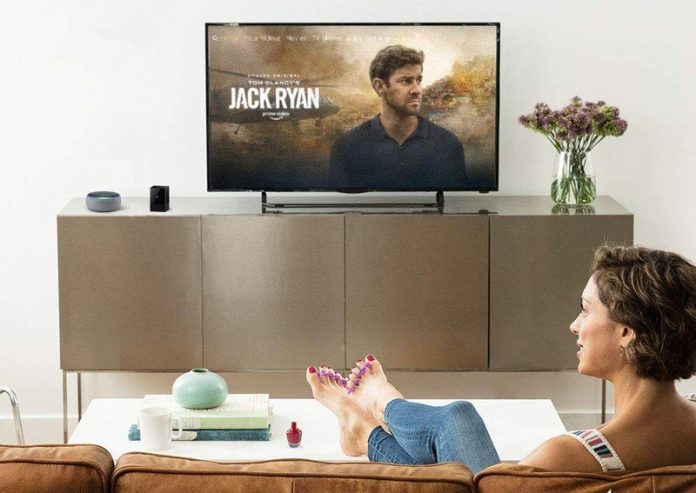 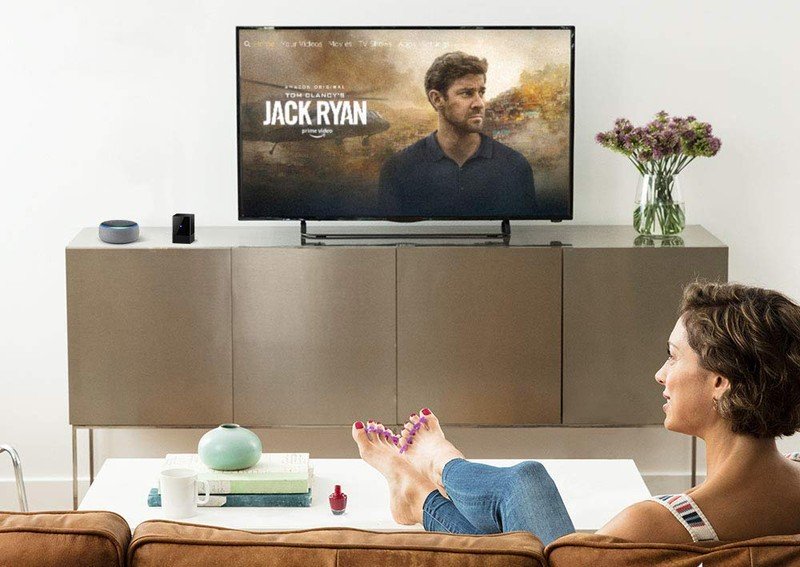 This 2-inch box fills the gap between Fire TV Sticks and the new Fire TV Cube.

Amazon today unceremoniously announced (really it just slapped up a product page) the new Fire TV Blaster. It’s an “IR blaster” that lets you control a TV via your voice — but it also requires you to also have another Amazon device connected to your TV.

Here’s the gist: Say you have some part of your home entertainment system that you’d like to control with your voice, but it currently doesn’t allow for that. A cable box is a perfect example. You tell the Fire TV Blaster what to do — play or pause or change volume or whatever — and it’ll shoot infrared commands to the corresponding device.

But it doesn’t actually do this on its own. It’s an IR blaster, not an Alexa-enabled device with microphones for listening for your commands. So you’ll need either a Fire TV Stick or Fire TV Stick 4K, or a third-generation Amazon Fire TV (that’s the pendant), or any Amazon Echo speaker or smart display.

So it goes like this: You issue the command. The Fire TV Stick or Echo speaker processes that command, and tells the Fire TV Blaster to shoot the infrared beam to the device.

Yeah, it’s a little complicated. And it’s something that a new Amazon Fire TV Cube would do out of the box. But that’s kind of the point here. The Fire TV Blaster is just $35. So if you already have a Fire TV Stick of some kind, or an Amazon Echo Speaker, you don’t need to spend four times as much on a Fire TV Cube, which has its own infrared emitters.

It’s a little clunky, yeah. (Even though the device itself is just a couple inches tall.) But it also fills a niche for Amazon. 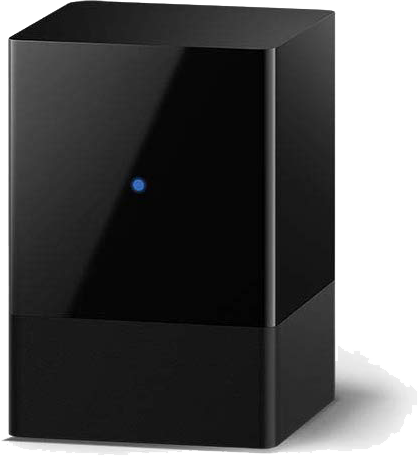 It solves a particular problem

If your Amazon Fire TV setup is lacking any sort of infrared control that you desparately need, this’ll solve that problem at under $40. 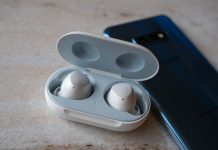 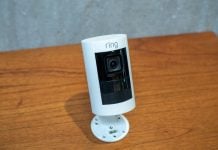 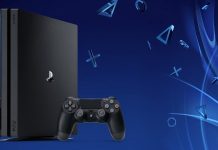 The PlayStation 5 is on its way; here’s everything we know (so far)