Home News Sennheiser Momentum Wireless 3 vs. Sony WH-1000XM3: Which should you buy?
News

Sennheiser Momentum Wireless 3 vs. Sony WH-1000XM3: Which should you buy? 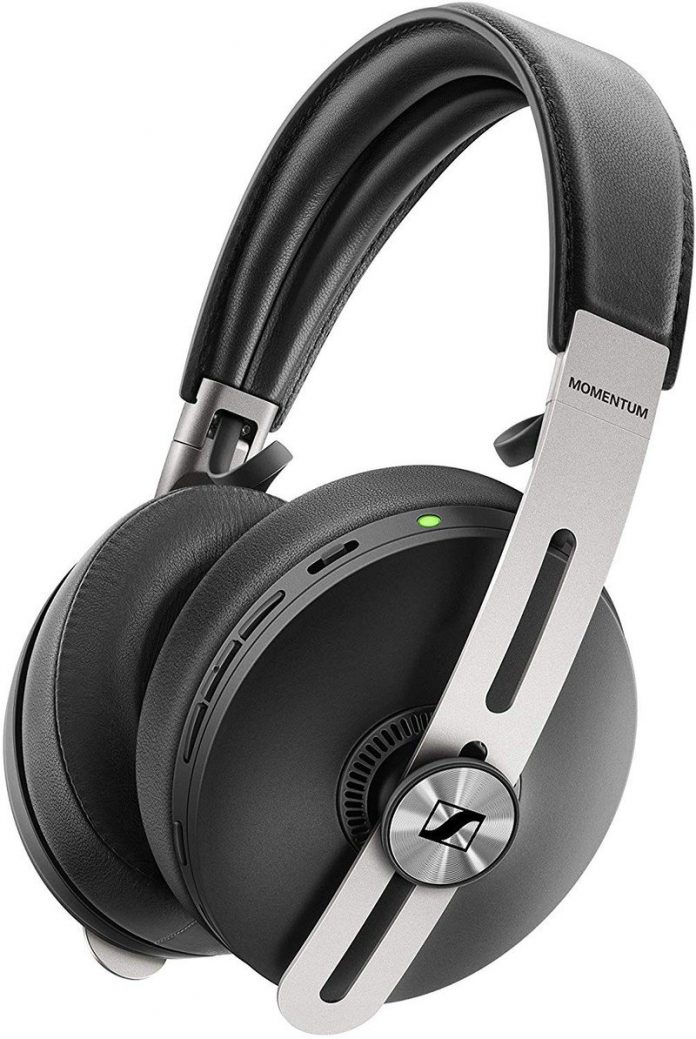 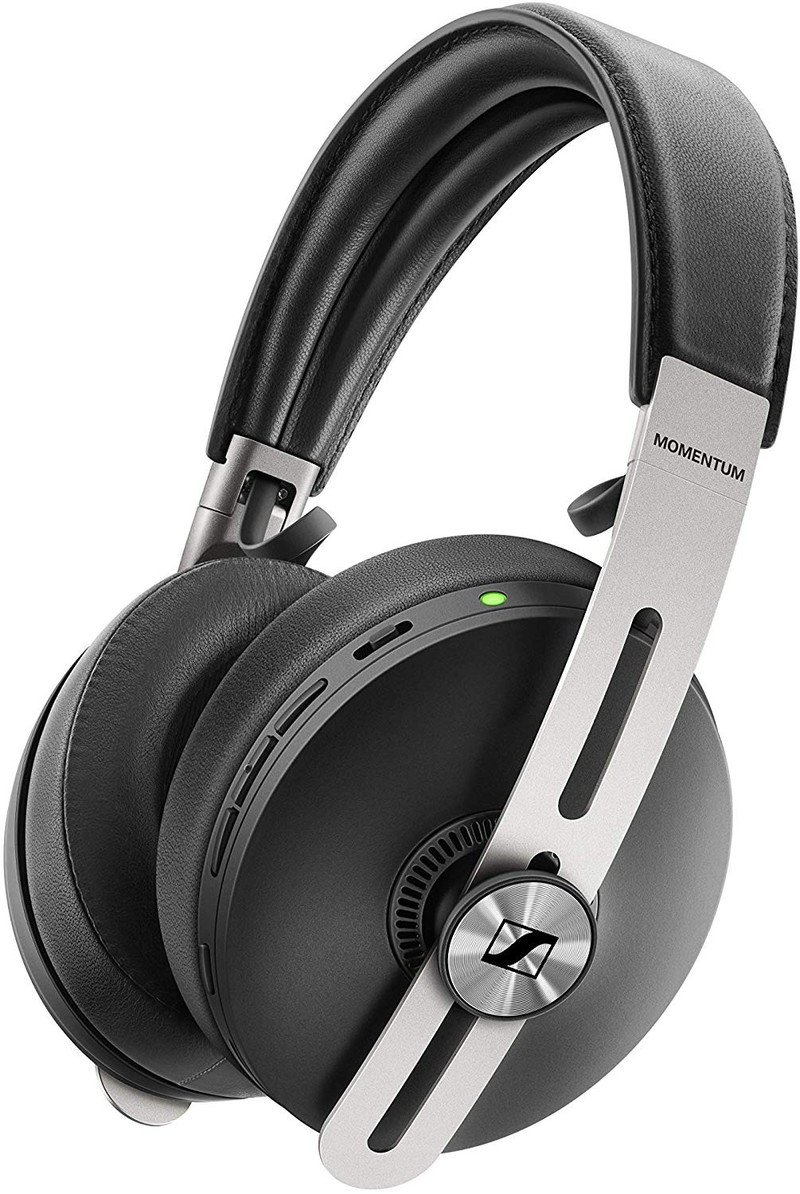 The Sennheiser Momentum Wireless 3 has a lot to compete with. Fortunately, it gets all of the fundamentals right including good active noise canceling (ANC) performance and sound quality. 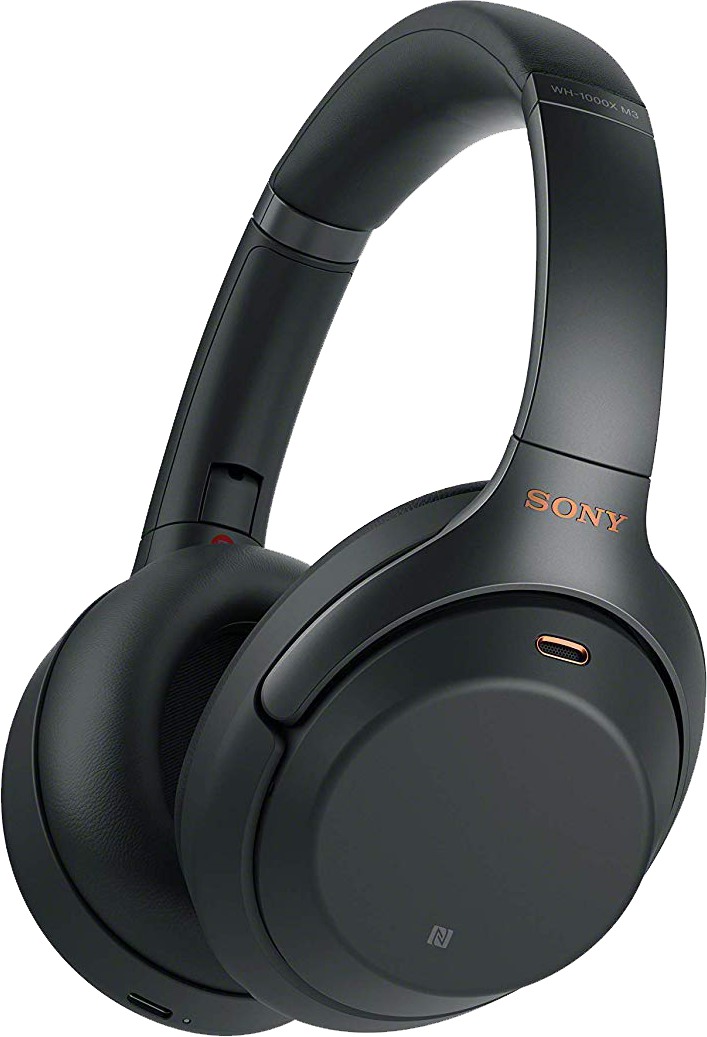 The WH-1000XM3 from Sony are class-leading when it comes to its active noise canceling (ANC) tech. It also has a long battery life with up to 30 hours on a single charge. They’re also super comfortable to wear for long periods of time.

The biggest differences between the two headphones are battery life and how they sound out of the box. The Sony WH-1000XM3 have more than double the battery life of the Sennheiser Momentum Wireless 3, which is ideal for those who travel a lot, but both sound vastly different out of the box. 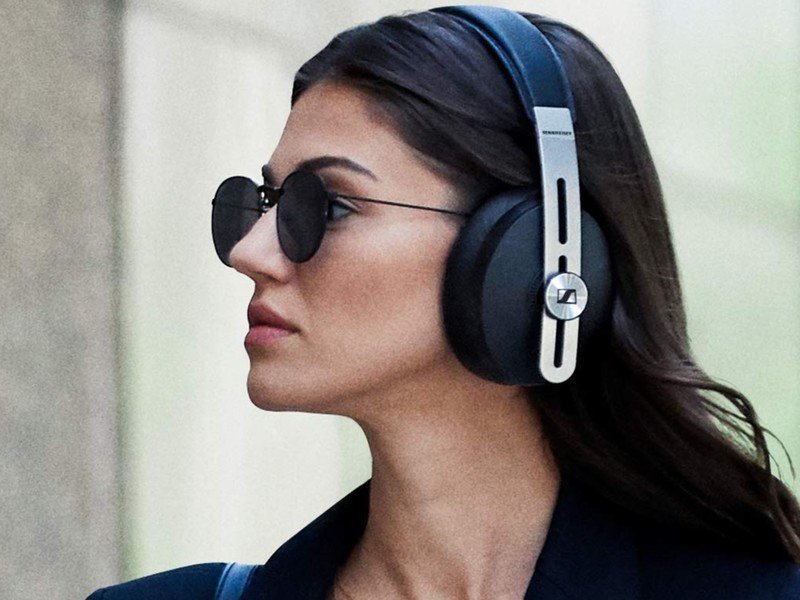 The WH-1000XM3 also feature fast charging, which nets you five hours of listening time on a 10-1minute charge. It does come at an expense though, as the the WH-1000XM3 can’t simultaneously charge and output audio. This means that as soon as you plug them in to charge, audio playback is disabled whether you listen over Bluetooth or wire them in over the 3.5mm jack. On the other hand, the Momentum Wireless 3 are not capable of fast charging in any form but you won’t be restricted to listening to your headphones when you plug them in to charge.

Obviously, sound quality plays a big role between the two headphones. The Sony WH-1000XM3 has the classic Sony sound signature where the bass is boosted quite a bit and the mids and the treble suffer as a consequence. The amount of bass boost in the WH-1000XM3 causes them to occasionally rattle on your head, especially when listening to more bass-heavy music.

Both headphones have a companion smartphone app (available on both iOS and Android) that let you modify the sound with an EQ. The equalizer is fairly basic on either headphone and if you’re looking to fine tune the sound, you’ll be disappointed here. It’s also worth noting that the EQ on the WH-1000XM3 won’t apply if you have high-quality Bluetooth codecs enabled. You’ll need to bump it down to “stable connection” to enable the EQ. You have no such restrictions on the Momentum Wireless 3. 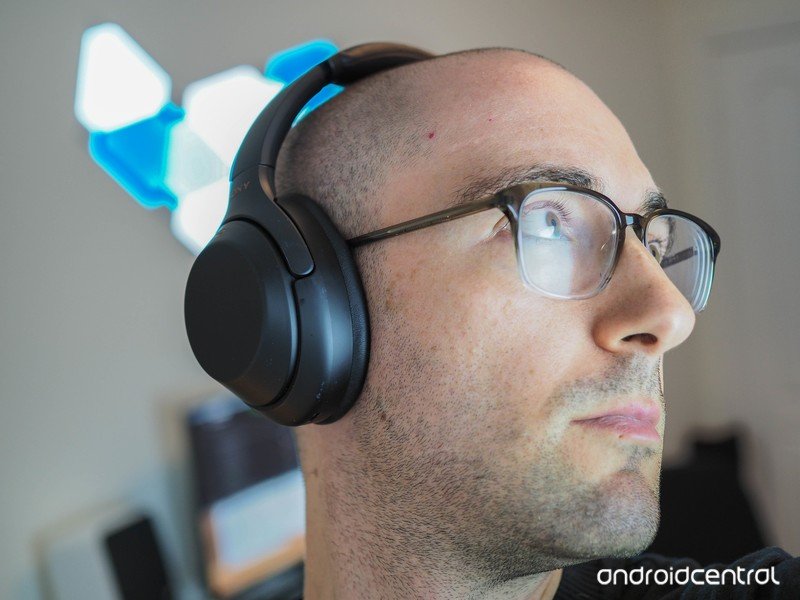 We usually don’t talk about Bluetooth audio codecs because it’s mostly irrelevant, but the Momentum Wireless 3 has aptX-LL and that means low latency. This is crucial because some Bluetooth headphones can have really poor latency, which causes your audio to be out of sync with whatever you’re doing on your device. AptX-LL allows the Momentum Wireless 3 to achieve super low latency. However, high-end Bluetooth headphones such as the WH-1000XM3 achieve decently low latency but may have issues with live TV, video, or gaming.

Overall, aside from battery life being nearly half of the WH-1000XM3, the Momentum Wireless 3 are the better option. Both offer great comfort, whether you’re on a 30 minute daily commute or flying for 18 hours straight. The ANC differences between the two are minimal, and both classify as excellent so it really just boils down to whether or not you want better battery life or a better, well rounded sound.

Best all around minus battery life

If you’re okay with 17 hours of battery life, the Momentum Wireless 3 are a solid choice with great sound quality, comfort, and superb ANC performance.

The WH-1000XM3 features class-leading ANC, solid bass-heavy sound, and excellent comfort. It’ll even last you over a week with light usage.