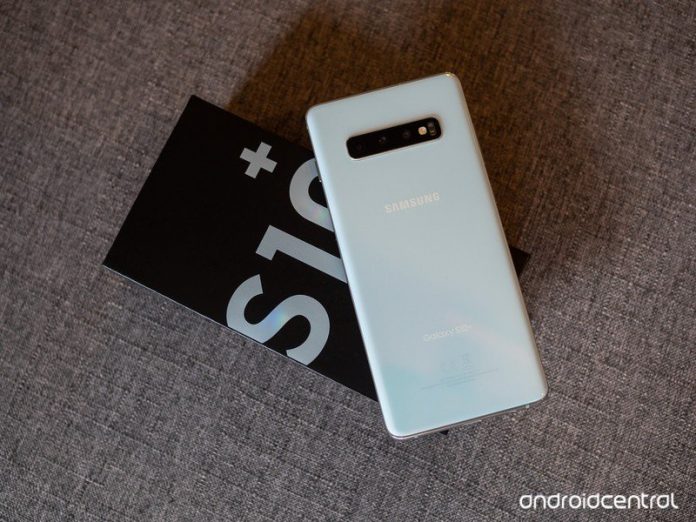 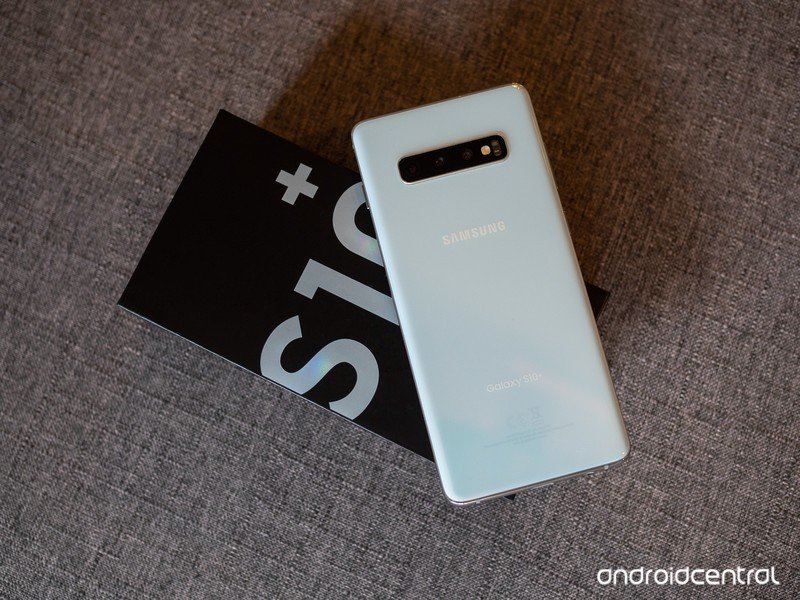 It started pushing the November patch before the month even began!

There’s an unwritten rule in the world of Android: Pixel devices are always first-in-line to get the best stuff from Google’s software manufactories. And Samsung has often been derided for its sluggish pace in pushing updates to its phones, though that criticism applies more to OS updates than to security patches.

Regardless, it seems the world of Android has come undone, as Samsung’s beating Google at its own game with the November security patch for Android. While many Pixel 4 users have yet to receive the latest patch on their devices, Samsung has already updated the Galaxy S10, Galaxy Note 10, Galaxy Note 9, Galaxy Tab S4, and today, the Galaxy S6 with the patch (via SamMobile). Many of the Korean giant’s midrange devices have also received the same.

In fact, in the case of the Galaxy S10, the Galaxy Note 10, and the Tab S4, the company had begun rolling out the update to customers before the month had even started!

All in all, a strong showing by Samsung. Meanwhile, in Pixel land, Google says Pixel 4 owners may have to wait a few more weeks before they finally get the security updates for this month. It’s already November 9, so the month may nearly be over by the time the affected Pixel 4 devices finally get the patch. The delays are likely caused by the fact that Google is also coupling a fix for the phone’s controversial ‘Smooth Display’ limitations with the monthly security definitions, but that’s really no excuse for Google messing up with one of its key promises with the Pixel series: the best software experience anywhere in the Android world.