Review: Shenmue III is a good game, but feels quite dated 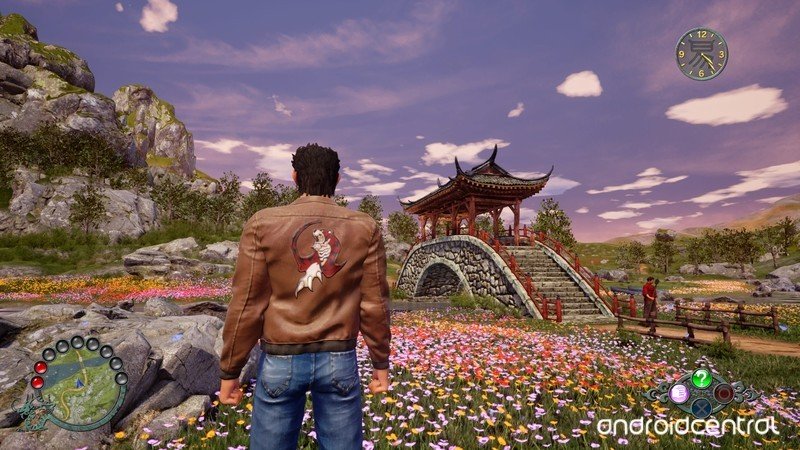 The day many of you have been waiting for is finally here. Shenmue III is available after a 17-year wait. Just like the originals, this game is a third-person role-playing experience that focuses on exploration, investigation, and martial arts combat. Unlike many other open-world titles, Shenmue III doesn’t give you the location of your objective on the map, but forces you to interact with various characters to learn more about the environment. This includes where to find buildings and individuals with relevant information. Bottom line: Shenmue III is a good game, but feels quite dated.

Shenmue III’s story revolves around a series of kidnappings and it’s up to you to save the day. The plot focuses on Ryo Hazuki and how he becomes stronger by taking on even deadlier foes while searching for his father’s killer, Lan Di. In order to emerge victorious, you have to keep on learning new moves. In many ways, Shenmue III feels like a montage rather than a grand tale with a lot of complexity that moves at a brisk pace. The ending also leaves a lot to interpretation because I’m not sure if the man who killed Ryo’s father is still alive.

While many gamers may find Shenmue III’s lack of waypoints difficult to move past, it adds a layer of realism not found in many games. In order to find out more about a group of thugs or where a vendor usually sits, you’ll have to ask other inhabitants. Some will be helpful, while others will refuse to provide any information. 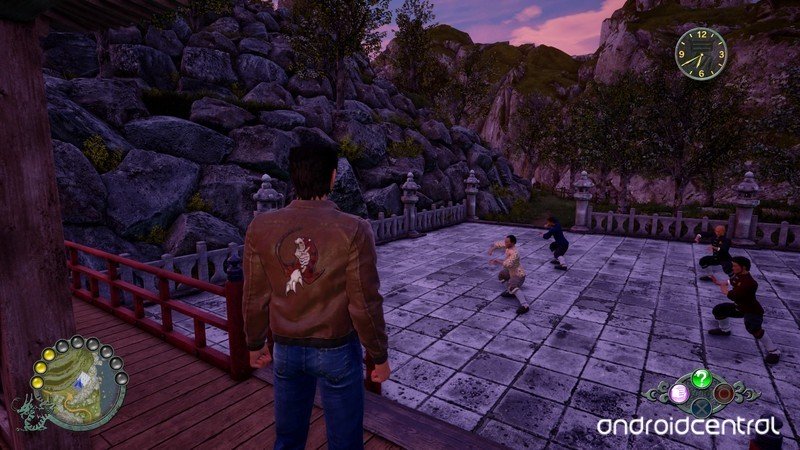 You need to approach investigating in Shenmue III like you would approach it in real life. If you don’t know where someone is, ask their neighbors. If you’re tracking a shady dealer, ask locals close to markets if they’ve seen someone matching the description. Approaching the story with common sense is the way to go.

Shenmue III has a complex map and sometimes, it may be hard to remember who the various houses belong too. Luckily, if you’re lost, you can always click on the “Help” button and it’ll usually allow you to fast-travel to your next destination. Carefully exploring the map and learning where everything is will serve you well.

Just like the Yakuza franchise, Shenmue III features a lot of side activities that you can spend hours with. You can play games across rural China like arcade boxing, tossing rocks into buckets, and much more. You can also make easy money by chopping wood and engaging in other forms of manual labor. I would recommend doing this because you should always stock up on food. Your health is essentially determined by your hunger level. Gathering various herbs that are scattered around the map also comes in handy down the line. Exploring rural China is quite the departure for the franchise, but the stunning landscapes dotted with colorful flowers and traditional architecture make it one of the best-looking games out there. While the visuals may not be photorealistic, they look like concept art in motion. I really like the aesthetic.

Shenmue III looks great on PC due to the variety of settings you can play with. However, it’s quite blurry on PlayStation 4 Pro (PS4 Pro) and doesn’t appear to feature any major enhancements. The resolution seems to be 1080p and the frame rate is locked at 30 frames per second. Oddly enough, the base console appears to be running the game at 720p or slightly higher. I would’ve liked to see a greater boost in resolution or frame rate, if not both, because the PS4 Pro is a capable console. While it may not be as powerful as the Xbox One X at 6 teraflops, with some optimization, resolutions of 1440p are still possible on Sony’s machine with Unreal Engine 4. 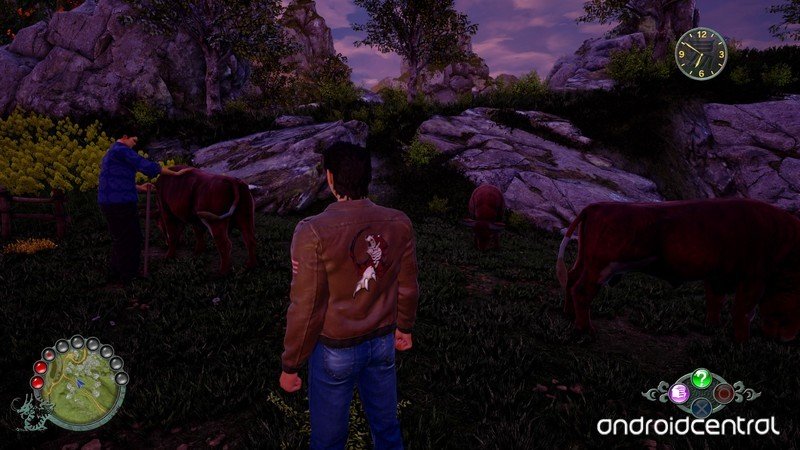 While the visuals are great for the most part, the voice acting leaves a lot to be desired. Shenmue III starts at $50 on PC — even more on console — and has a major publisher, Deep Silver, behind it. It’s a mystery as to why these problems weren’t addressed because the almost comical dialogue delivery takes away from the seriousness of the story.

Since Shenmue III is an action game too, you’re going to have to fight a number of opponents because beating them is the only way they’ll reveal information. This means that you’ll have to constantly train at a dojo. Training allows you to level up certain martial arts moves so that it’s easier to defeat enemies. Unfortunately, the combat mechanics are a little clunky so learning them takes a while. Even if you think you’ve mastered them, it’s still hard to time your moves properly.

When it comes to combat, Shenmue III feels like it was pulled right from the Sega Dreamcast era. It seems like a wasted opportunity because the developer should’ve added more refinement. Honestly, the whole game feels dated even when it comes to the way menus look and behave. I appreciate the fact that it’s geared towards hardcore fans of the franchise, but that doesn’t mean you should ignore the fact that it’s almost 2020. The gaming industry has moved on and there are a new set of standards. The decision to make the game feel this archaic is also a curious one. It’s as if the team wanted only a small subset of people to really enjoy it. 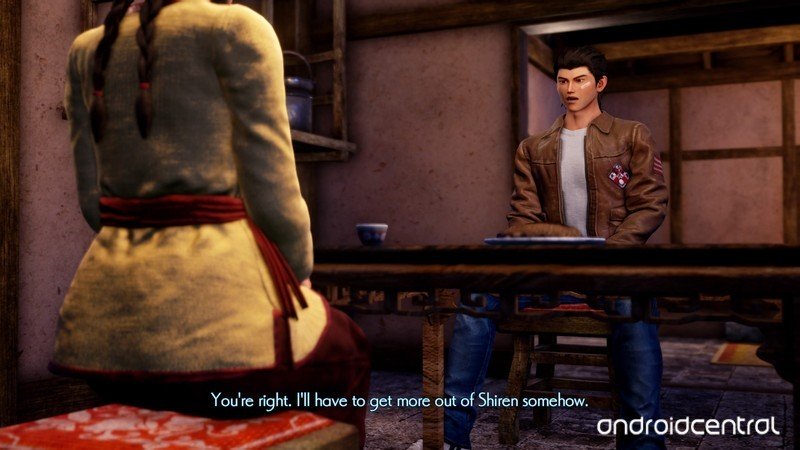 Overall, Shenmue III is a good game when it comes to the story, but its dated design and clunky combat harm the experience. However, it’s focus on realism helps it a lot. The fact that it also doesn’t provide a concrete resolution to the saga and strings the player along for dozens of hours, leading to an underwhelming climax, is a curious decision I can’t understand.

Players have been waiting for almost two decades to see how the story ends, and now they’ll probably have to wait many more. Let’s hope that there’s a Shenmue IV because the archaic combat mechanics, poor voice acting, and clunky menus may turn newcomers off. Shenmue and Shenmue II weren’t blockbusters in the day, and Shenmue III fails at making the franchise relevant to a younger crowd, something it desperately needed in my opinion.

Another chapter to play through

The game was reviewed on a PS4 Pro and Shadow, with copies provided by the publisher.