Home News Realme 5s with a 48MP quad-camera setup will debut in India on...
News 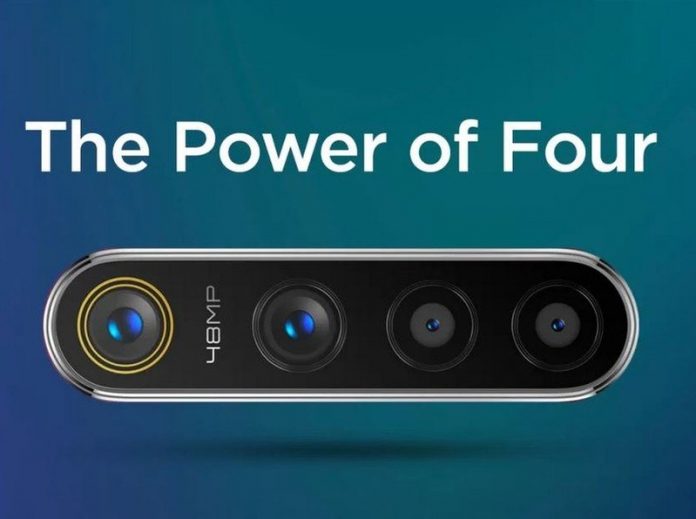 The Realme 5s could prove to be a solid rival to the Redmi Note 8. 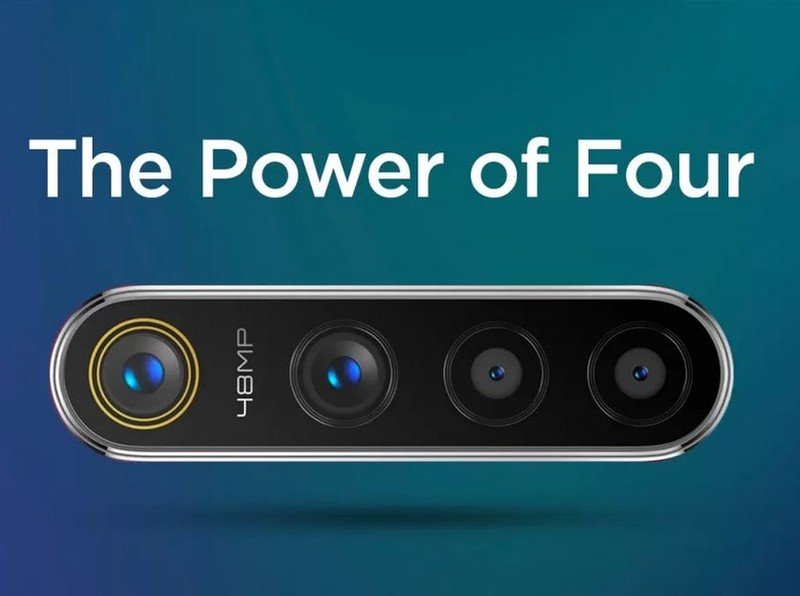 Realme, which recently emerged as the world’s fastest-growing smartphone brand, will be launching a new budget Android phone in India next week, called the Realme 5s. 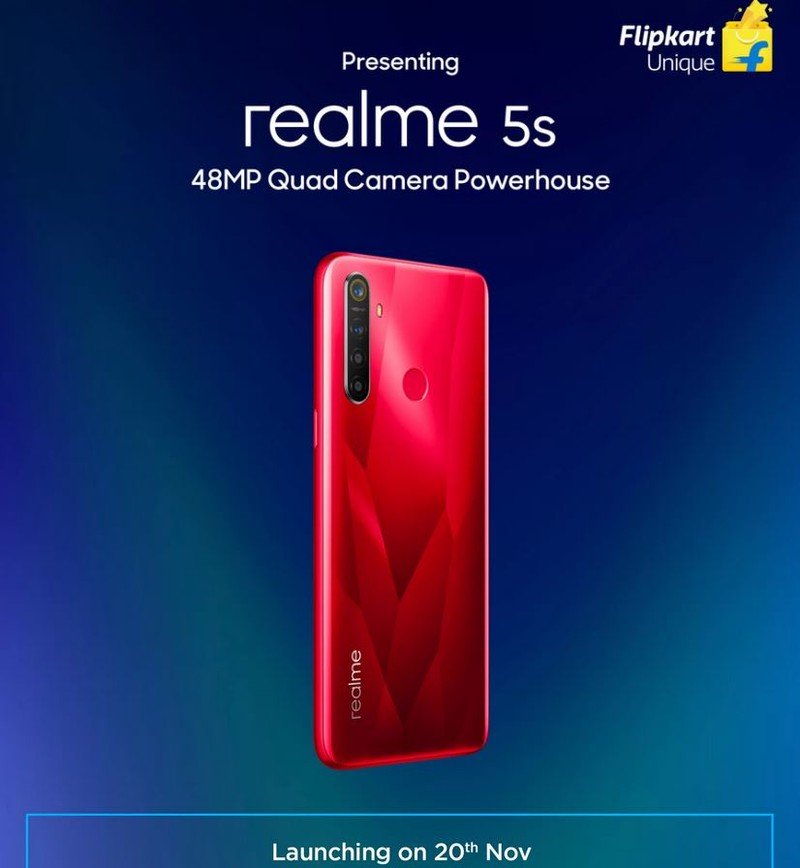 While the tech specs of the Realme 5s have not been revealed yet, the promotional image showing the upcoming phone confirms that it will have a 48MP primary sensor, instead of the 12MP sensor found on the Realme 5. Rest of the three sensors, however, are likely to remain unchanged. The image also confirms that the phone will be offered in an attractive Red shade with a similar diamond pattern on the back as the Realme 5.

Realme 5 Pro is among the most impressive budget Android smartphones out there currently. It is powered by a Snapdragon 712 chipset and boasts an impressive quad-camera array at the back with a 48MP primary sensor. You also get great battery life, thanks to the 4,035mAh battery with VOOC 3.0 fast charging.