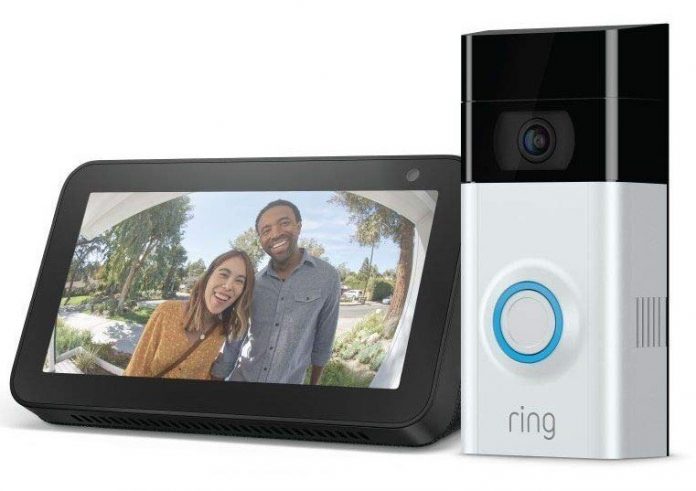 I accidentally ordered a lot of Black Friday deals this week, and because Amazon is so efficient, they’re all going to be at my house on, like, Tuesday. Normally that wouldn’t be a problem, but I’m going away to sunny Hawaii for the next few days (yeah, tough life, I know). It’s a good thing, then, that I have a smart doorbell to protect me from would-be porch pirates and other ne’er-do-wells (is that even a thing people say anymore?).

Enter Black Friday 2019: The Ring Video Doorbell 2 and the new Echo Show 5 are being bundled for an incredible $139. It doesn’t get much better than that. 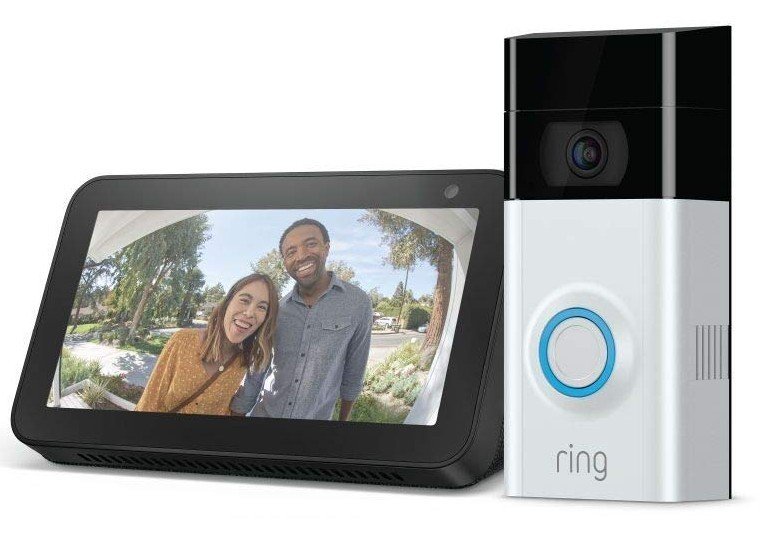 Amazon’s potent combination of the Ring Video Doorbell 2 and Echo Show 5 for just $139 this Black Friday is one of the best smart home deals we’ve seen this whole week. Take advantage of it while you can!

So why does Amazon think these products have such synergy? Because the Ring Video Doorbell 2 is a wireless doorbell that can be installed at practically any door — it works alongside a wired doorbell, or replace it altogether — and, once pressed, it can transmit an HD video signal to the Echo Show 5, where you can interact with the person at the door.

Such an interaction has saved me dozens of times over the past year when I’ve been upstairs and can’t get to the door in time, or when a notification is sent to my phone when I’m out of the house and I can talk to the delivery person from anywhere in the world. This, along with a smart lock, forms the, um, ring of security for my connected home.

The Echo Show 5 is a really good smart display on its own, too. It has a 5-inch display, as you may have guessed, but its speaker sounds better than its size would suggest, with nice, deep bass and plenty of volume to fill a room. You can ask Alexa whatever you want, including to check in on the Ring Video Doorbell 2 just to see what’s going on.

Both products work well independently, but there’s something to be said for their potent combination. Considering the Ring Video Doorbell 2 is discounted to $129 for Black Friday, and this bundle is just $139, you’re essentially getting the regularly-$90 Echo Show 5 for just $10. That’s a really good deal.