Home News Oddman is a quirky game that lets you play with a friend...
News 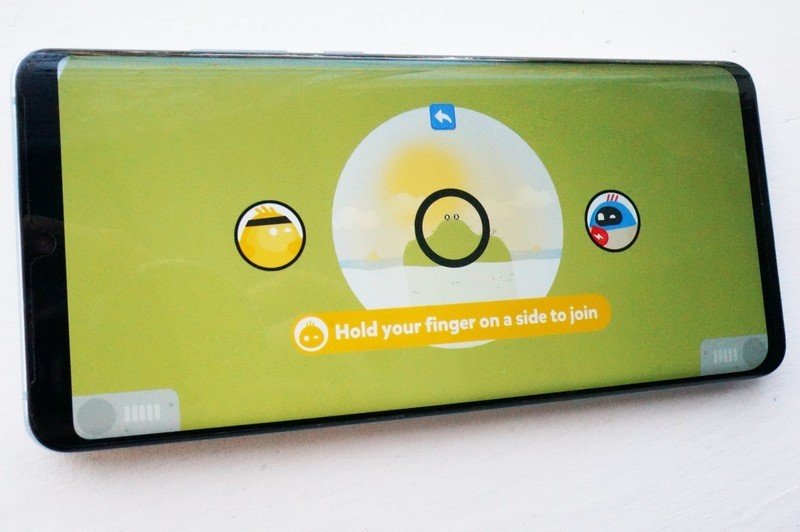 Of all the game genres that don’t translate too well to mobile devices with touchscreen controls, I think fighting games lose the most in translation. I’ve played more than my fair share and while they can deliver very polished graphics or a captivating art style, the sad reality is they’re still not very fun to play.

I think it’s noble that some developers want to emulate the traditional look and feel of those classic arcade fighters. Unfortunately, it’s all too common that mobile gamers are left frustrated by the lack of tactile feedback from the controls, a rigid “storyline” path you must follow that restrict your ability to just jump in and play as you want, or the use of stamina meters or other artificial roadblocks put up for the sake of app monetization.

Fortunately, there are game like Oddman that are perfect for getting your fight on whenever you’ve got a free minute. It’s a simple and quirky indie fighting game It doesn’t try and ham-fist a button layout or overcomplicate things. Instead, it offers simple swipe-to-move controls and sumo-style fight mechanics where you’re trying to bash your opponent off the edge and into the piranha-infested waters below while avoiding plunging in yourself.

Developed by Set Snail and published to the Google Play Store by JoyPac, I love the simplicity of this game, the physics-based combat and the fast-paced action as you’re zipping around the screen smashing into enemies. The main part of the game is a single-player campaign where each level offers up several waves of foes to dispatch before facing off against a boss battle.

The bosses are significantly more challenging to defeat than the usual enemies, and you should expect to die a fair bit. That’s one of the opportunities where the game serves up ads, which let you revive your character if you watch. The majority of the ads are those interactive ones, and you’re able to skip past them after 5-10 seconds so they’re not as intrusive as other games.

Perhaps the best feature in Oddman is the inclusion of local multiplayer, which lets you face off in a one-on-one battle against another friend with both of you playing on the same phone. The screen is split down the middle with each side dedicated to controlling one of the two battlers on screen. The first to dunk their opponent into the deadly waters five times is the winner.

Oddman certainly lives up to the “odd” in it’s name, but it’s a really fun and silly game to waste some time with. The ads are non-intrusive and you can buy in-app purchases to customize your character if you want, making this a free-to-play game well worth recommending. 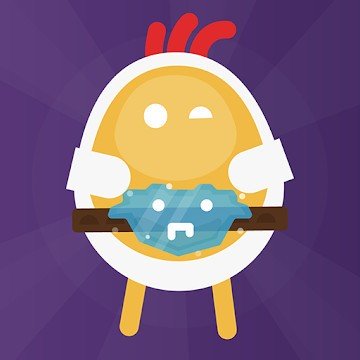 Oddman is a rather silly fighting game that’s perfect for quick sessions and offers the ever-elusive single screen multiplayer experience on mobile.