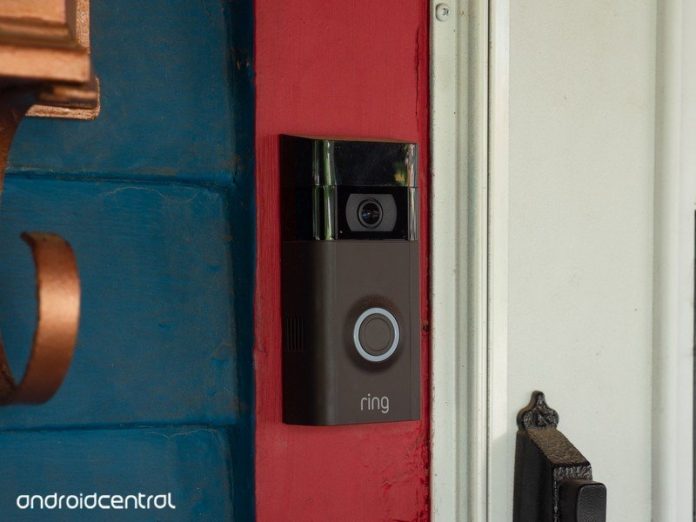 Black Friday has come to the UK a week early, or at least Amazon is pretty bad at reading a calendar. Nevertheless, the online giant has kicked off its Black Friday event with a number of hot discounts across its first-party hardware. This is a perfect time to add some smarts and even a little security to your home with scorching deals on both Ring and eero hardware. 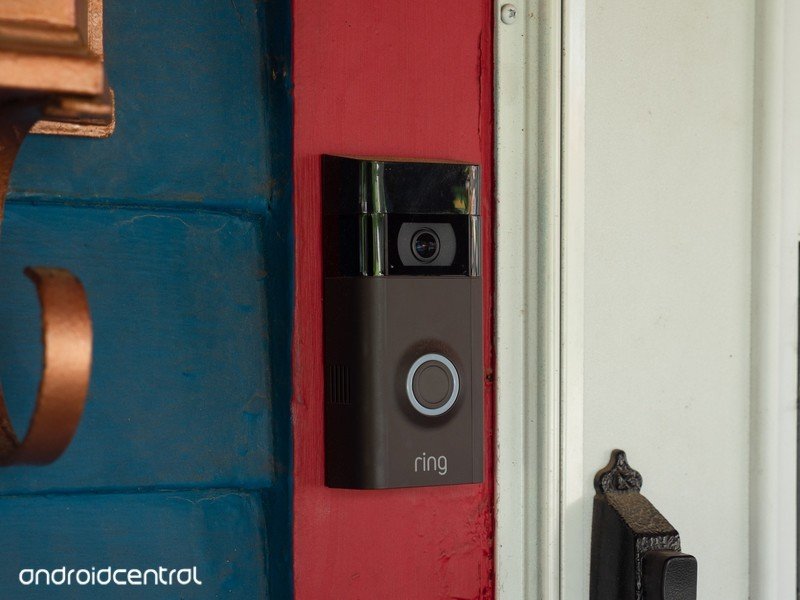 All of the deals featured here are now live and will run through until early December. Grab your wallet and form an orderly queue!

Amazon owning Ring means there will always be killer discounts at times like Black Friday, and this year is no exception. Whether you’re looking for a doorbell, a security camera, or even a bundle with a bonus Echo included, there’s something here for you.

Amazon’s eero brand has some top quality mesh Wi-Fi hardware in its stable, and for Black Friday at some really great prices. Mesh Wi-Fi is perfect to help you eliminate wireless dead spots throughout your home and the excellent eero system is a particularly good choice.

And as a little bonus item, there’s also 50% off a bundle containing a Blink XT2 camera and an Echo Dot which is down to just £75.