Instagram users will be able to find the new Reels feature in the Stories shutter modes tray. 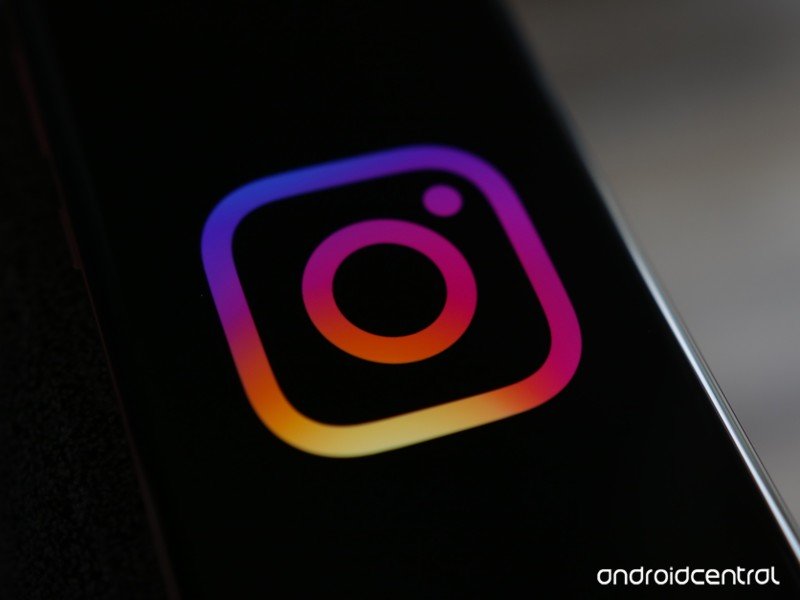 Instagram today launched (via TechCrunch) a new feature called Reels that it hopes will help it fight Chinese social media app TikTok. The feature is now available on both iOS and Android but it will initially be limited to users in Brazil. According to Robby Stein, director of product management at Instagram, the company chose to roll out the feature in Brazil first as the country has “a big Instagram population, a deeply musical culture, and a thriving creator community.”

More importantly, TikTok isn’t very big yet in Brazil. Instagram says it wants to first concentrate on countries where TikTok is still not very popular. Similar to TikTok, the new Instagram Reels tool makes it possible for users to create 15-second videos set to music and then share them with their followers as Stories. The most popular clips will end up on the new Reels Section of Explore.

The feature also lets users adjust the speed of the videos and borrow audio from someone else’s videos, just like the “Duet” feature that TikTok offers. Apart from searching for a popular song or borrowing audio from other videos, users will also be able to record videos without any audio.

Editing tools currently on offer include timed captions, as well as a ghost overlay option that will help in lining up transitions. In the future, Instagram will also add more video filters and special effects similar to those available on TikTok. Despite many similarities, Stein believes that “no two products are exactly the same.”

Instagram extends its ban on self-harm depiction to fictional posts