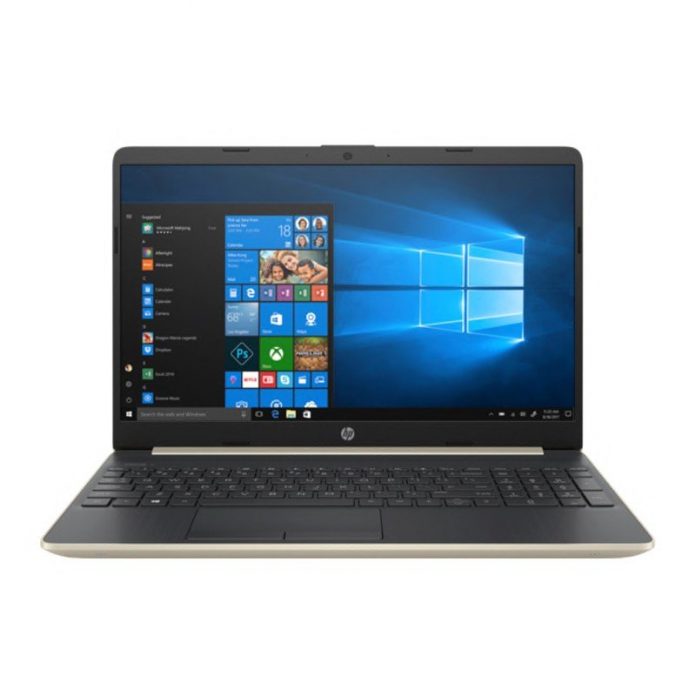 We’re only just into November, but we’re already seeing a bunch of Black Friday ads popping up online as we get nearer the year’s biggest shopping season. HP is the latest retailer to have its ad revealed which means we have time to take a look and assess whether HP should be a destination for you this Black Friday.

As you might expect, HP’s ad is chock-full of deals on laptop and desktop PCs making it worth a look if you’re in the market for a computer upgrade. There are also Chromebooks, monitors, and other related accessories with some sweet savings. Of course, not all deals on Black Friday are worth jumping on, so we’ve outlined a few choice picks you should consider as well as a some to avoid. 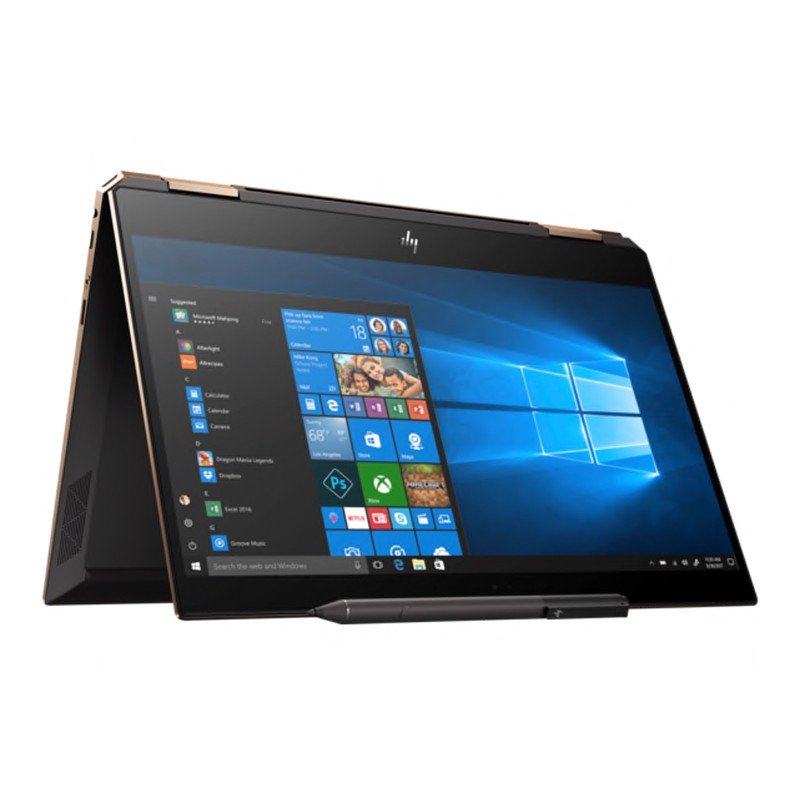 This well-reviewed machine drops to only $800 on Novemebr 29 at 4 p.m. PST. The convertible laptop is equipped with an 8th-gen Intel Core i5 processor and 13.3-inch HD touchscreen. 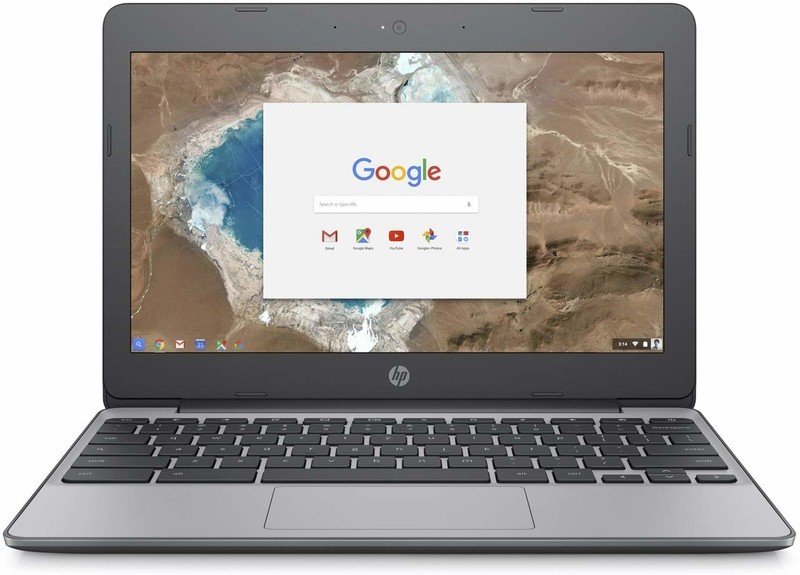 If you’re wanting to use Black Friday to grab a Chromebook, the already-affordable HP Chromebook 11 is worth a look at $149.99 during the sale for a savings of $50. The super portable machine has a over 12 hours of battery life and runs Chrome OS for a simple and secure computing experience. 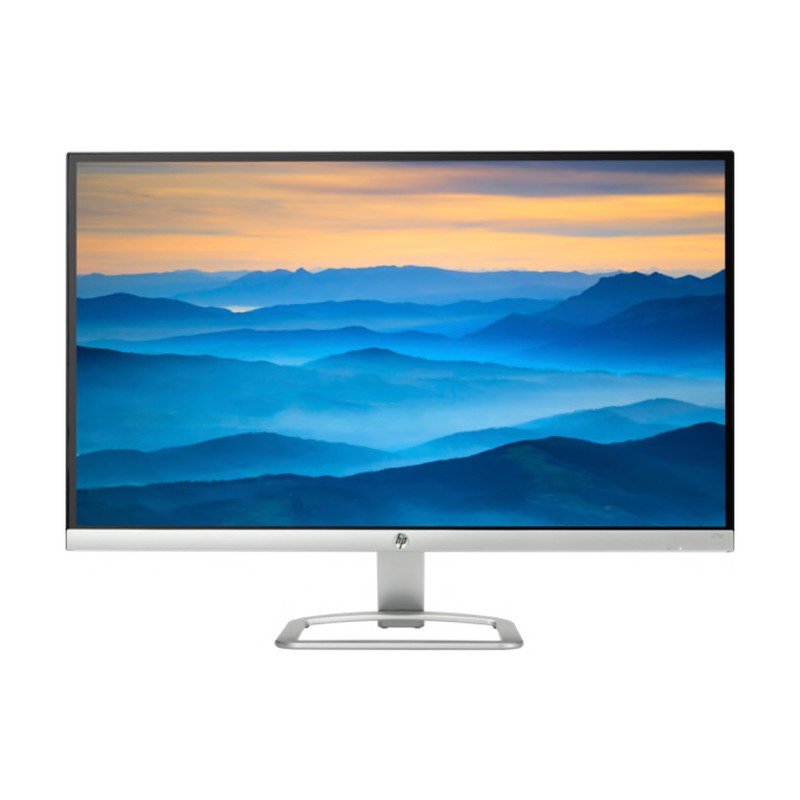 Add some extra screen real estate to your desk with this 27-inch HP monitor. It falls to just $160 for the first customers buying it on Black Friday, saving $90 off the retail price. the 23-inch version of this monitor will also be on sale for just $110.

Other deals to keep an eye on:

As with all Black Friday sales, many of the deals feature are not really deals at all. HP’s ad is no different with a few less-than-appealing options in there. Some of these products may see are being advertized at prices we see throughout the year and we expect they may drop lower at other retailers during Black Friday and Cyber Monday. Keep your eyes peeled for even better discounts.

Get the latest Black Friday deals delivered straight to your inbox!

HP’s sale officially kicks off on Thanksgiving (November 28), though HP doesn’t state a start time. A few of the listed deals are already showing at HP’s site, so if you see something you like at the price in the ad it may be worth picking it up already.

A number of the deals are featured as Doorbusters and have set kick off times. These prices, similar to Amazon Lightning deals, will be limited in both supply and time so you want to check those out in advance so you can be ready to buy when their time comes.

Shipping is free and select accessories and bundled purchases give you extra discounts, so be sure to have a keep an eye out for those.

Are you ready to conquer Black Friday and Cyber Monday yet? If not, don’t worry. We will help you out every step of the way. Be sure to sign up for our Black Friday newsletter, and keep your eye here for more ads and leaks as they are made available.

Get ready for Black Friday