How to make a GIF on your iPhone 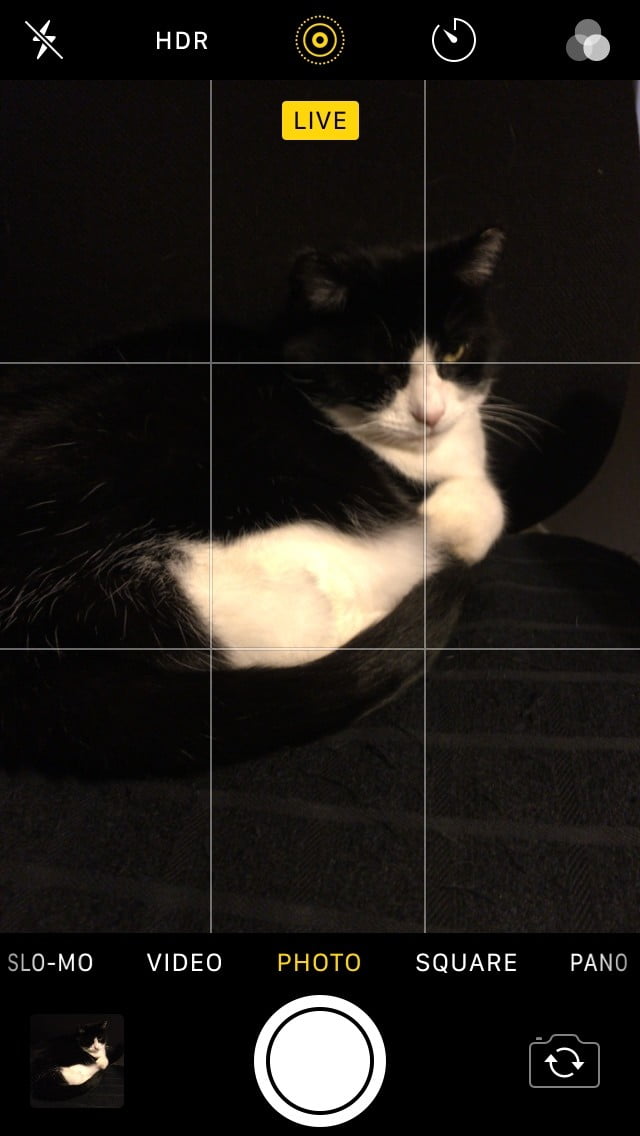 Back in the day — at the dawn of the World Wide Web — if you had an animated GIF on your hand-coded website, you probably considered yourself pretty slick. The web may have morphed into engineering wizardry, but the idea behind animated GIFs remained pretty much the same. The popularity of relatively low-tech GIFs in the age of social media has held up nicely. Whereas in the old days you needed some kind of graphical program on a computer to breathe life into a series of static images and save them in the proper graphics interchange format (GIF), today the process is automated and for most non-professional applications, all you need is your smartphone. There are several ways to make a GIF on your iPhone from using Apple’s Live Photos to third-party apps. We’ll show you how it’s done.

Use a Live Photo

You can create GIF animations easily with Live Photos on the iPhone. Apple debuted Live Photos on the iPhone 6S in 2015, and among their many charms is that they can also be transformed into GIFs. A Live Photo is technically a three-second video — the phone records video 1.5 seconds before you tap the shutter button to 1.5 seconds after you tap — resulting in a three-second video complete with sound. Here’s how to turn that into a GIF.

Chose a GIF in Messages

If you’re not obsessed with creating your own original GIF from scratch, try the GIF finder in Apple Messages. Add a GIF from the #images feature in Messages on the iPhone app to find and share GIFs.

Use the Shortcut app

You’ve probably done this by accident — held down the iPhone’s shutter key too long while the Camera app shoots multiple still frames at full resolution. When viewed in succession, they resemble a flipbook animation. Those burst photos are designed to capture action or create special effects when you don’t want to shoot video. They are especially useful in creating animated GIFs on your iPhone.

The free Giphy app, easily the most popular GIF generator out there, is a study in communal madness. If you can’t find or create a GIF you want to use on Giphy, you might as well turn off your phone. With Giphy, you can choose from a myriad of free GIFs for every purpose imaginable. Or you can use your own images from your Camera Roll or shoot a new image or video and embellish it with animated stickers, text, and AR effects. Giphy guides you every step of the way, allowing as much experimentation as you can stand before saving your GIF.

Facebook
Twitter
Pinterest
WhatsApp
Previous articleMore features at half the price: This new smartwatch wants to take on Apple Watch
Next articleExclusive: AT&T will prove the potential of 5G at DreamHack’s CS:GO tournament

Aston Villa make the journey to Anfield as they face newly-crowned Premier League champions Liverpool. Don't miss a kick by
Read more
How to

After seven long months, Formula 1 is back to kick off its 70th anniversary season which will start with the
Read more
How to