How to download Microsoft Office preview for iOS and Android 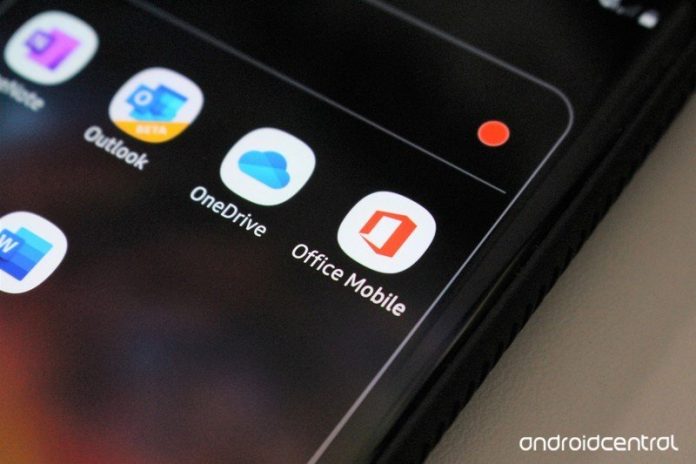 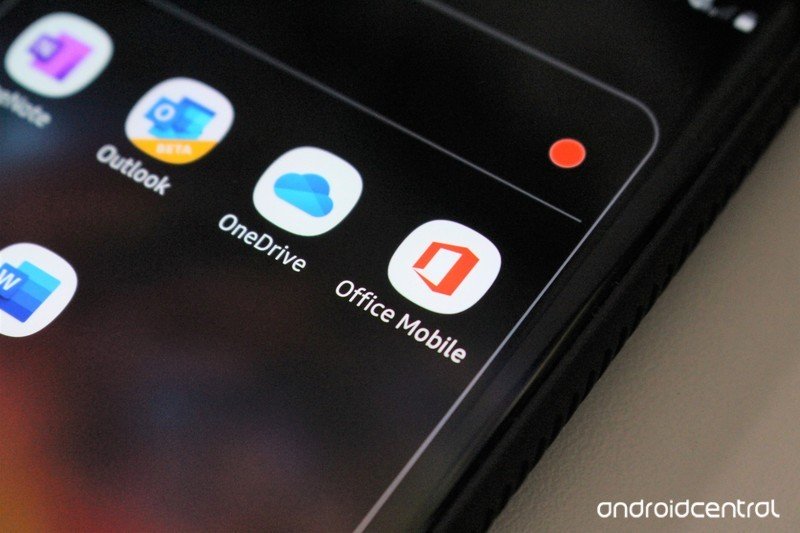 Get hands-on with Microsoft Office for iOS and Android today.

Microsoft has unveiled work on a new Office app soon headed to iOS and Android, bundling Word, Excel, and PowerPoint into a central hub for productivity needs. Operating as a one-stop-shop for core Office experiences, it retains the full functionality of each application, now streamlined into one interface. Word, Excel, and PowerPoint reside as standalone experiences on Apple’s Apple Store and the Google Play Store, with the app set to eliminate that disconnect.

While Office hasn’t formally launched on iOS and Android, Microsoft has kicked off beta testing via TestFlight for iOS and Google Play for Android. Here’s how to try the new Microsoft Office app today.

How to install Office Preview on iPhone and iPad 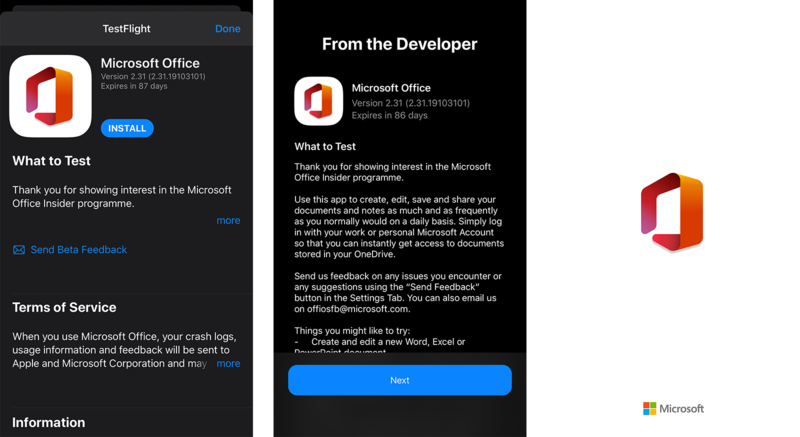 Microsoft hosts the Office iOS beta via TestFlight, Apple’s dedicated portal for public app testing. The app allows for simple registration by following the steps below. Visit this guide on your iOS device to streamline the beta installation process.

Microsoft Office for iOS is now installed on your device, including all available pre-release features.

How to install Office Preview on Android 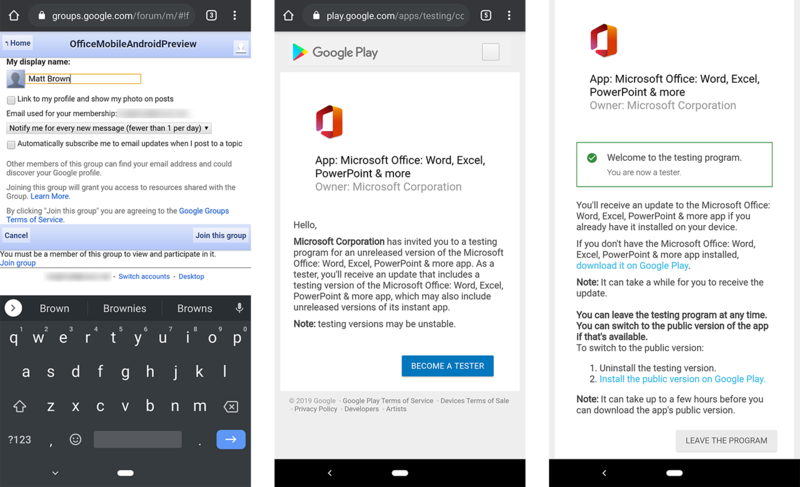 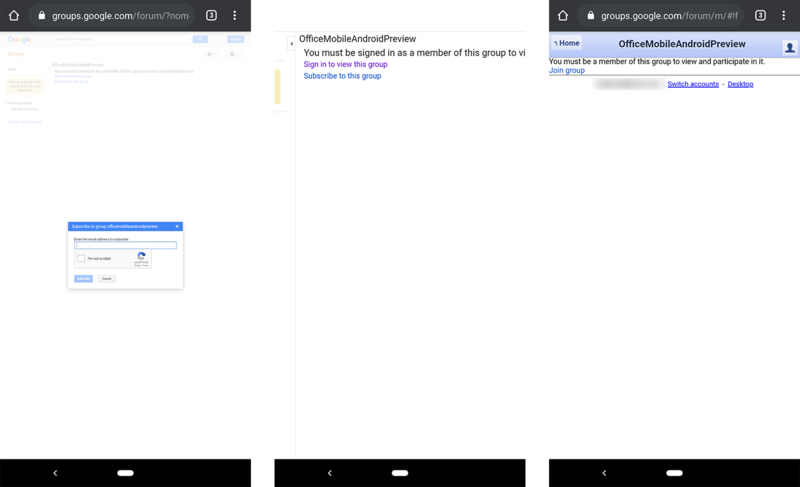 Customize your group preferences. Any settings can be modified.
Select Join this group.
Select Become A Tester. A welcome message will display.
Select download it on Google Play from the welcome message. The Google Play Store listing will open.
Select Install. Microsoft Office will now download.

Microsoft Office for Android is now installed on your device, including all available pre-release features.

Microsoft Office debuts on mobile as a promising foundation, streamlining prior bloat of its software suite. The app currently supports a majority of existing Word, Excel, and PowerPoint functionality, including the ability to create and edit files with OneDrive integration. 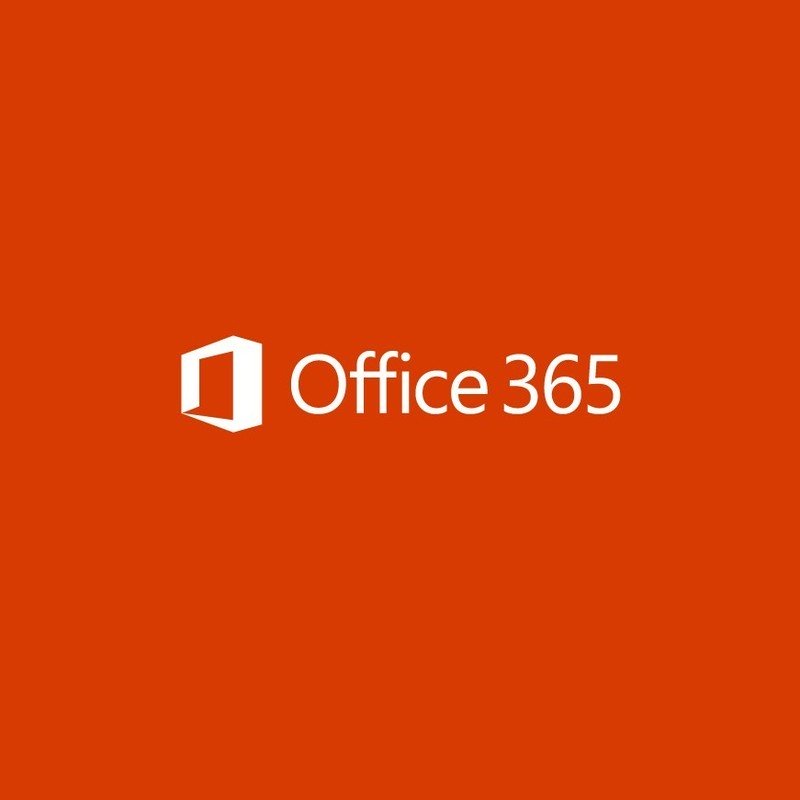 The best Office solution for students

From $70/year at Microsoft

The inclusion of OneDrive storage, multi-device use, Skype minutes, and tech support on top of access to all Office apps makes Office 365 a true winner for just about anyone, including students. If you’re attending university, don’t forget to check out special pricing for those who qualify.

The company has already offered to settle a similar suit related to Facebook...What you need to knowFacebook has been sued
Read more

Unfortunately, those who purchased the base game will not receive a free upgrade path for next-gen.What you need to knowRemedy
Read more

The stable version of the app, however, still remains exclusive to Pixel and Android One devices.What you need to knowThe
Read more