How to change the language on Disney+ 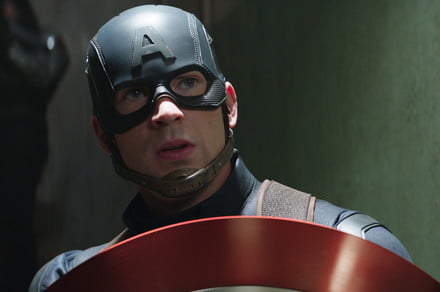 Disney+ doesn’t just have thousands of hours’ worth of entertainment to enjoy. Much like DVDs and Blu-ray discs, it’s also packed with extra features, including behind-the-scenes documentaries, deleted scenes, gag reels, and, of course, multiple audio and subtitle tracks.

By default, Disney+ reverts to whichever language your streaming box, mobile device, game console, or web browser is using. You don’t have to stick with that, though. If you want to change your language track or use subtitles, it’s actually pretty easy.

According to the official Disney+ support page, this is what you need to do:

Log in to Disney+ and start watching a movie or television show.
Once the program starts streaming, a box icon will appear on the upper right side of the screen along with the rest of the player UI. Click it.
You will see the language selection menu. Use that to choose your desired language and subtitle options.

That’s it. Even better, the Disney+ app will save your choices to your profile, so the next time you start playing a video it’ll begin in your preferred language. You can have up to seven profiles per Disney+ subscription, too, so you’re covered if you live in a bilingual household.

Right now, Disney+ only seems to support four languages: English, Spanish, French, and Dutch. Given that the service is only available in the United States, Canada, and the Netherlands, that makes sense. Languages like German and Italian will probably be added when Disney+ launches in the United Kingdom, Germany, France, Italy, and Spain on March 31, 2020.

Currently, the Disney+ support page only officially mentions subtitle and foreign language support for web browsers, mobile devices, smart TVs, and game consoles, but we’ve confirmed that the option is available on some streaming devices, like the Amazon Fire TV, as well. Still, Disney+ is a brand new service. If you can’t change the language on your device, the option may not be available on that platform quite yet.

In addition, be aware that not all Disney+ content can be streamed in all languages. Newer movies and shows have all four languages available, but older or more obscure programs — the 1940 version of Swiss Family Robinson, for example — are only in English. Depending on what you’re watching, your mileage may vary.