Here’s everything new about the 16-inch MacBook Pro 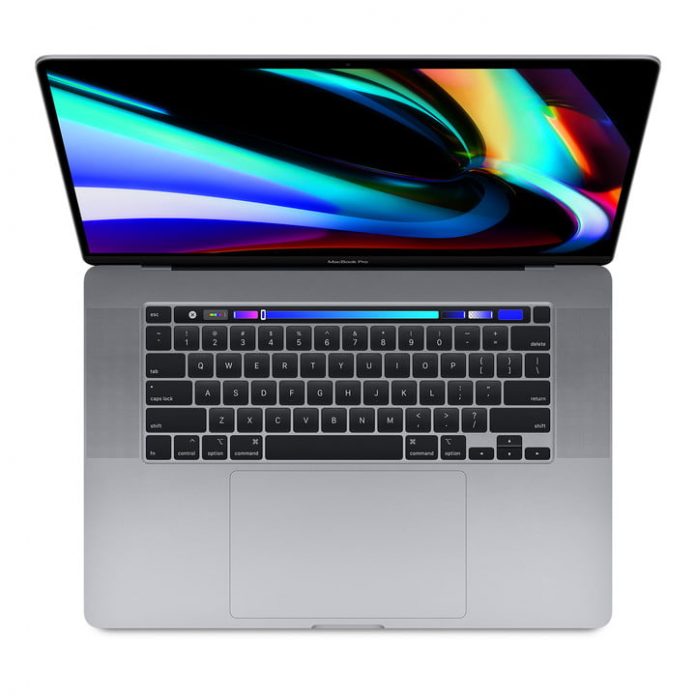 Although this new Macbook is not as significantly redesigned as some had hoped, there are many things about the device that make it quite different from its older 15-inch predecessor. What all is new? Let’s break it down.

Starting first with the design, in this area, there are some differences with the display, the speakers, as well as the overall dimensions.

Both laptops still sport the signature Space Gray and Silver colored sturdy aluminum finish that has made Apple’s MacBooks so famous. You’ll also find the Touch Bar and 4 USB-C Thunderbolt 3 ports on both models. The Touch Bar is, however, a bit shortened on both ends.

The speakers, though, are also a bit different between the two. The 16-inch MacBook Pro features what Apple calls a “completely redesigned six-speaker, high-fidelity sound system.” It has force-canceling woofers and dual opposed speaker drivers to cancel out the vibrations that distort the sound. This should make audio sound clearer than the stereo-up-facing speakers on the older MacBook Pro 15-inch.

Now for the dimensions. These are a bit different, coming at the cost of that new display. In terms of actual measurements, the 16-inch MacBook Pro comes in at 14.09 x 9.68 x 0.64 inches. It also weighs 4.3 pounds. The older 15-inch model, meanwhile, comes in at 13.75 x 9.48 x 0.61 inches and 4.02 pounds. That makes the 16 inch MacBook Pro a bit heavier, thicker, and taller than the original, though the difference is likely not to be noticeable for most people.

Then, there’s the display. Both the 15 and 16 inch MacBook Pro will share the same 16:10 aspect ratio, but the screen resolution will be different for that larger size.

Moving on to the keyboard, there’s quite the difference between the 15-inch MacBook and 16-inch MacBook Pro. The 15-inch model sports Apple’s older butterfly-switch keyboard. This has been quite controversial, and many have reported stuck keys, a bottoming out sensation when typing, and other issues, causing Apple to launch repair programs for users. On the bright side, the new 16-inch MacBook Pro sports a new “Magic Keyboard” which looks to resolve those problems.

According to Apple, this new “Magic Keyboard” is refined. It delivers on 1mm of key travel and will make keys more stable thanks to a new “rubber-dome” inside that can store potential energy for more responsive key presses. That’s a big change from the 15-inch MacBook which sports a plastic membrane under the keycap. The keycaps are slightly smaller than before, but offer a longer, more satisfying travel distance. Typing on the new MacBook Pro should feel more similar to the 2015 MacBook Pro than the 2018 MacBook Pro.

Oh, and it also worth noting that there’s a physical Escape button sectioned off to the top left side of this new keyboard. It’s no longer part of the Touch Bar, which developers should be happy about. One other change to the layout is the arrow keys. They’re now in an old-school inverted “T” arrangement for better touch typing.

Finally, there is the performance. It is here where the 15-inch and 16-inch models depart a bit. The newer 16-inch model comes with options for more RAM, storage, and graphics capabilities.

Apple also improved the cooling. Thanks to new thermals, Apple says the 16-inch MacBook Pro can run at higher power for longer times with 12 more watts compared to the older 15-inch MacBook. There’s now a larger impeller inside the device, with expanded blades and bigger vents. The heat sync is 35 percent larger, too. All this means better airflow to cool those hot components, which should result in increase performance.

If you’re looking to buy a new MacBook Pro, it will make sense to buy the newer 16-inch MacBook. While you might find price cuts on the 15-inch model in the near future, the 16-inch is where the best value is at. This all is costly with prices starting at $2,4o0, but that remains consistent with its predecessor.