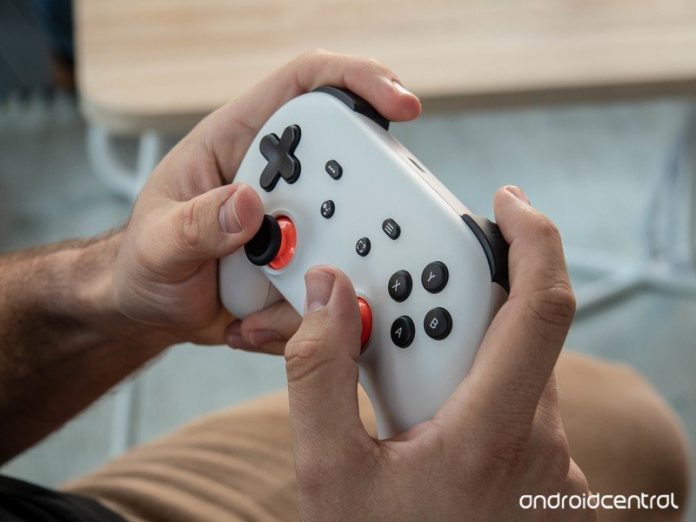 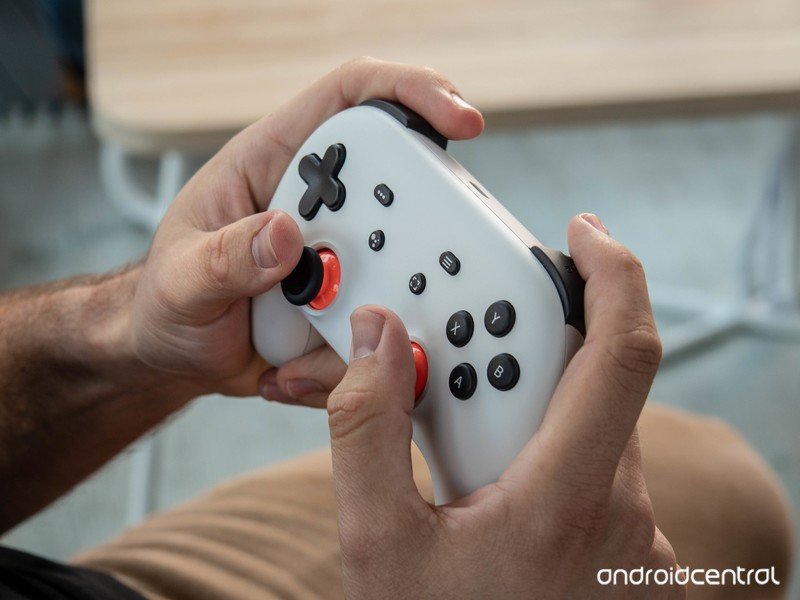 Back in the game.

A few days ago, the Google Stadia team said that the service would only launch with 12 games. As expected, this sparked a lively debate on social media because a lot of the games were older experiences. Today, Android Central received another press release saying that Stadia was now launching with 22 games. You can read about them below.

What do you think of this selection? Let us know. Destiny 2: The Collection and Samurai Shodown will be available for free as part of your Stadia Pro subscription. While many gamers will be disappointed with only 22 games, almost all of which have been on the market for months, hopefully, the others that will launch before 2020 will encourage more users to adopt the platform. 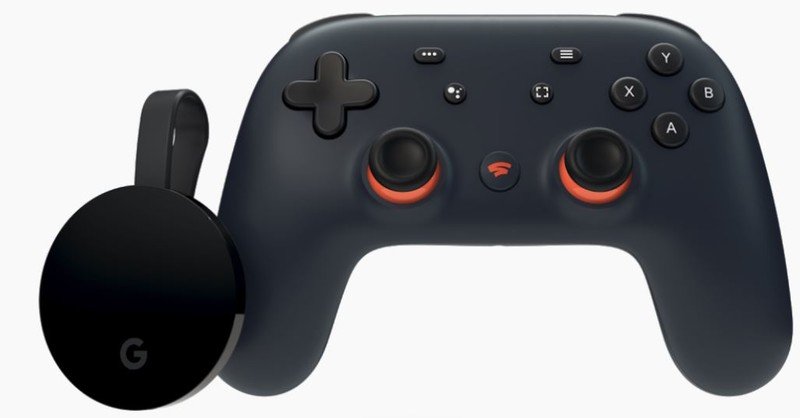 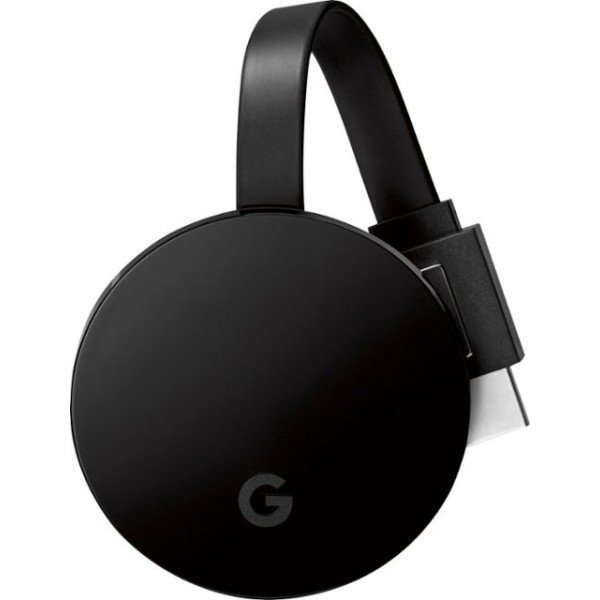 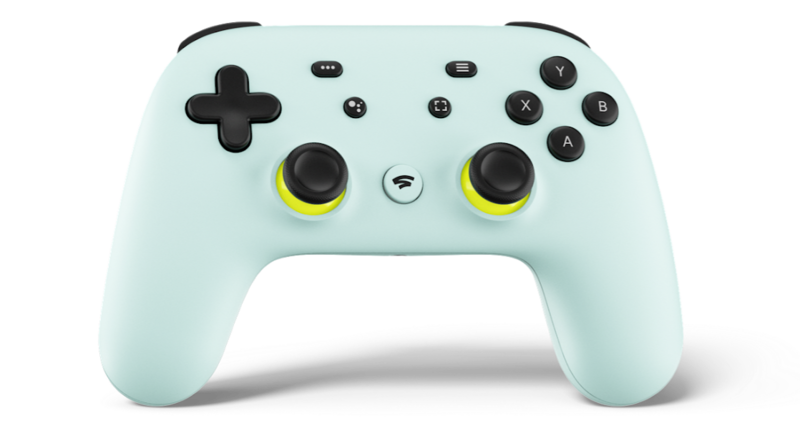