Home News Google Pixel 3a vs. Pixel 3: Which should you buy?
News

Google Pixel 3a vs. Pixel 3: Which should you buy?

Here at Android Central we use dozens of phones every year, from $1,000 flagships to $100 entry-level devices. That’s why we’re ideally suited to help you choose the right phone for your needs.

The Pixel 3a is particularly interesting because it brings the Pixel 3’s excellent camera to the mid-range segment. That means you get the same image quality as a true flagship for much less. You also get the same great software experience, though the fringe extras of hardware quality and flagship-style features are missing.

If you’re looking for a small phone with top-notch hardware at a sub-flagship price, the Pixel 3 is a great option right now. The phone has robust internals combined with one of the best cameras available on Android today, and you get wireless charging, IP68 dust and water resistance, and three years of guaranteed updates. 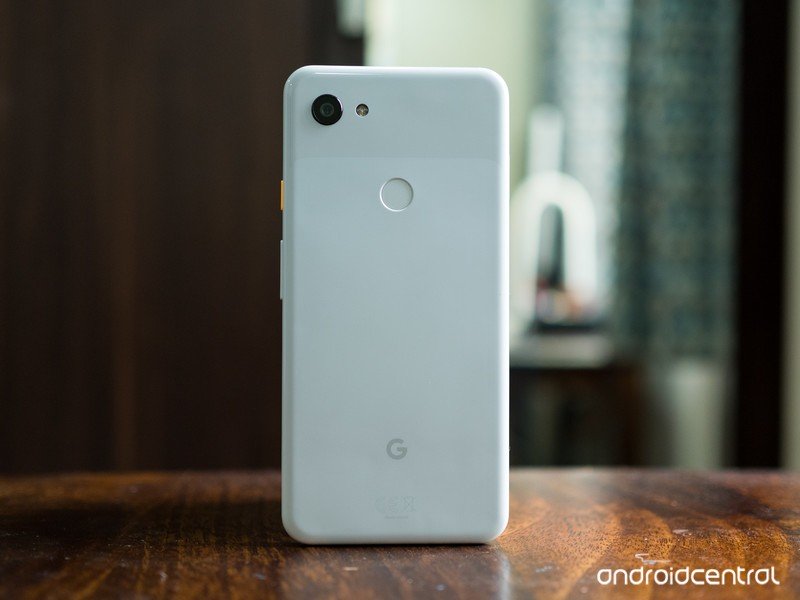 At first glance, it’s easy to see that the Pixel 3a shares a lot of similarities with the Pixel 3. Aside from minor variations in dimensions, these are identical devices from a design point of view. That said, both phones use different materials. The Pixel 3 has a glass back with a coating that gives it a matte finish, whereas the Pixel 3a is made out of polycarbonate.

The Pixel 3a has the best camera of any sub-$400 phone in the market today.

But what makes the Pixel 3a truly stand out is the camera on offer. Google is offering the same 12.2MP rear camera that you get on the Pixel 3, and the result is that the Pixel 3a blows every other device in this price point out of the water when it comes to image quality.

I shot photos extensively with the Pixel 3a XL over the course of the last week, and was constantly amazed by how close the phone was to the Pixel 3 series in this regard.

Essentially, the Pixel 3a is a lightweight version of the Pixel 3 that has the same camera but with a few other features missing. The 3a is powered by the Snapdragon 670, and while it holds up to scrutiny for everyday tasks, it isn’t quite as powerful as the Snapdragon 845 on the Pixel 3 for heavy-duty gaming.

The Pixel 3a also has stereo speakers, but they’re both located at the bottom of the device. They deliver an impressive amount of sound, but it’s not the same as the front-facing stereo sound that you get with the Pixel 3. That said, the Pixel 3a marks the return of the headphone jack, a welcome move from Google.

You also get a marginally larger 3000mAh battery on the Pixel 3a, though that leads to notably better battery life when paired with the lower-power processor. The phone has the same capacitive fingerprint sensor as the Pixel 3. Best of all — particularly considering how much the Pixel 3a costs — Google is providing the same three years of guaranteed security and platform updates, making the Pixel 3a that much more enticing.

Elsewhere, you get the same 4GB of RAM and 64GB of storage, but there’s no 128GB option on the Pixel 3a. There’s also a single camera at the front, and while the selfie quality is almost as good as what you get on the Pixel 3, you miss out on the wide-angle lens option for big groups.

You do get a few extras with the Pixel 3 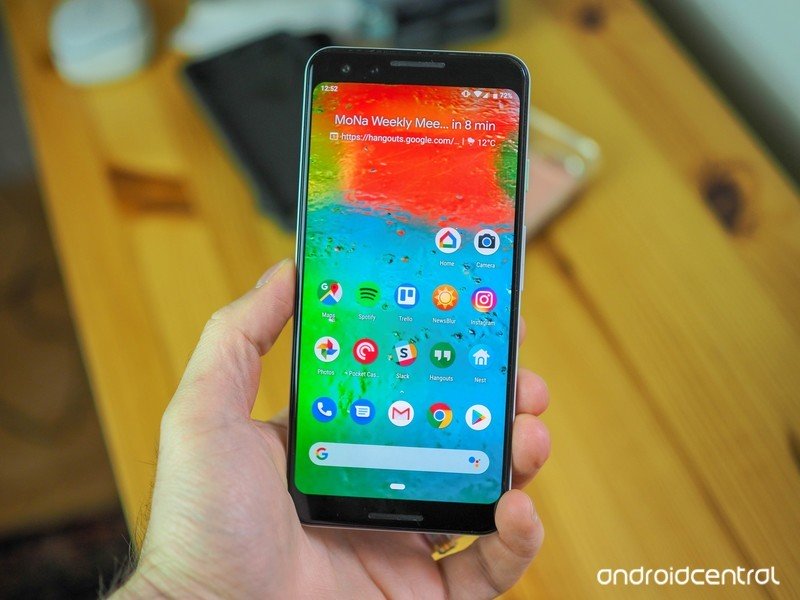 Although the Pixel 3a offers great value, Google has removed a few features to bring it to that sub-$400 price point. Key among them is wireless charging and water resistance. So if you need those features, you’ll have to shell out an additional money to pick up a Pixel 3. Those features come along with a better-feeling metal-and-glass body compared to the Pixel 3a’s (admittedly well-executed) plastic build.

The Pixel 3 also has dual cameras up front that are better than what you get with the Pixel 3a. The primary sensor uses an f/1.8 lens (versus f/2.0), and the phone also has a secondary wide-angle lens that makes a lot of difference when taking group selfies.

But with the latest Pixels aimed at a more mainstream price point, Google isn’t offering the feature on the 3a or 3a XL. So that means you’ll only be able to upload photos at high-quality resolution — like hundreds of other Android phones — for free. If you want to upload photos and videos at their original quality, they will count toward your storage quota.

Pixel 3a is the better choice for value 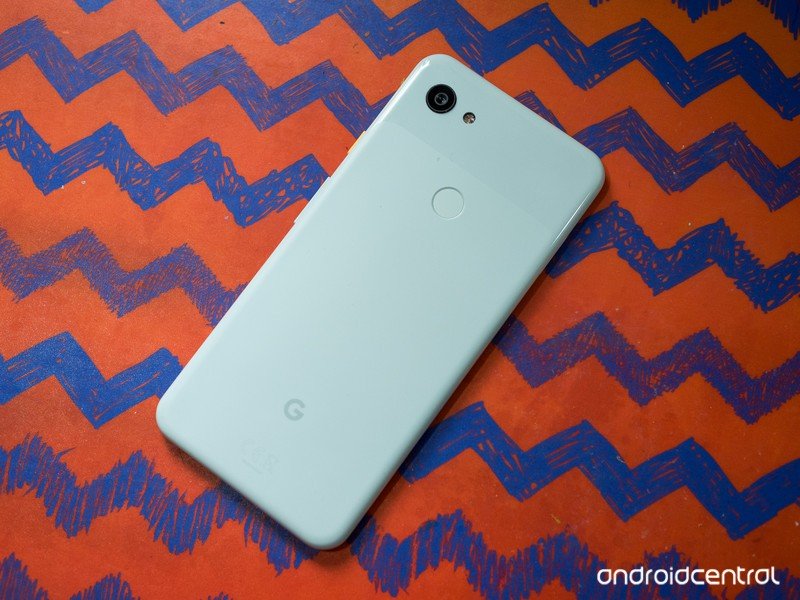 If I had to pick a winner of the two, it would have to be the Pixel 3a. The one standout feature on the Pixel series has always been the camera, and the 3a brings that to the mid-range segment. Yes, it doesn’t have the same hardware as the Pixel 3, and it’s missing out on wireless charging and water resistance, but it excels at the basics. Best of all, it has a 3.5mm jack. So if you’re looking for a phone for under $400 that has an excellent camera and is great for everyday usage, the Pixel 3a is the obvious choice.

If you need the extra features, then you’ll have to pay more to get your hands on the Pixel 3. When you’re comparing these phones, it means you’re looking for a great value — and the Pixel 3a absolutely is. But with a year under its belt, and the new Pixel 4 available, the Pixel 3’s price has dropped considerably; and if you’re willing to spend more, you could easily justify the Pixel 3’s $100 higher price to get the extra hardware features, wide-angle selfie camera, and better display.

Those who are price conscious and looking for a phone right now will be spoiled for choices. With Black Friday deals already available, there are tons of amazing deals on unlocked phones at all sorts of price — some even undercut the great value of the Pixel 3a.

The best compact mid-range phone of 2019.

By retaining the same 12.2MP camera as the Pixel 3, Google has basically ensured that the Pixel 3a is the king of the mid-range segment. Then there’s the fact that the Pixel 3a also has three years of guaranteed updates, and you begin to see just how good a deal it is for under $400.

Everything you want from a high-end compact phone.

The Pixel 3 is an exceptional compact phone at its discounted price. It has outstanding cameras both at the front and back, and it includes wireless charging as well as IP68 dust and water resistance in its metal-and-glass body. And it’s less than $100 more than a Pixel 3a.