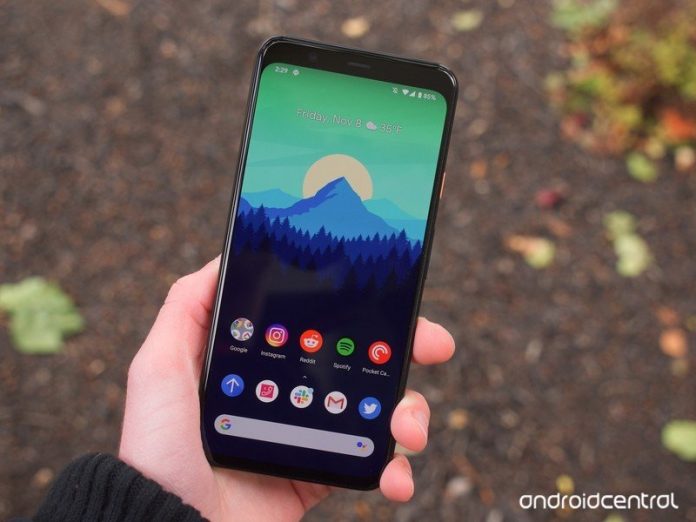 The compact Assistant doesn’t offer all the features found on the Pixel 4’s “new Assistant.” 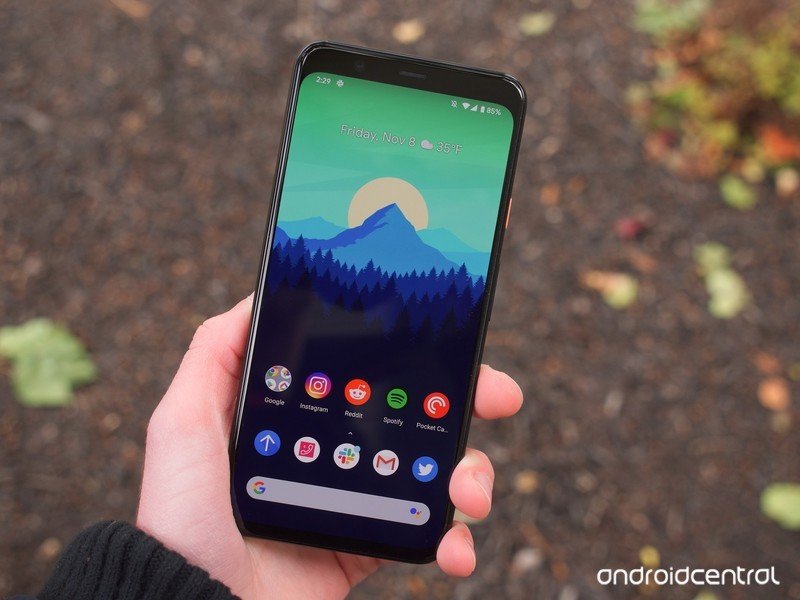 With its latest Pixel 4 series phones, Google introduced the new Assistant with some major design improvements as well as many new capabilities. Google is now bringing (via 9to5Google) a more compact version of the Assistant to older phones. So far, the more compact Assistant upgrade has only been rolled to the Pixel 3 and Pixel 3 XL phones.

The new Assistant version that has started rolling out to older phones doesn’t take up the entire screen real estate when displaying an answer. It only occupies as much space as required to display an answer. Apart from this change, however, the upgrade doesn’t offer any of the other key features that the Pixel 4’s new Assistant brings to the table.

It lacks support for continued conversation and screen context features are missing as well. And while the UI has been slightly tweaked, it doesn’t match the new look found in the Assistant on the Pixel 4. At this point, it remains to be seen if Google will be rolling out a similar Assistant upgrade for the Pixel 2 series phones. The original Pixel phones, on the other hand, are unlikely to get the compact Google Assistant.

The new Assistant on the Pixel 4 series phones is claimed to be up to ten times faster than the older version, although it only speaks English currently and doesn’t work without gesture navigation.