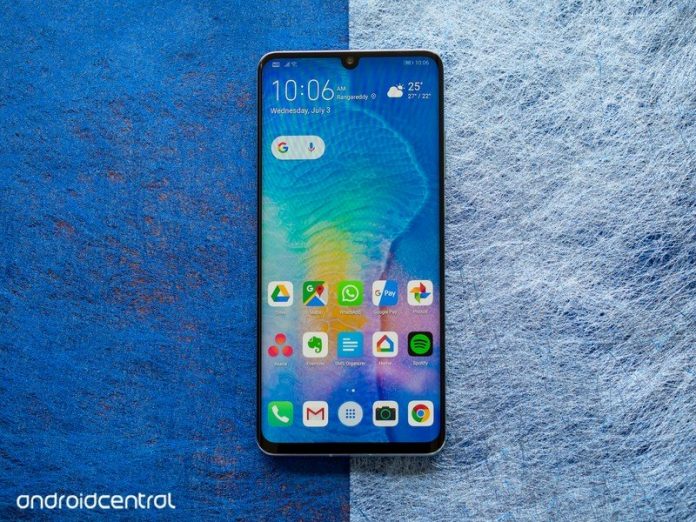 The stable EMUI 10 update is now available for owners of Huawei’s P30 and Mate 20 series phones in the U.S. as well. 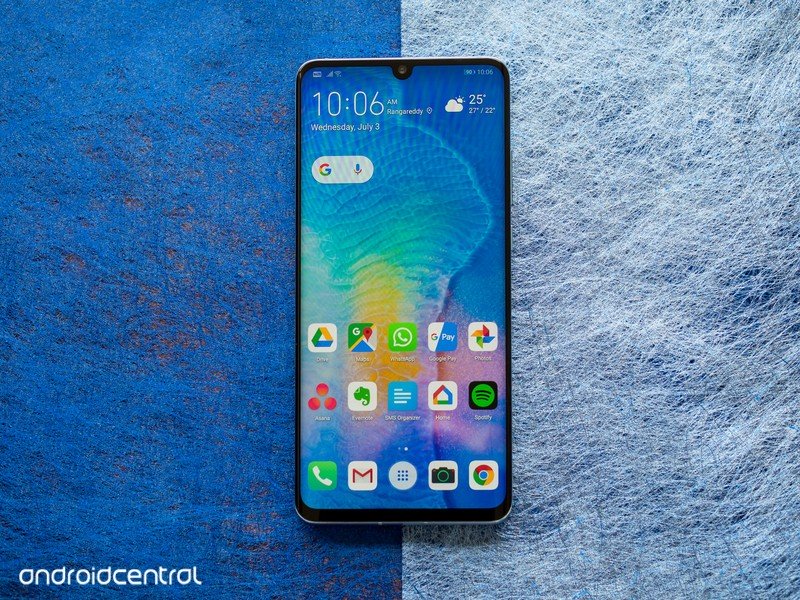 Huawei began pushing the stable EMUI 10 update for the P30 and Mate 20 series phones in Europe a few days back. Now, the same update has started rolling out in a few other regions, including the U.S. Based on Android 10, the EMUI 10 update brings several new features and improvements to the table.

As reported by HuaweiCentral, the update comes with EMUI version 10.0.0.168 for the P30 series and 10.0.0.154 for the Mate 20 series. If you have a Huawei P30 or Mate 20 series smartphone, you can try looking for the update by heading over to Settings > System > Software update > Check for Updates. Alternatively, you can open the HiCare app on your phone or install the HiSuite application on your PC to check for the update.

Since it is a major update, however, it may take at least a few weeks for it to become available for everyone. As mentioned above, the EMUI 10 update brings quite a few new features and improvements, aimed at providing a better user experience. Fortnite challenge guide: Emote in front of a camera at Believer Beach or Lazy Lake

Everything AMD’s new AM5 socket reveals about Zen 4

These business backpacks are both fashionable and functional